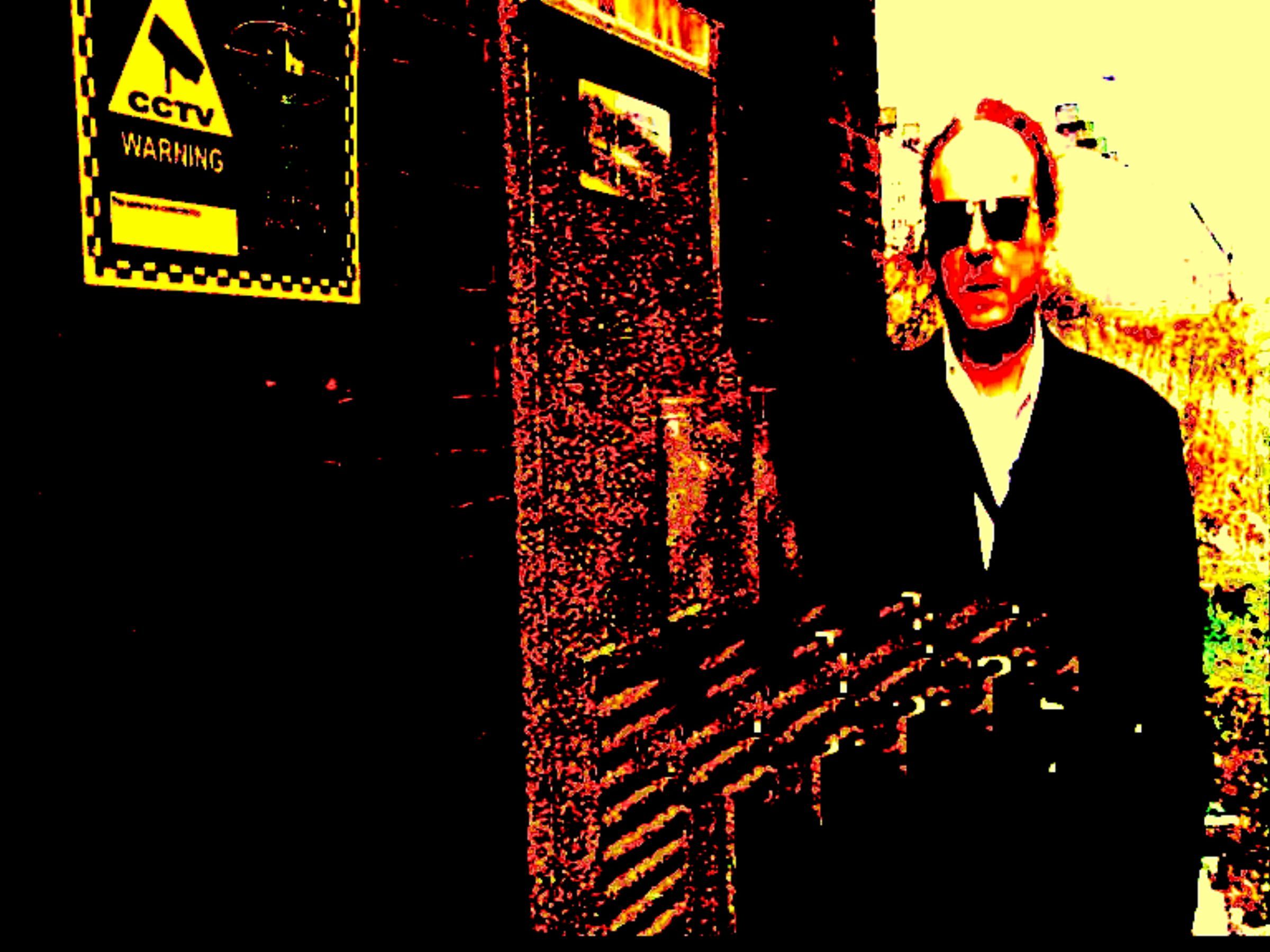 Cabaret Voltaire will release their first album in over 20 years. Titled Shadow of Fear, the group shared the first single, “Vasto,” from the collection today (Aug. 19).

Shadow of Fear is the first release with band founder Richard H. Kirk as the sole member of Cabaret Voltaire.

Listen to “Vasto” below:

“The album was finished just as all the weirdness was starting to kick in,” Kirk said in a statement. “Shadow Of Fear feels like a strangely appropriate title. The current situation didn’t have much of an influence on what I was doing — all the vocal content was already in place before the panic set in — but maybe due to my nature of being a bit paranoid there are hints in there about stuff going a bit weird and capturing the current state of affairs.”

If you want to roll back the years, revisit our 1988 interview with the band here.

Pre-order Shadow of Fear here. It will be released on Nov. 20 on Mute.