“I kind of wanted to just go back to that place I was where I started Bully ... and just [feel] free and confident to do whatever I wanted" 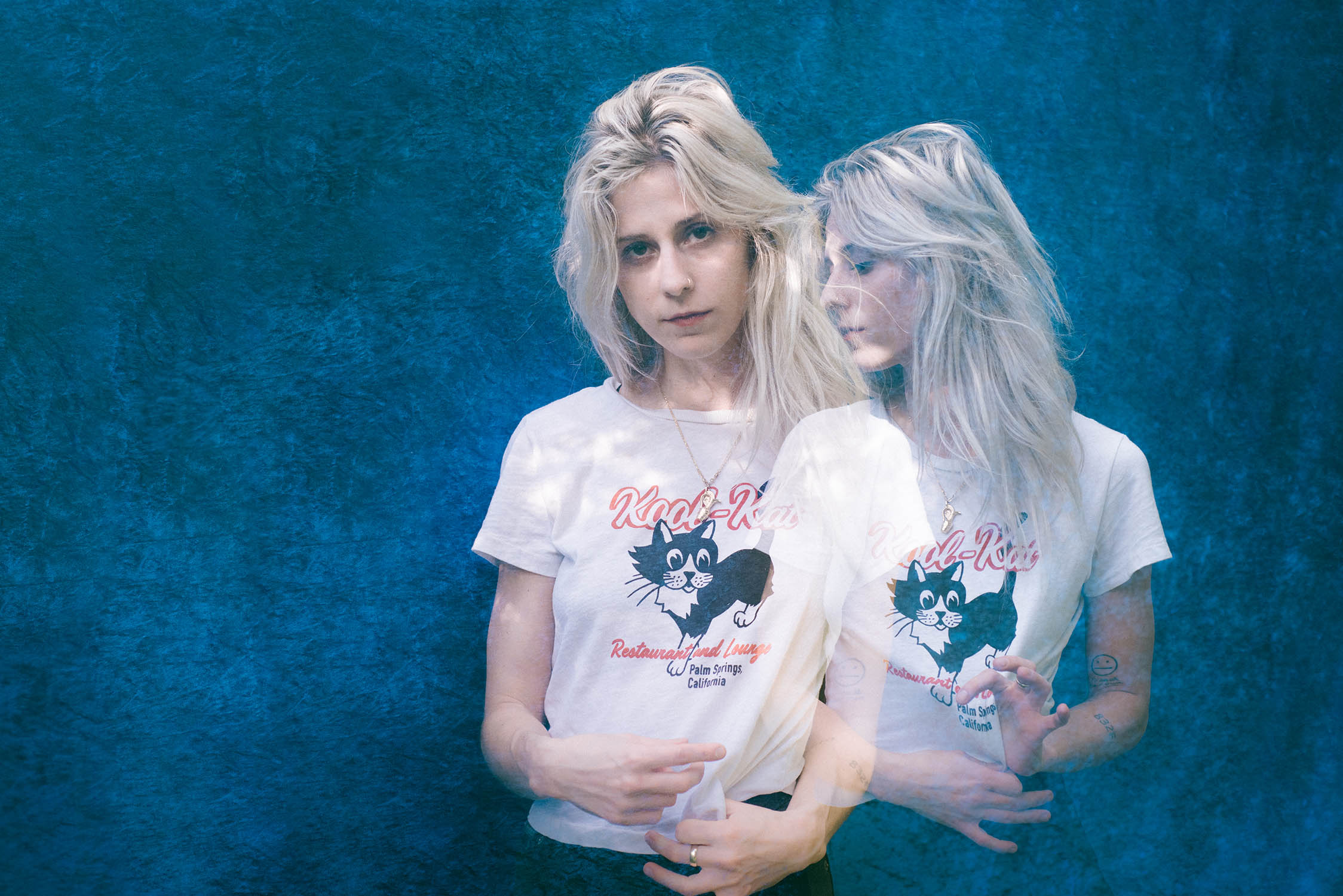 Alicia Bognanno used to experience a persistent anxiety about her work: needing to be at the center of the entire music creation process. The Nashville indie-rocker’s Bipolar 2 disorder enlarged those fears tenfold.

“With [Bully’s 2017 LP, Losing], I kind of had it stuck in my head that I was more concerned about how the record was going to be received and a little bit more concerned about what other people want to hear and what they think is ‘cool,’” she tells SPIN. “I also felt in the past that I had a responsibility to produce my own records because I had something to prove, like I needed to prove I could do it. And if I wasn’t tracking them myself then I wasn’t showing people that I was capable.”

Bognanno escaped that thinking by finding a suitable treatment for her disorder. Inspired by songwriting, she expanded beyond her comfort zone on the third Bully album, SUGAREGG, out Aug. 21 via Sub Pop.

“I kind of wanted to just go back to that place I was where I started Bully when I didn’t have those other voices in my head and just felt free and confident to do whatever I wanted,” she says. “And get rid of that paranoia of what other people would say about it or whether or not they would think it’s stupid.”

“Having him there and being able to read when I needed to take a break or when I was stressed was super beneficial. Because in the past, if it’s just me in there, I’m never going to tell myself to take a break,” she says. “[I’d just] keep going down that rabbit hole.”

She adds, “I don’t have to sacrifice my own music by beating my head against the wall, doing both things at the same time. And if other people don’t think that then who gives a fuck? Because I know what I can do. And I know my capabilities. I think just letting all of that go really worked out for the best.”

That newfound confidence radiates through highlights like “Every Tradition,” on which she smashes through the wall of societal norms placed on women, like getting married and having children. (“If you’re gonna shame me / Turn around, bite your tongue ‘til it bleeds,” she barks over exuberant distortion. “Don’t need you to save me / Something’s off — you’re wrong about the dream.”)

“Sometimes we’re put in boxes, and not necessarily all being the separate individuals. It’s important to know where you stand, and to know that it’s okay,” she says. “And if what you want to do with your life isn’t exactly what everybody else assumed or wanted for you, that doesn’t mean it’s wrong or you’re less than a human. It just means you’re a little bit different, and that’s okay.”

“Come Down,” one of the earliest songs Bognanno wrote for the album, documents a relationship she didn’t feel mentally fit to be in.

“Sometimes you get to a point where you need to figure out yourself and your mental health and try to assess that before carrying on with another person,” she says. “I was just so frustrated writing that song. I remember I was just on the floor in my music room, just wanting to pull my hair out of my head. I just felt like I was burning inside.”

Other tracks go equally deep into her personal life, like “Add it On,” written after the death of a family member. “I think being able to write about it was a good portion of the therapy that I needed,” she says.

In light of the chaotic and uncertain nature of COVID-19, that kind of musical healing is even more critical.

“Now, especially with how heavy everything has been over the past five months, I’m so glad that I didn’t write a heavy record because that’s not what I want to listen to,” she says. “It’s nice to give yourself that break, and it’s nice when you feel good enough to be able to write that [way] in general.”

Nashville’s Bully Will Not Lose