Bruce Hornsby Remains Restless After All These Years

The 65-year-old musician on pop success, working with both his idols and current indie stars 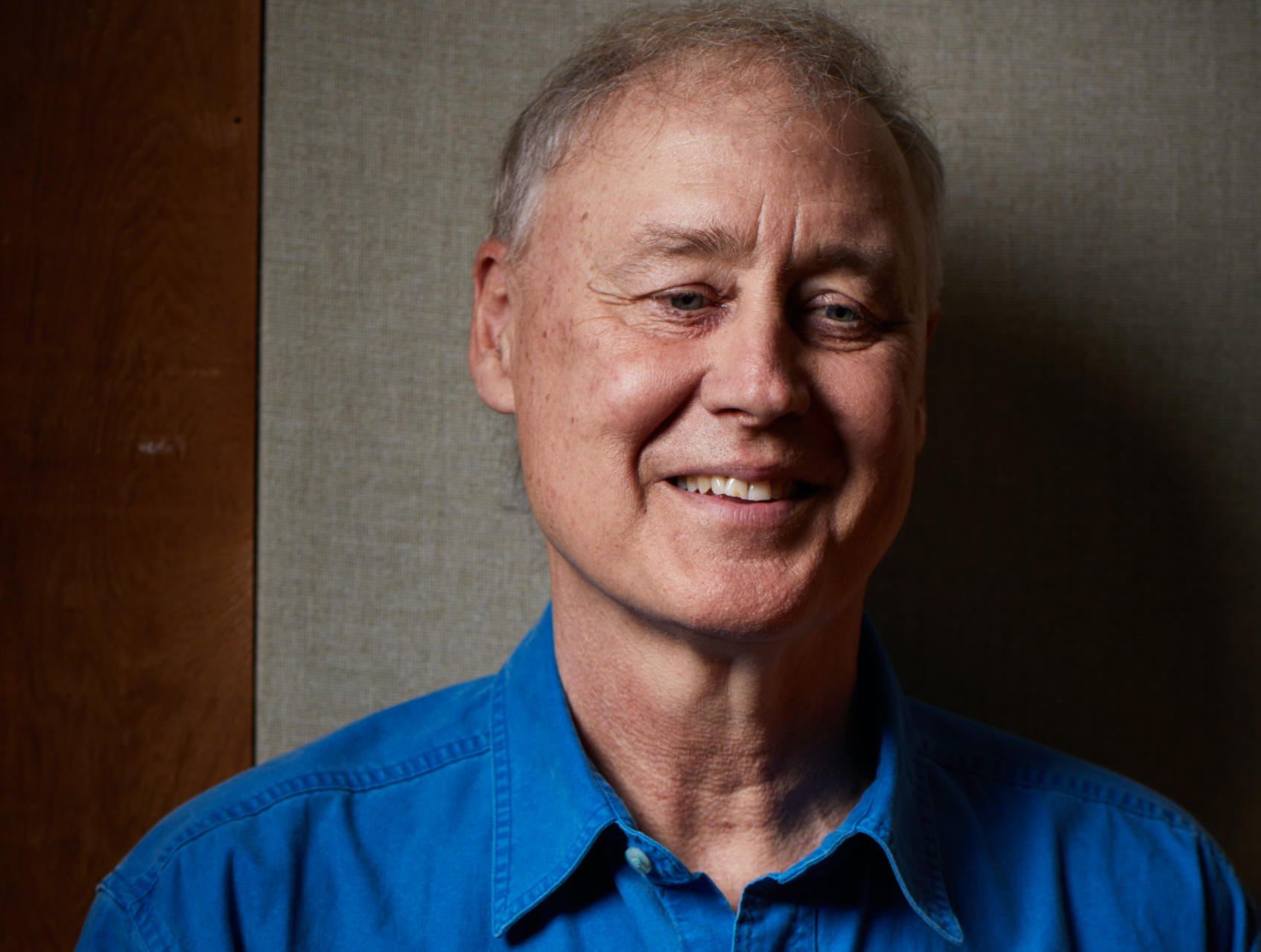 One of Bruce Hornsby’s favorite stories to tell comes from a time when he was a reluctant pop star.

In 1986, “The Way It Is,” the first single and title track from his first album (released as Bruce Hornsby & the Range), was a huge hit, eventually landing at the top of the Billboard Hot 100. During its reign on the charts, Hornsby took part in a radio station event that featured the other hot acts of the day hanging out to sign 8×10 photos and albums for fans.

While the now 65-year-old artist has never felt comfortable with that kind of pop success, he is the first to acknowledge that “The Way It Is” and his other hit singles—either his own or those that he played a part in (he co-wrote Don Henley’s “The End of the Innocence,” and can be heard on Bonnie Raitt’s “I Can’t Make You Love Me”) helped propel him through the next three decades. What no one could have predicted was where Hornsby would roam along the way. Rather than chasing down more hits, he has kept himself open to sonic exploration and following his own musical whims wherever they might lead.

His most high profile gig found him regularly sitting in on piano with the Grateful Dead during that band’s final years. But there’s so much more. Since 1995, he’s regularly contributed songs or music for various Spike Lee joints, up to and including the Oscar-winning BlackKklansman and the Netflix series She’s Gotta Have It. He’s recorded albums of piano jazz accompanied by legendary players Christian McBride and Jack DeJohnette, and reworked his material as bluegrass songs to be played with Ricky Skaggs. And he’s added piano or synth melodies to albums by everyone from Willie Nelson to the Killers frontman Brandon Flowers.

“People will come up to me and say, ‘I’m your biggest fan,’” he says. “‘I like this song and this song,’ and they’re all from 1990 or before. And I say, ‘Well, thank you very much, but you’ve missed the best part.’ I’m not trying to be an asshole but I sincerely believe that.”

With last year’s Absolute Zero and his new album Non-Secure Connection, Hornsby leaves little doubt that he’s releasing some of the finest work of his career. Both are steeped in the melodicism of pop but informed by indie rock, contemporary classical, and Hornsby’s sly wit and progressive politics. On Connection, his various interests are in perfect balance. The woozy, dissonant ode to AAU basketball (“Shit’s Crazy Out Here”) sits comfortably next to the deep house-like “Bright Star Cast” that features lyrics inspired by the New York Times’ 1619 Project and guest turns by singer Jamila Woods and Living Colour guitarist Vernon Reid. “Time The Thief,” a gorgeous, melancholic ballad about getting older, splits up a stirring opening song that he calls a “rumination on the positive and negative aspect of drones” and the minimalist title track, which uses samples of John Cage compositions and some “aural atmosphere” provided by avowed Hornsby fan Justin Vernon.

It’s that last guest that has, perhaps more than anyone, helped bring Hornsby to a new and younger audience. Vernon, a long time fan, wrote “Beth/Rest” (from 2011’s Bon Iver, Bon Iver) using Hornsby’s 1990 tune “Barren Ground” as a template. Soon enough, Vernon was inviting the elder musician to perform at the Eaux Claires Festival or to sit in for a song at Coachella. They’ve since appeared on each other’s albums.

As much as he appreciates the love he’s received from Vernon, Hornsby views their friendship and collaborations as a continuation of the time early in his career when older, more established artists wanted to make use of his sure hand with a melody and a piano.

“It was sort of like painting yourself into the mural of posters that you were looking at as a kid,” Hornsby says. “They’re calling you because you’ve moved them somehow with your music, and they’re hoping to have a little bit of that flavor on their music. You’re stepping into their world and watching the way they work and just learning. It’s really inspirational and I’ve been fortunate to have this happen on the front end and on the back end.”

Non-Secure Connection, in some ways, feels like Hornsby taking stock of his place in the creative community. Not only through contributions by younger artists like Vernon, Woods, and the Shins frontman James Mercer, who lends his voice to the clattering bounce of “My Resolve,” but also appearances by collaborators from years’ past.

Other familiar names pop up in the liner notes like the inimitable Leon Russell, bassist J.V. Collier, who has played with Hornsby since 1995’s Hot House, and Chip deMatteo, a lifelong friend who has co-written dozens of songs with Hornsby, including this new album’s title track.

All of that speaks to the loyalty Hornsby has for the people in his life. He’s known deMatteo since they were in kindergarten, and, when he’s not working or spending time with his family, he likes to kick it with his former teammates from his high school basketball squad. No matter who they are, they’ve been anchors in Hornsby’s life—a stabilizing force that has seen him through the highs of success and supported him as he continues to experiment and wander down whatever musical path he may choose.

“I’ve always been a little restless,” he says. “Or maybe really restless as a creator of music, and not really interested in staying in the same place. When I made my second record [1987’s Scenes from the Southside], the nasty letters started coming my way from fans saying, ‘How dare you change?’ My reaction to that was always, ‘You haven’t seen anything yet.’”