The band just released its first album in nine years 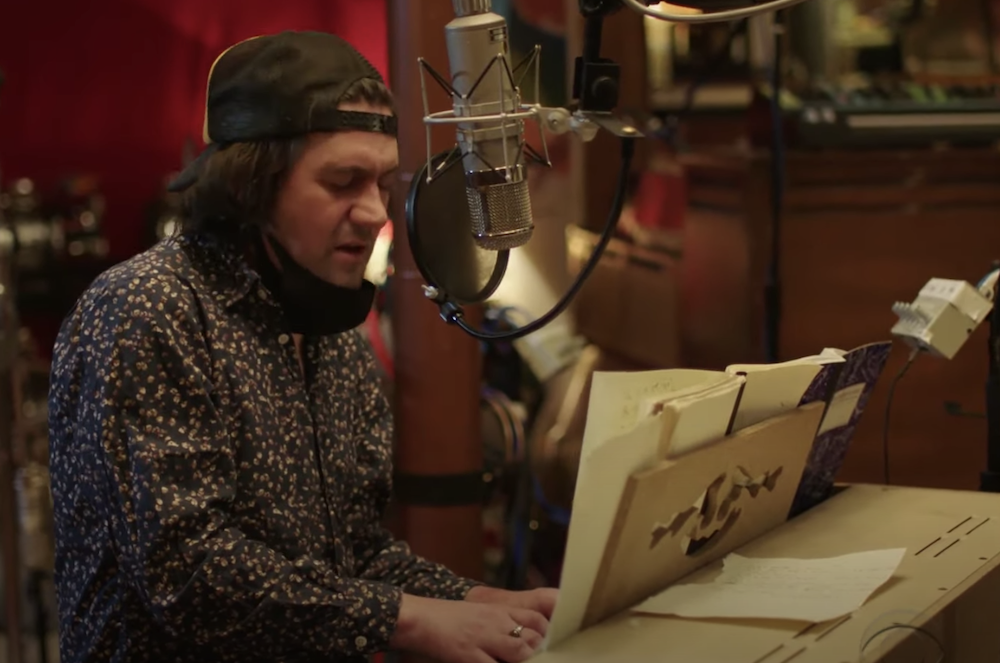 On Friday, Bright Eyes released their first album in nine years, Down in the Weeds, Where the World Once Was, and on Saturday they celebrated the new collection of songs by performing a couple of them on CBS This Morning.

The trio played two of the album’s early singles, “Persona Non Grata” and “Mariana Trench,” and was joined by bassist Anna Butterss, and the duo Lucius.

Watch the performances below.

The band recently spoke to SPIN about how Down in the Weeds seamlessly fits into the rest of Bright Eyes’ discography. “We wanted to make a record that reflected our past records and fit into our catalog, but we didn’t want it to be a time machine kind of thing,” Conor Oberst said. “We wanted to use certain touchstones from the past albums on the new album, like the orchestral element that Nate Walcott brings to it that’s really heavy on Cassadaga and Lifted [or The Story Is in the Soil, Keep Your Ear to the Ground] or the delays and production tricks that Mike likes to do from Digital Ash [in a Digital Urn], and even the blown-out acoustic guitar sound that reminds me of the older records like Letting Off the Happiness — and that came out in ‘98.”

“We were trying to find little markers along the way, so it’s not like you’re listening to a brand new band,” he continued. “It’s not going to stick out like a sore thumb among all the other LPs on your shelf, but we wanted it to represent where we all are now in our lives because we’re obviously all getting old. I just turned 40, so I end up singing about different shit than when I was 19.”