It hits theaters on Sept. 9 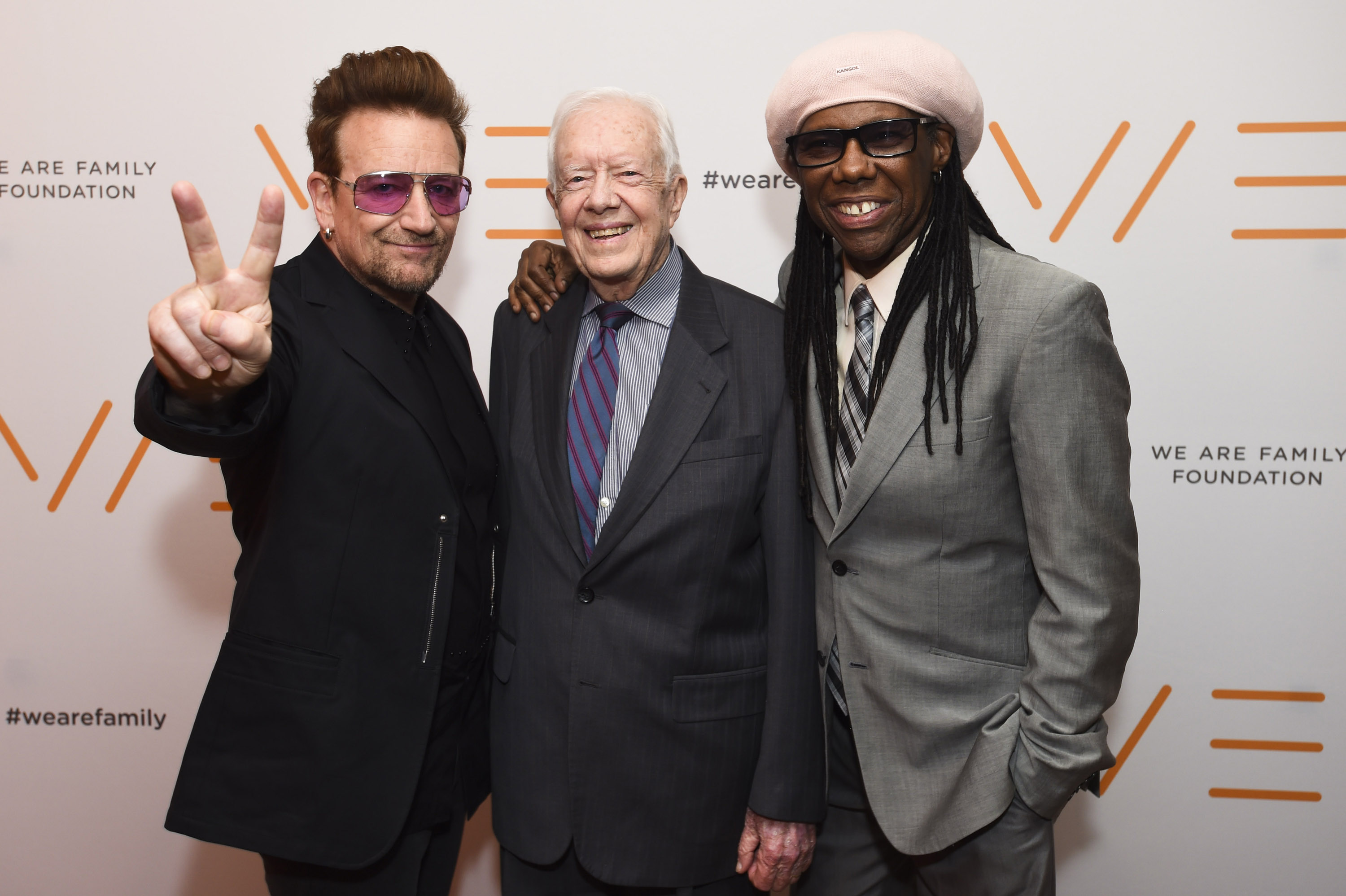 Though Barack Obama has shown time and time again that he knows music, debatably the first music-minded president was Jimmy Carter. The title for an upcoming documentary about the former president, Jimmy Carter: Rock & Roll President, shows on a grand scale as much.

Carter’s lifelong love of music is on full display in the documentary’s latest trailer. Artists like Bob Dylan, Bono, Nile Rodgers, Willie Nelson, Gregg Allman and more are interviewed about their friendship with the 38th president.

“The one thing that has held America together is the music we share and love,” Carter says at the beginning of the clip. He also said that he considers Dylan and Nelson among his best friends.

“His love for music makes sense to me because music is the voice of the heart,” Garth Brooks says later in the trailer.

Jimmy Carter: Rock & Roll President will hit theaters and virtual cinemas on Sept. 9. It will be available for home viewing (and a physical release) on Oct. 9. Greenwich Entertainment will release the documentary.