The story of their first audition is excellent 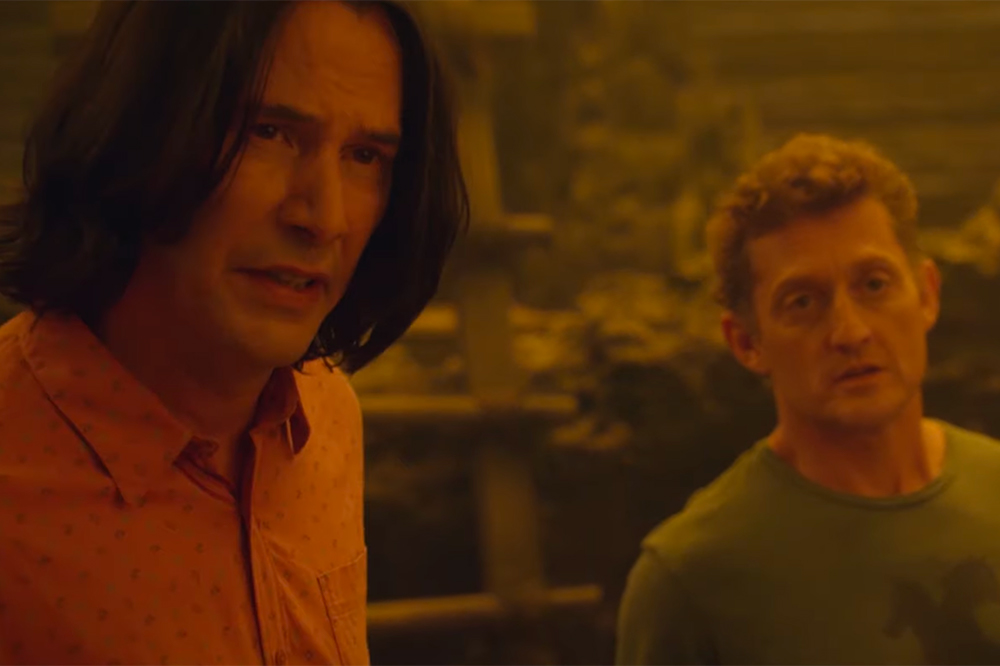 There’s been a lot of anticipation for the first Bill & Ted movie since 1991’s Bill & Ted’s Bogus Journey. So much that the date for the film has been moved up a week to Aug. 28.

But for now, a behind-the-scenes clip will do. In it, Keanu Reeves and Alex Winter talk about their bond as the dudes from San Dimas, and shared a story from their first audition.

“Reeves and I had read together earlier, and then kind of got broken apart and brought back together again,” Winter says in the video. Producer Scott Kroopf agreed and cited the instant chemistry between Samara Weaving and Brigette Lundy-Paine had the same instant relationship.

Check out the full 90-second footage below. See the full trailer here. If that’s not enough, Mastodon recorded a new song for the film as well.