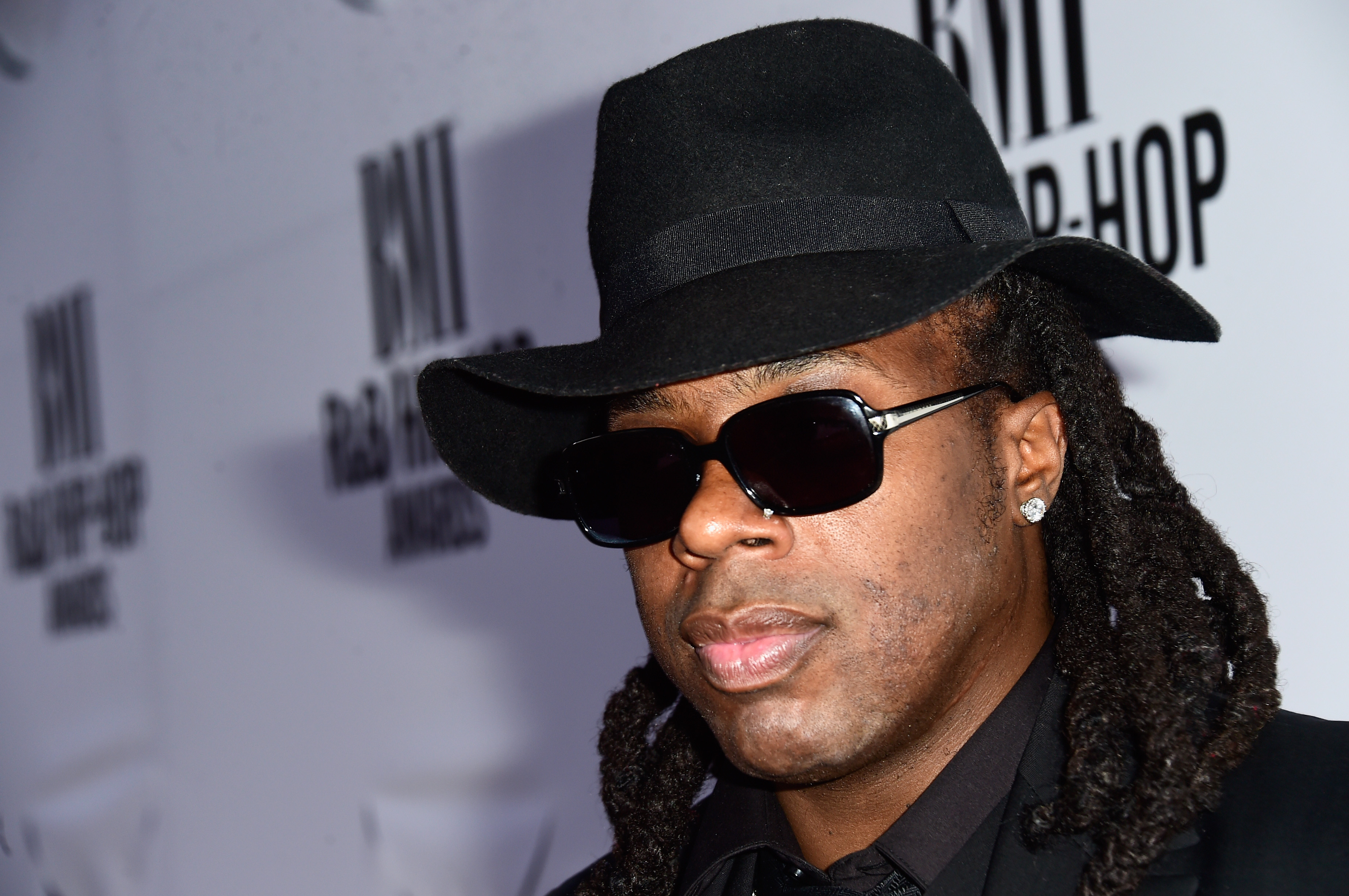 Noel Fisher, the Grammy-winning producer known as Detail who has worked with the likes of Wiz Khalifa, Lil Wayne and Beyoncé, was arrested in Los Angeles by the Sheriff’s Department’s Major Crimes Bureau on Aug. 5. He faces 15 sexual assault charges and five additional felony assault charges.

According to a statement by the Department, the alleged incidents occurred between 2010 and 2018.

“In January 2020, detectives submitted the case to the Los Angeles County District Attorney’s Office for review,” a statement from the Department posted on Facebook read.

“On July 31, 2020, detectives were notified fifteen sexual assault charges and five additional felony assault related charges were filed against Noel Christopher Fisher,” it continued. “Based on the nature of the allegations, SVB detectives believe there may be additional potential victims and they are seeking the public’s help in identifying any such victims.”

Previously, Jessie Reyez, Jessie Woo, Bebe Rexha, Tinashe and others accused Fisher of sexual misconduct. Additionally, Fisher’s former assistant Isabella Mack filed a suit against Fisher in 2018, accusing him of forcefully holding against her will while he masturbated and demanded that she pose nude for photos and videos. Kristina Buch also filed a suit against Fisher, and was awarded $15 million by a Los Angeles Superior Court Judge.

Fisher co-wrote/co-produced Beyoncé’s “Drunk in Love” for which he won a Grammy, co-produced Wiz Khalifa’s “We Dem Boyz” and “How to Love” by Lil Wayne. He’s also worked with Drake, Future, Maroon 5, T-Pain, Jennifer Lopez, Lady Gaga, Snoop Dogg among many more according to his Sony/ATV bio.

When contacted by SPIN, Fisher’s attorney, I Mark Bledstein, said he “didn’t have an opportunity to speak to him yet or look at the charges,” and is “quite certain he will enter a not guilty plea and contest to the fullest all of these allegations.”