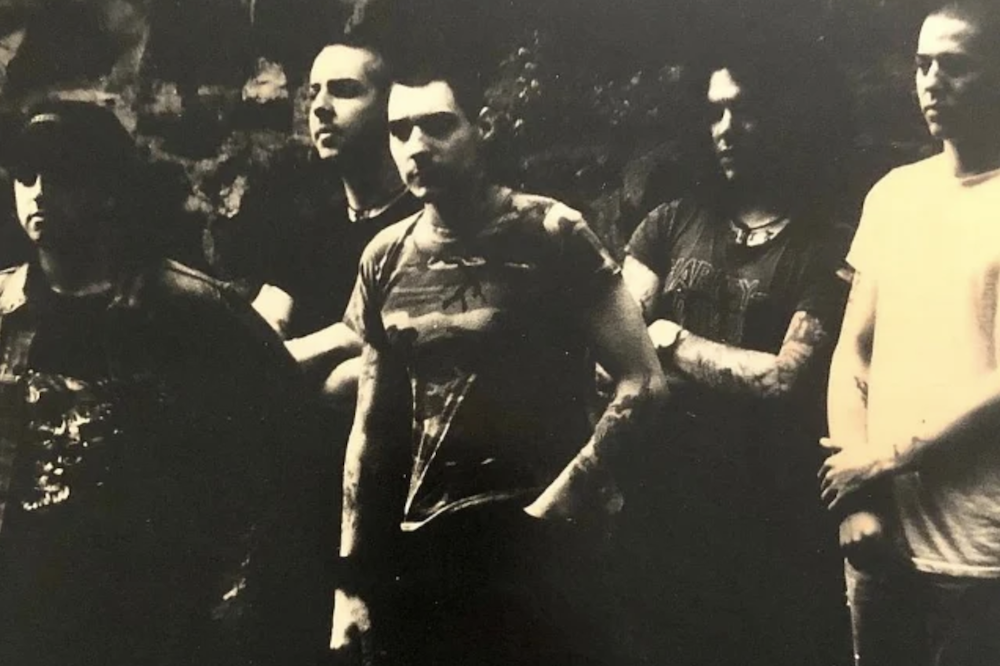 Former Agnostic Front bassist Alan Peters has died. The band confirmed the news in a Facebook statement on Friday, which you can read below:

Today was a very sad day. We lost a solid a brother, a good friend, and a past bandmate who was part of the magic and making of our Liberty And Justice For… LP. Alan Peters is no longer with us. We would often see each other here and there mostly in Dallas. Last time he didn’t make the show and we figured we’d catch him a few months later. Sadly that never happened. Our deepest condolences for the Peters family. Alan had deep roots in the Pitsburgh [sic] scene and NYHC scene. Rest In Peace my brother, you will not be forgotten…

Peters was a member of Agnostic Front from 1980-87 and appeared on the band’s 1987 album, Liberty and Justice For All… He also played with fellow New York hardcore bands Crawlpappy and Absolution.

A cause of death was not revealed.

SPIN has reached out to a rep for the band for more information.

Today was a very sad day. We lost a solid a brother, a good friend, and a past bandmate who was part of the magic and…