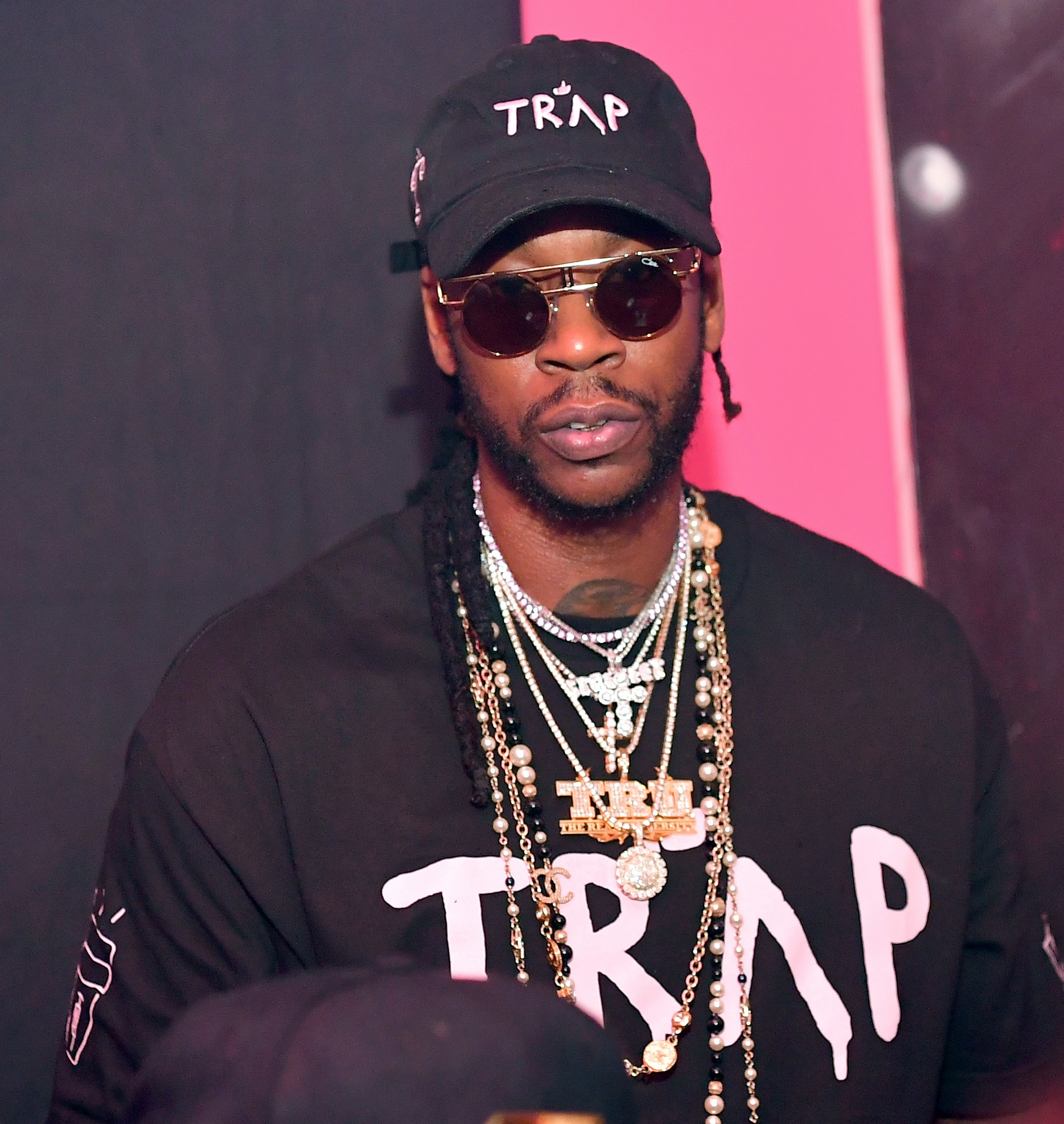 2 Chainz has rarely needed anyone’s help since dropping his 2012 debut album. But this time, at least according to his latest album’s title, he might.

On Monday, 2 Chainz announced his upcoming sixth studio album, So Help Me God, with a release date of Sept. 25. The Georgia emcee’s latest release comes a year after his 2019 album Rap or Go to the League, which featured collaborations with Ariana Grande, Kendrick Lamar, Lil Wayne and others. And, as far as we know, Wayne will be back again for 2 Chainz’s latest.

The album announcement follows the rapper’s latest single, “Money Maker,” which features Wayne along with some captivating animated visuals. Fans were hoping the pair would drop their ColleGrove 2 project soon, but it appears Tity Boi’s sixth studio album will find its way on streaming services first.

The emcee’s Instagram album reveal features photos of him sitting indoors, without much information available besides a title and release date.

So Help Me God drops on Sept. 25 via Def Jam. Check out the “Money Maker” video below.