Yo La Tengo Share Another New Song on Bandcamp

Tune is the second new one in as many days 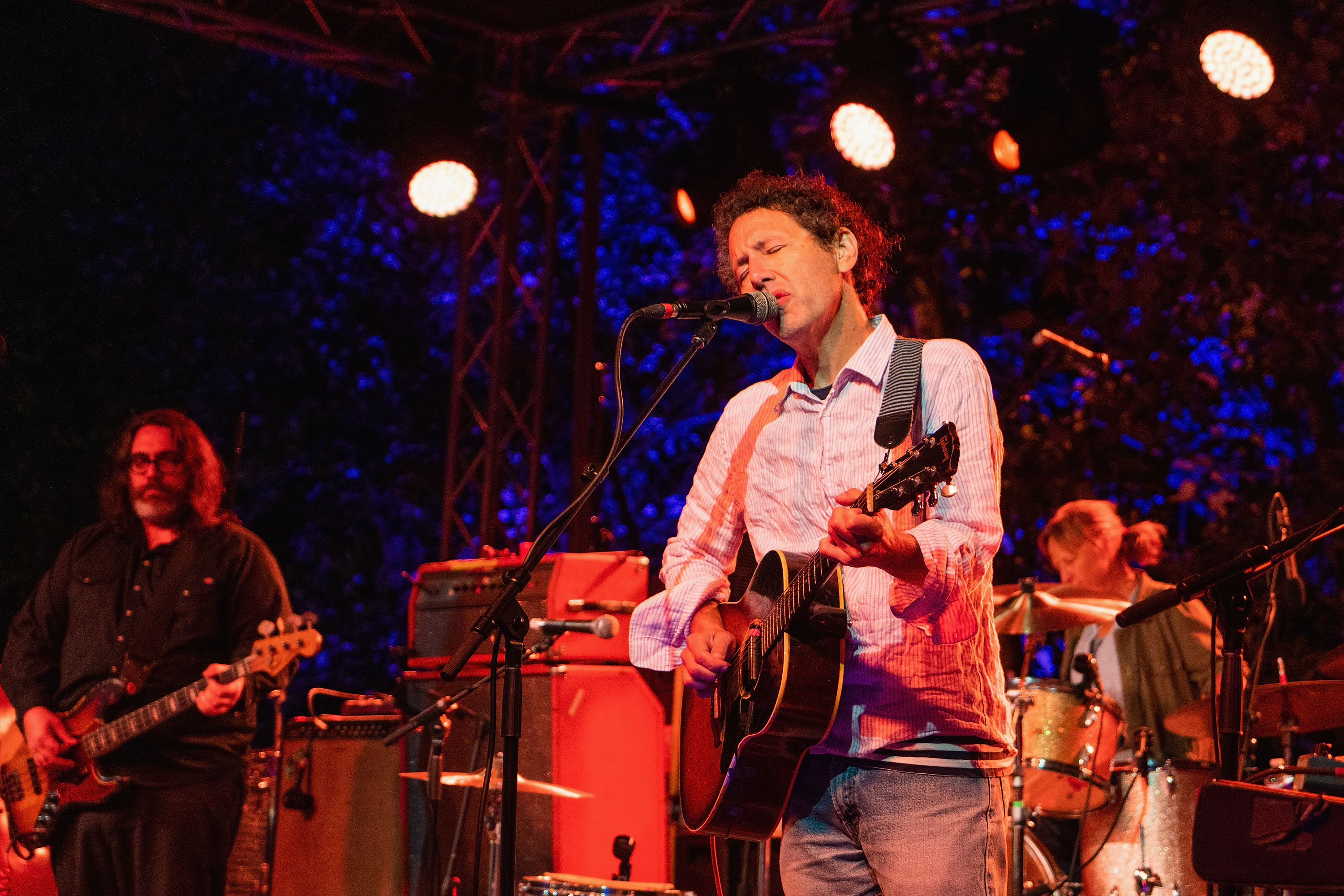 A day after not only unveiling a Bandcamp page but sharing new material recorded while in quarantine, Yo La Tengo has released another new song.

Just like “James and Ira demonstrate mysticism and some confusion holds (Monday),” “Georgia thinks it’s probably okay (Tuesday)” was recorded in at the band’s rehearsal space in Hoboken, New Jersey. Judging by the song titles, it seems likely that the band has a few more tunes on tap in the coming days.

Earlier this year, it was announced that the group’s Electr-o-Pura would be reissued this year in honor of its 25th anniversary, and Lacey Dacus shared a cover of “Tom Courtenay” from it.

The band’s previous album, There’s A Riot Going On, was released in 2018.