Literally the least they could do for the guy's mourning family 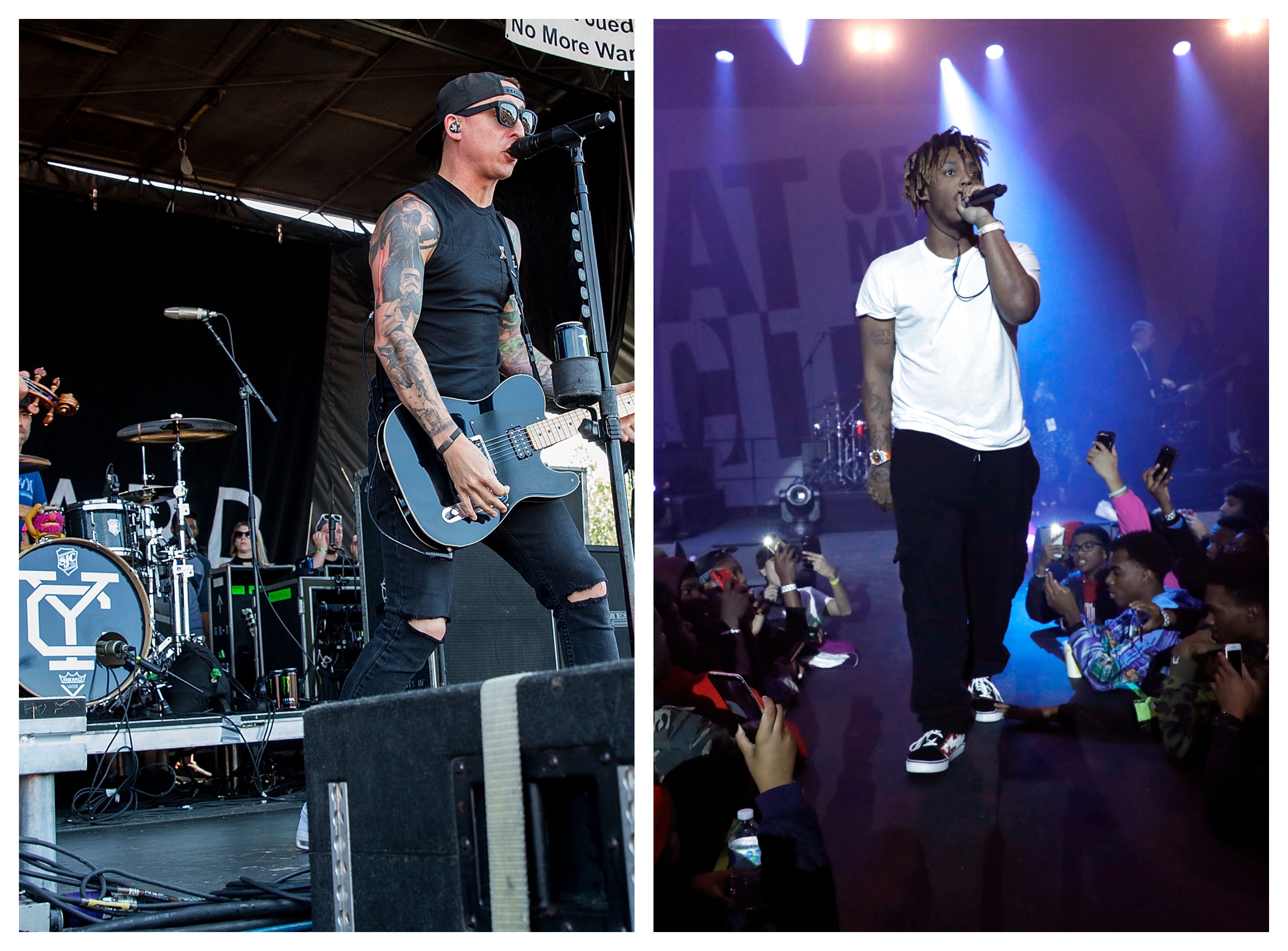 Pop-punks Yellowcard, who broke up in 2017, have dismissed their lawsuit against the late emo-rapper Juice WRLD according to the New York Times, for allegedly copying elements of their tune “Holly Wood Died” in his Sting-sampling megahit “Lucid Dreams.” This is probably for the best, though Yellowcard’s lawyer Richard S. Busch pointed out to Pitchfork that “the dismissal was without prejudice, so it can be refilled [sic].”

Let’s hope not; United States District Judge Consuelo B. Marshall originally paused the suit after the rapper born Jarad Higgins died of an overdose ruled accidental at age 21. At the time, the band was seeking a $15 million judgment, though they relented after Higgins’ mother Carmela Wallace was appointed as administrator of Juice WRLD’s estate.

When reached for comment, Busch gave the following statement to Pitchfork in full.

“The dismissal was without prejudice, which means it can be refilled [sic]. My clients really were uncomfortable about pursuing this action against Juice WRLD’s grieving mother as the representative of his Estate. As they said previously, they also are incredibly sympathetic about his death, and were torn initially about pursuing this in light of his death. As a result of all that has happened, they simply need additional time to decide what they want to do.”

Christina Lapera, the attorney for Juice WRLD’s estate, gave them a statement as well:

“Defendants were fully prepared to defend against the allegations -viewed as without merit- and remain so prepared should it become necessary. There was no settlement or consideration whatsoever for the Plaintiffs’ voluntary dismissal.”

As it happens, Juice WRLD’s posthumous new collection Legends Never Die, is the best-performing No. 1 album of 2020 so far.