'90s rapper was supposed to headline at Austin-area show tonight 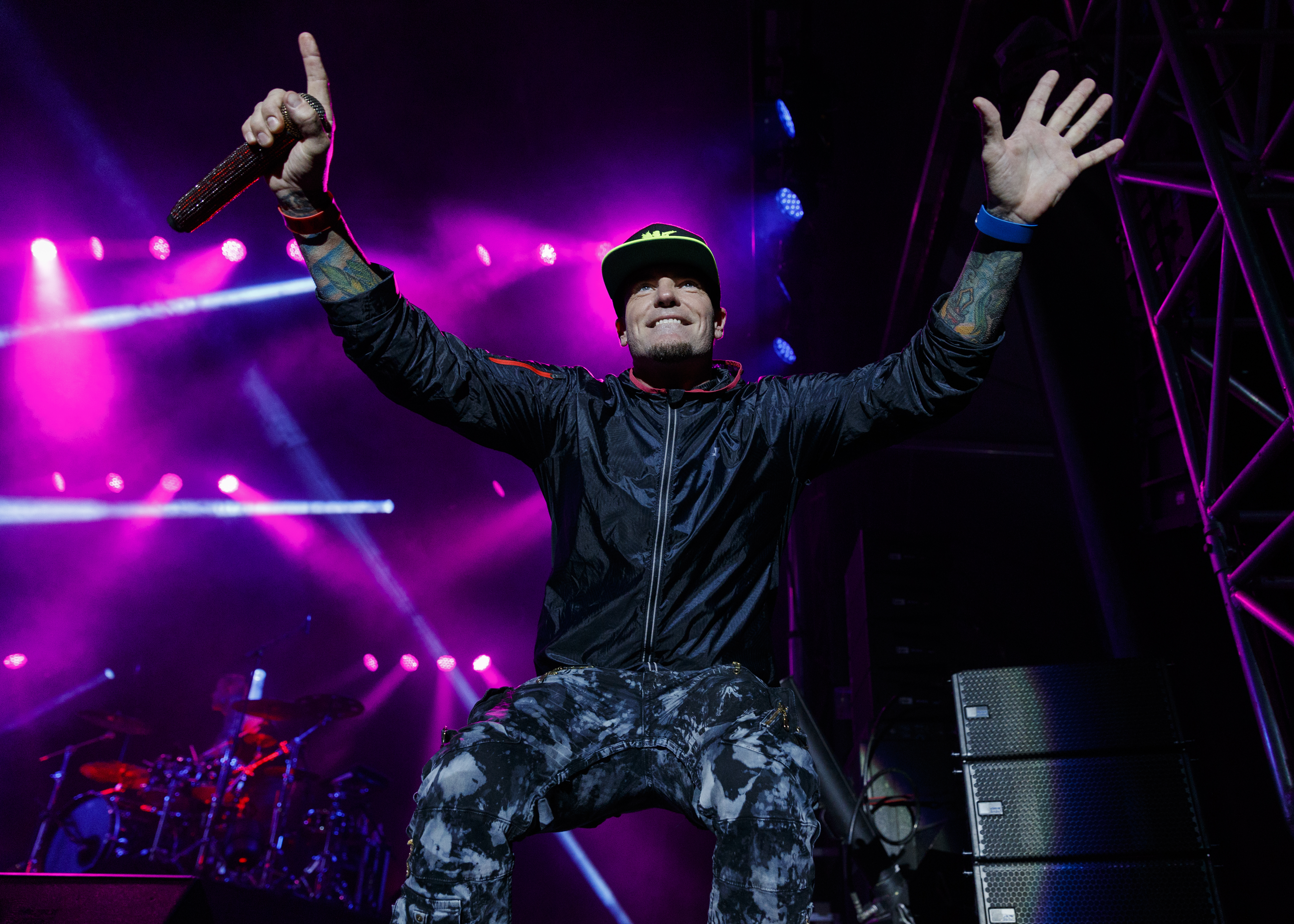 So that’s the reason why Vanilla Ice canceled!

The ’90s rapper was slated to perform at Emerald Point Bar and Grill tonight, but canceled the show due to backlash as COVID-19 numbers continue to rise in Texas.

“I listen to my fans. I hear all you people out there. I didn’t know the numbers were so crazy in Austin, but we were hoping that it would be a lot better by 4th of July because we booked this concert a long time ago. Basically just want to stay safe. We do take it serious, and we want to make sure everybody’s safe,” Ice said in a video (which you can see below).

Due to the increase in COVID-19 numbers in Austin we’re gonna move the concert to a better date. We were hoping for better Coronavirus numbers by July but Unfortunately the numbers have increased quite a bit so for the safety and health of everyone we’re going to stay home. pic.twitter.com/MWWfNWf3zd

Speaking with ABC News, the venue’s owner William Brannam said he’s received several death threats due to the concert. The outlet also reported that the venue, which was able to reopen due to its “restaurant” designation, was going to limit capacity to 450 people (it can hold 2,500 with COVID-19 restrictions); however, only 284 tickets were sold. Brannam said Ice’s last performance at Emerald Point saw 1,800 people attend.

Color Me Badd was supposed to perform the 4th of July at the same venue, but that got pushed as well.

Nas Revisited ‘N.Y. State of Mind’ With the Roots on ‘Fallon’

Fist-Pump! It’s the 50 Best BroDance Songs of All Time