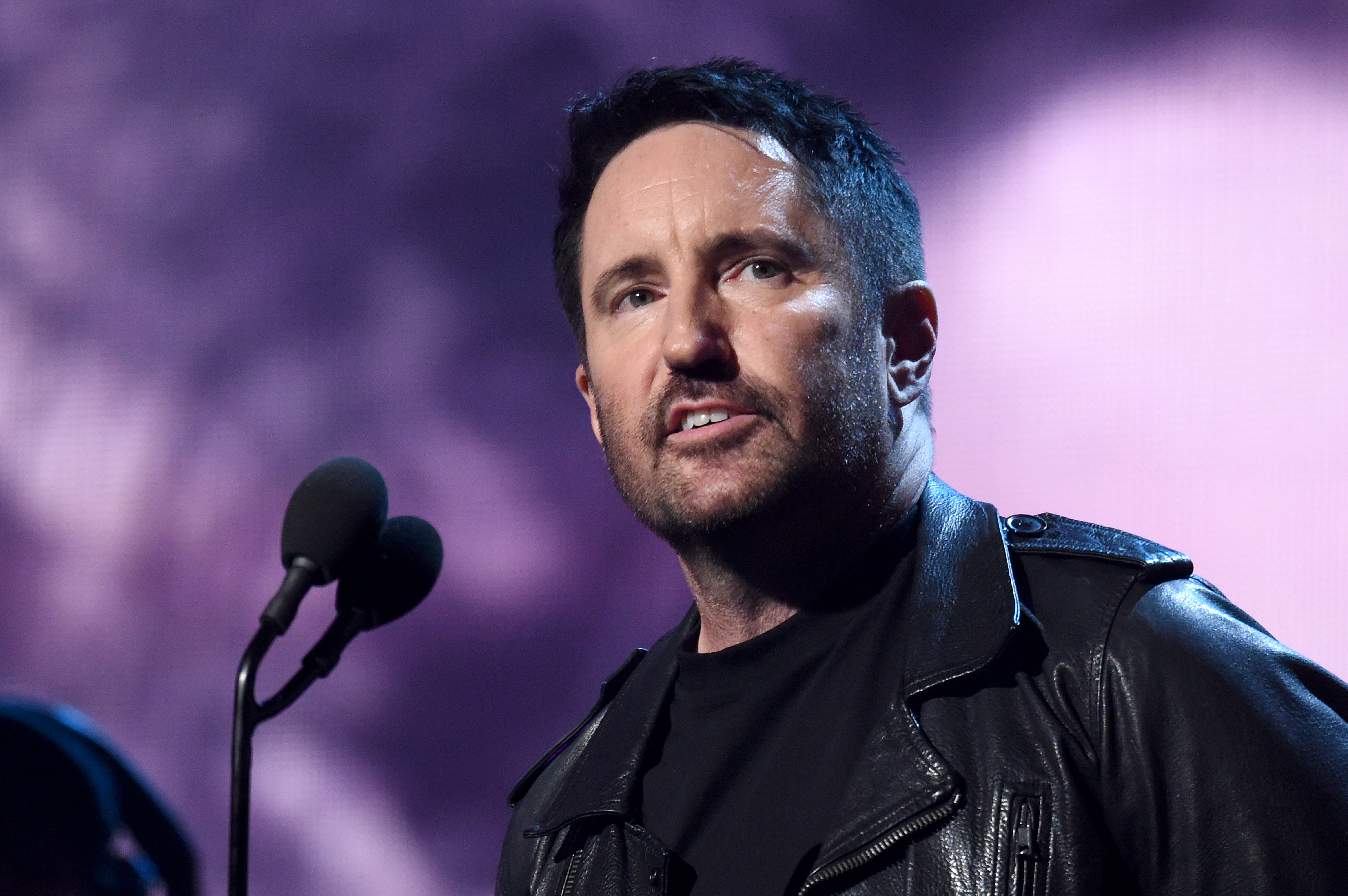 CREDIT: Jamie McCarthy/Getty Images For The Rock and Roll Hall of Fame

This morning, though it still feels weird to say it, the 2020 Emmy nominees were announced. For our purposes, there were quite a few familiar names on that list.

Nine Inch Nails’ Trent Reznor and Atticus Ross were nominated for Outstanding Music Composition For a Limited Series, Movie or Special (Original Dramatic Score) and Outstanding Original Music and Lyrics for their work on the HBO series The Watchmen. Also recognized in the Original Music and Lyrics category are the Neptunes’ Pharrell Williams and Chad Hugo for The Black Godfather, Dawes’ Taylor Goldsmith for This Is Us, and Ingrid Michaelson for Little Fires Everywhere.

The Emmys Awards will take place on Sept. 20, with Jimmy Kimmel set to host the show on ABC.