'Not sure what chart you are looking at, cause they would be missing quite a few' 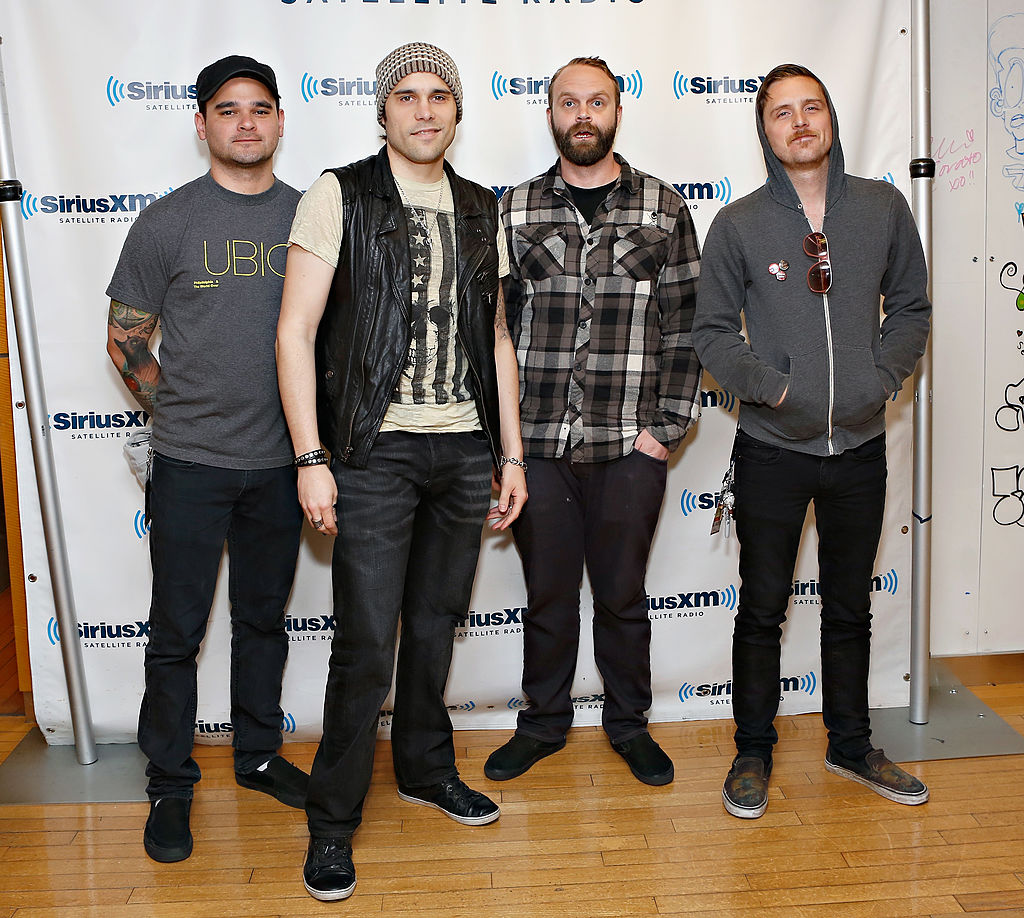 Nu-metal outfit Trapt — which have been extremely active on Twitter in recent months — couldn’t put their albums sales where their tweets are. The group only sold 600 copies of their new album in its first week, according to multiple reports that saw the SoundScan data, but the group insists they sold almost 4,000 albums during that time.

The new record, Shadow Work, officially dropped on July 3 — although The PRP reported it was available to stream in June — and “Headstrong” singer Chris Taylor Brown isn’t convinced the recently reported numbers are correct.

“We sold almost 4k albums from July 3 to July 9,” Brown wrote on the band’s Twitter account Wednesday. “Not bad for a band that did everything ourselves and got zero word said about it on any DSPs??????? We’re happy with it. Not sure what chart you are looking at, cause they would be missing quite a few.”

The reported sales numbers might be shocking to fans, as the group announced in May that the album would be “probably one of the top 5 albums that will ever exist for all of time.”

Still, this comes after the group challenged rap legend Ice T to a fistfight in April and later tweeted that they earn more streams than him, which may not have aged that well.

So you are threatening me because I’m saying your stream counts are far lower than my band’s? Okay…. Wow

Wonder who came out on top in this feud…