All proceeds from the song will be donated to charity 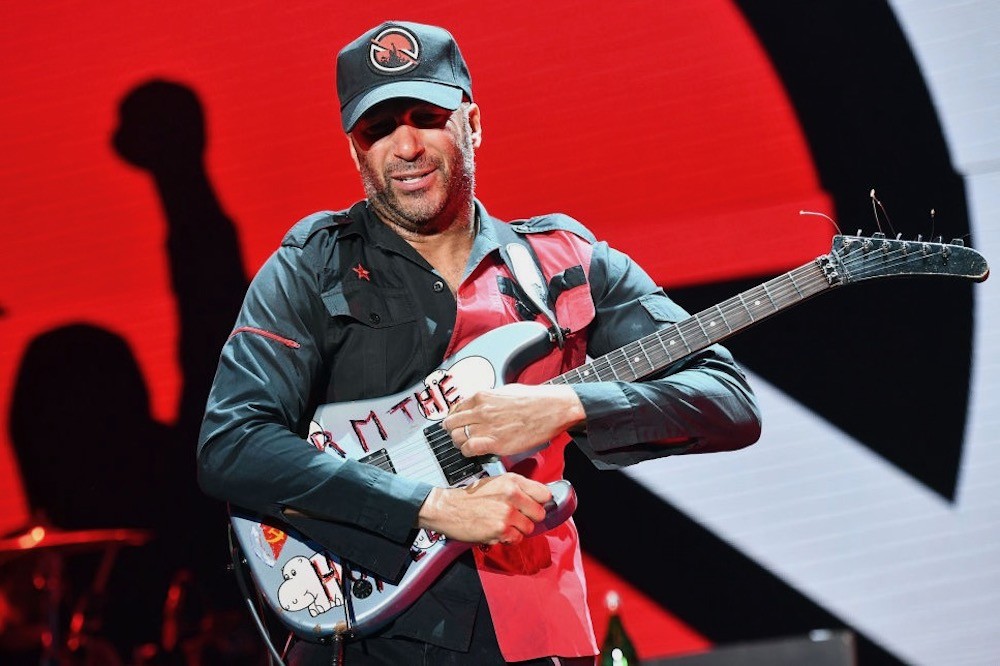 Now, the song has a new video to go with it and includes footage from the recent Black Lives Matter protests and goes as far back include protests from the 1960s.

“I grew up in the tiny lily-white, archly conservative town of Libertyville, Illinois. When I was a kid, someone hung a noose in my family’s garage, there was occasional N-word calling, etc, etc. On June 6 of this year, there was a Black Lives Matter rally and march in that same town that drew over 1,000 people,” Morello said in a statement last week of the song’s origins. “It seems that the times, they are a’changin.’ I was so inspired that night, I reached out to Dan from Imagine Dragons. The Bloody Beetroots and I had conjured a slamming track and within 24 hours Dan had sent back a completed vocal. We got Shea Diamond, a Black transgender woman with a long history of activism, on the track and the coalition was complete.”

Prior to the clip’s release, Morello and the other contributors to the song had a conversation to discuss the song and a whole lot more.

All artist proceeds from the song will go to NAACP, Know Your Rights Camp, Southern Poverty Law Center, and the Marsha P. Johnson Institute.

You can check out both the video for “Stand Up” and the conversation below.