If it feels right, do it 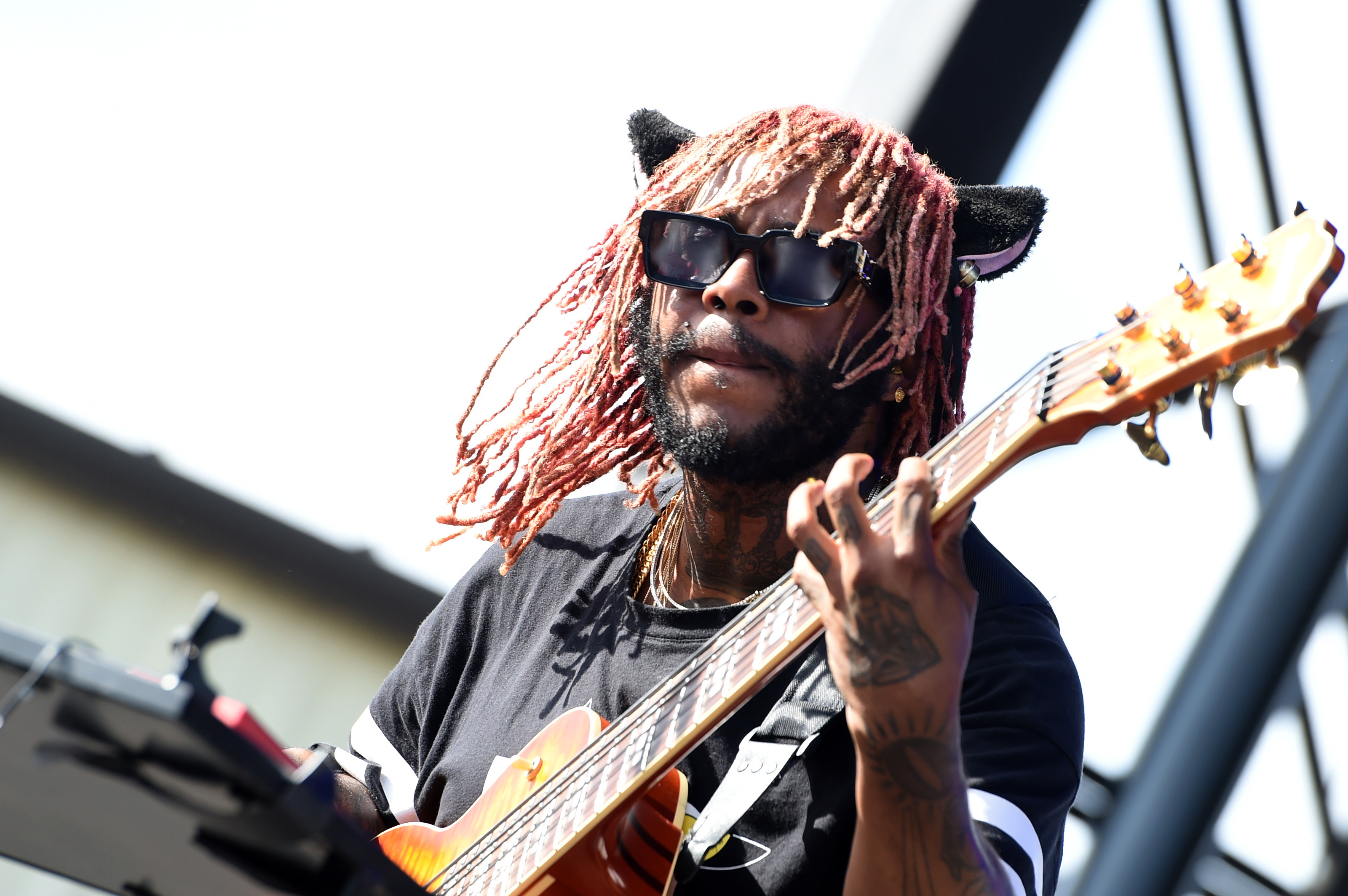 It wouldn’t be right if Thundercat didn’t write a song for the new ThunderCats series, right? With all that’s wrong in the world, you can take solace that at least they got something right with this one.

At a virtual Comic-Con panel that took place today (July 23), not only was the bassist known as Stephen Bruner enlisted to write a track for ThunderCats Roar, but he’ll also be appearing in the series as Grune The Destroyer, a villain that appeared in the original series from the 1980s.

In typical Thundercat fashion, his tweet on the matter summed it up nicely.

I always wanted to be a thundercat. Thank you @cartoonnetwork #thundercatsroar pic.twitter.com/aG0Q9d8qdX

Thundercat’s “Dragonball Durag” made our list of the 50 Best Songs of 2020 (So Far). Listen to Thundercat’s theme song for the upcoming Cartoon Network show below: