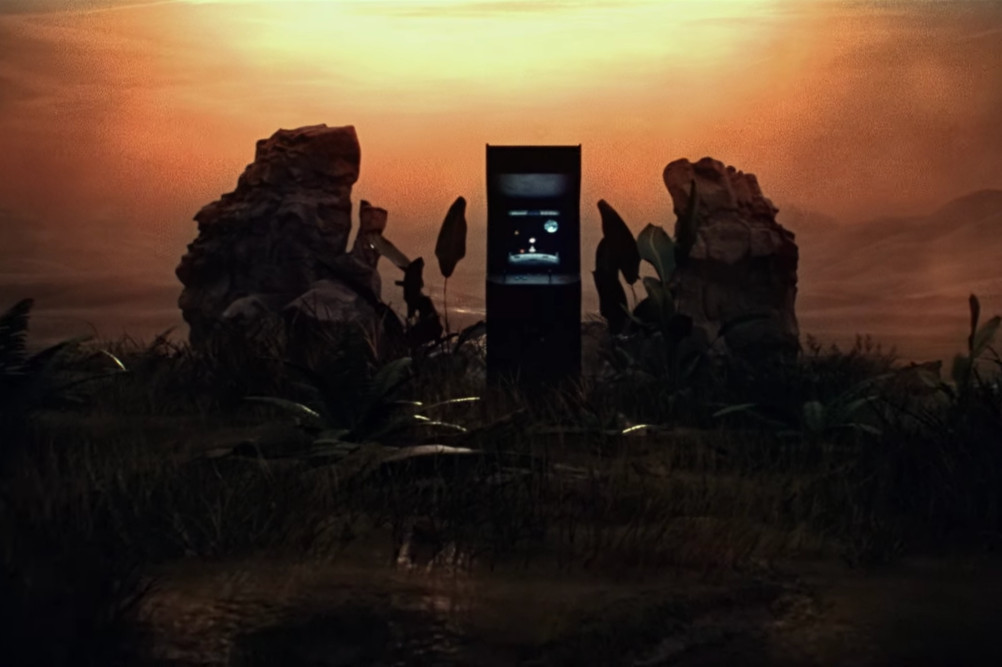 Just in time for baseball season’s opening day, The Strokes construct an animated voyage through time and space with their dizzying “Ode to the Mets” video.

The clip, directed by friend and collaborator Warren Fu, unfolds across eight chapters — the perspective literally zooming backward from the prehistoric era (where a vintage arcade game looms) to an abandoned high school gymnasium (decorated for a 1969 homecoming) to an underwater New York City.

“Ode to the Mets” highlights the Strokes’ April-issued sixth LP, The New Abnormal, which also features the singles “At the Door,” “Bad Decisions,” and “Brooklyn Bridge to Chorus.” The album, which follows the 2016 EP Future Present Past, marks their first full-length since 2013’s Comedown Machine.

The Strokes — who recently launched their “pirate radio” series, Five Guys Talking About Things They Know Nothing About — are scheduled to play the 2021 Primavera Sound festival, which was delayed from August due to the COVID-19 pandemic.

The New Abnormal track “The Adults Are Talking” appears on SPIN’s 50 Best Songs of 2020 So Far list.