Band's second record, 'Midnight Manor' is out in October 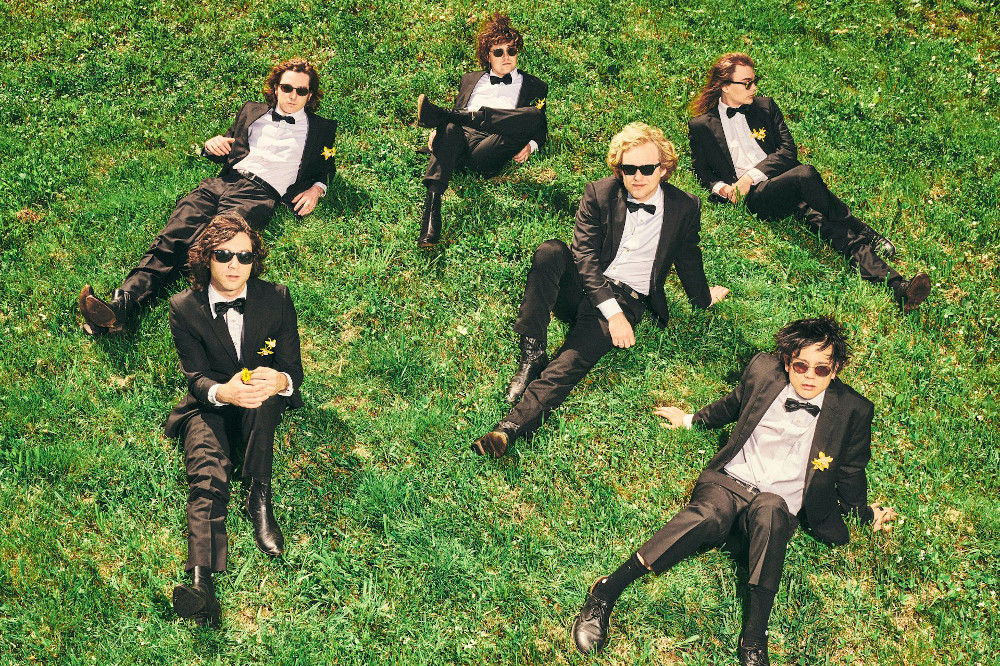 They paired the record announcement with a trippy video for the single “Shine Your Light,” directed by the band with Alex Purifoy and Bryan Janiczek during a COVID-19 quarantine.

“We were extremely fortunate to be quarantining with a lot of talented individuals,” keyboardist Don Merrill said of the visual in a statement. “Bryan Janizeck, Alex Purifoy, and Jenn Warren (roommate) all work in film, so we had a lot of experience behind the scenes. We had to make do with what we had under very different circumstances but between all us we were able to create something fun and new, unlike anything we’ve ever done before. We wanted to do something a little out of our norm and comfort zone…to showcase the area we live in and create some dark and captivating visuals. We could only afford to rent the camera for a week so we ended up doing 3 videos in that time frame.” 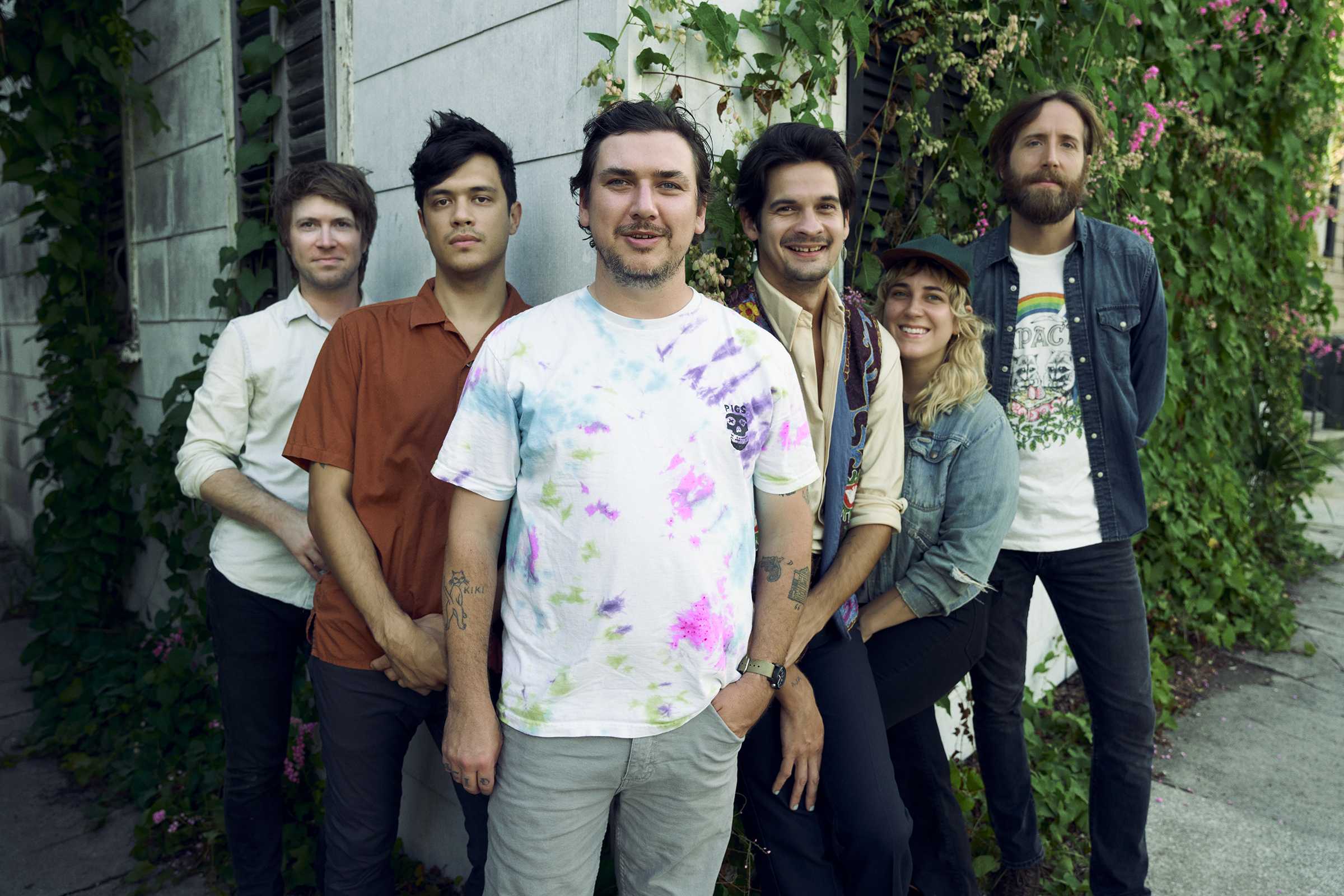 SUSTO Returns With ‘Get Down’ From Upcoming Album, Time in the Sun 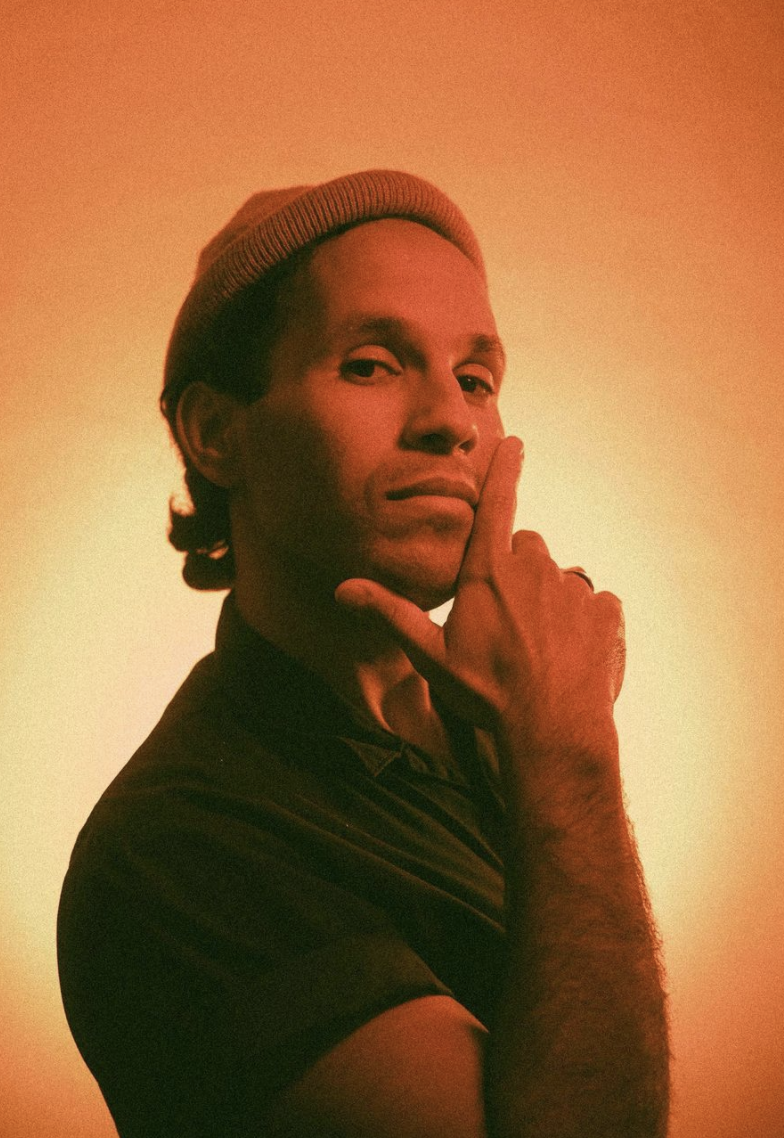 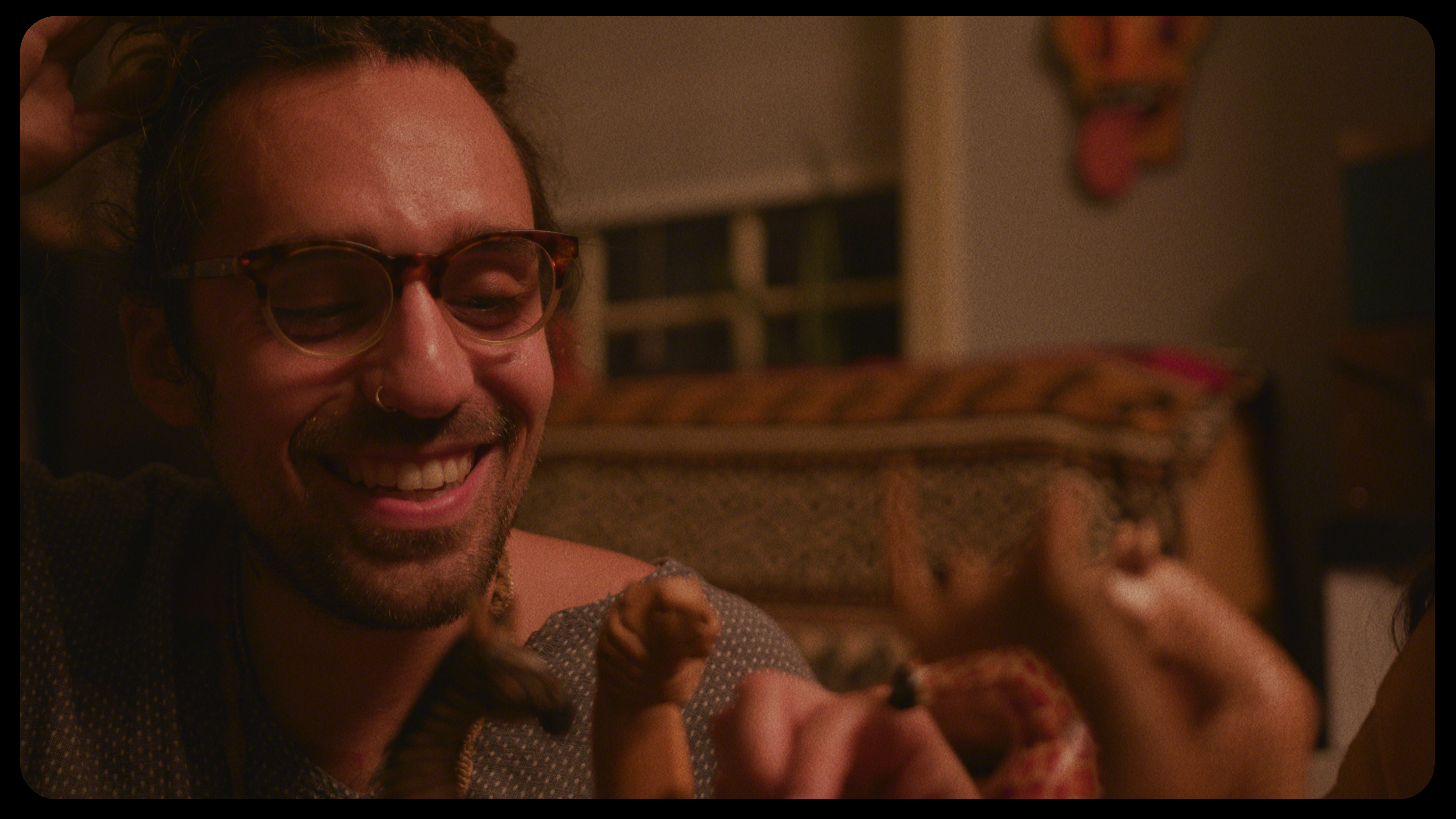