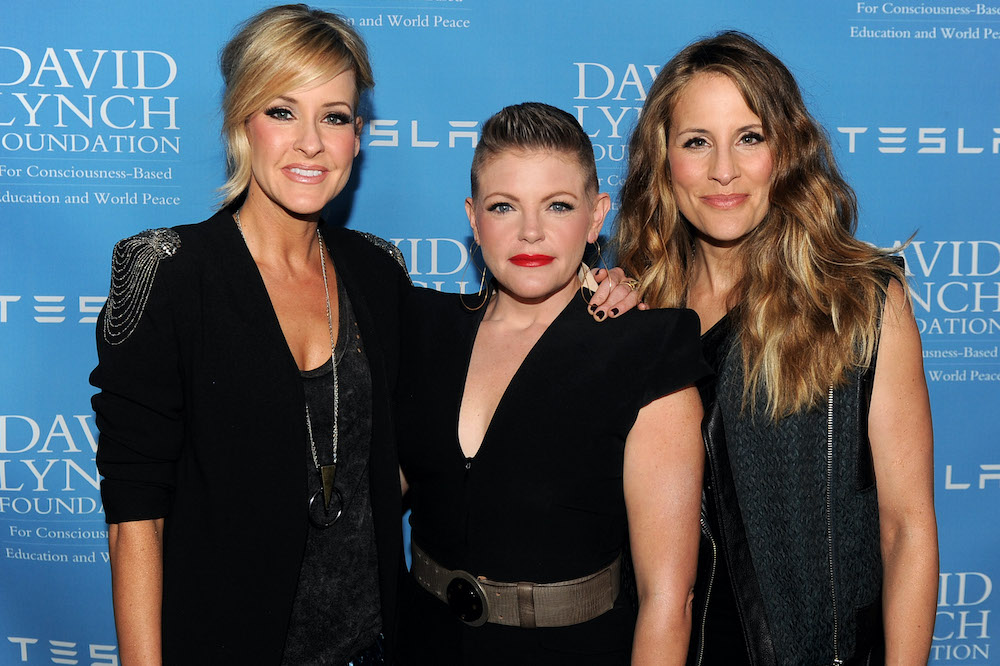 The Chicks (formerly the Dixie Chicks) have revealed a terrifying encounter with Harvey Weinstein. While talking with the Guardian, the band recalled a time when the disgraced movie mogul verbally abused the female directors of their 2006 documentary, Shut Up and Sing.

The film, which was produced by Weinstein, followed the backlash the trio received after criticizing George W. Bush’s Iraq War. According to the group’s multi-instrumentalist Martie Maguire, Weinstein attempted to bully the directors into ending the documentary on a happy note, which seemed ingenuine. “He was standing, screaming at them,” she divulged. “We were all dumbfounded.”

Singer Natalie Maines called the incident “one of the scariest meetings we’ve ever had” and considers it one of her biggest regrets. “I really wish I could be back in that room and go: ‘Listen, motherfucker, don’t you talk to our directors like that,’” she admitted. “I know first-hand how scary that man can be. He was definitely getting off on belittling them, because it was completely unnecessary and abusive.”

The country stars dropped “Dixie” from their name last month to break ties with its association with the Confederacy. Weinstein is currently serving a 23-year prison sentence for sexual assault and third-degree rape.