It's the first single from his forthcoming 'The Ascension' album 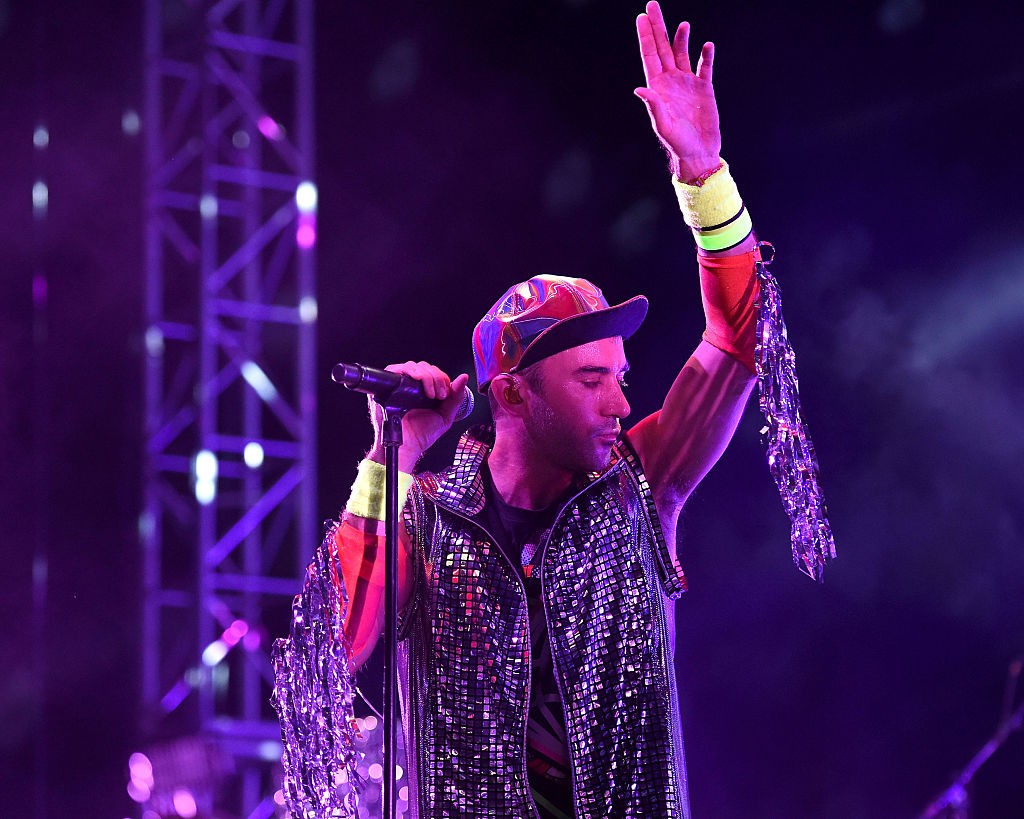 Earlier this week, Sufjan Stevens announced he’d be releasing his first solo studio album in five years. Now, we have the first single from The Ascension.

Album closer, “America,” is a long one: 12-and-a-half minutes, to be precise. But the song — just like the album — Stevens says is an indictment of a world that’s falling apart around us and against the slickness that encompasses us.

“I was dumbfounded by the song when I first wrote it,” Stevens said in a statement. “Because it felt vaguely mean-spirited and miles away from everything else on Carrie & Lowell. So I shelved it. But when I dug up the demo a few years later I was shocked by its prescience. I could no longer dismiss it as angry and glib. The song was clearly articulating something prophetic and true, even if I hadn’t been able to identify it at the time. That’s when I saw a clear path toward what I had to do next.”

The Ascension is out on Sept. 25 via Asthmatic Kitty. Listen to “America” below.