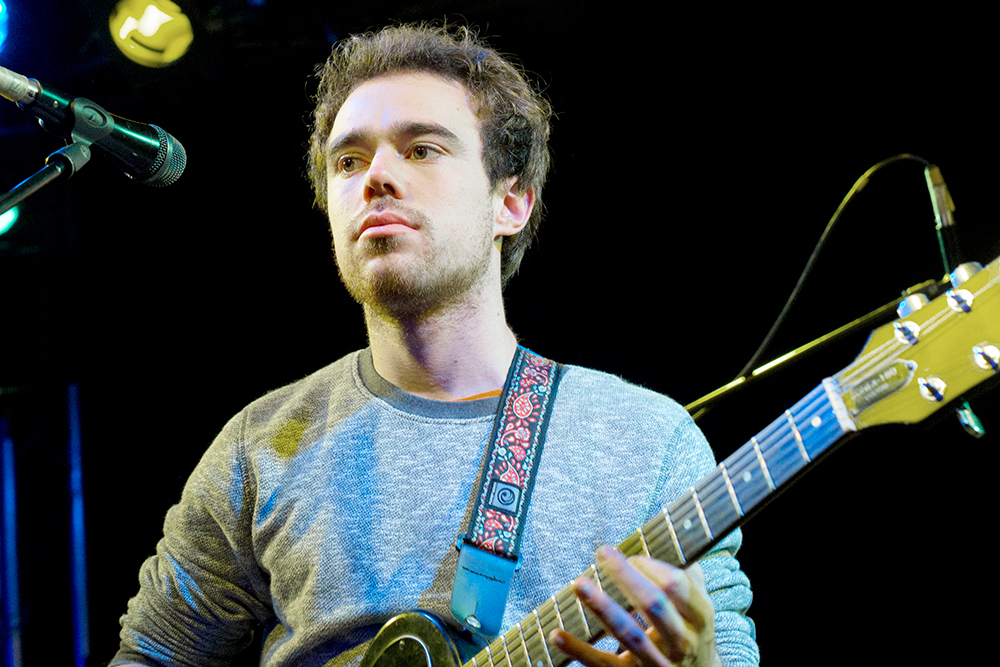 On July 27, Coleman posted a detailed account of her relations (working and personal) with Zahner-Isenberg and described two different incidents when he allegedly raped her. (Note: The post contains explicit details of the alleged assault.)

Coleman said the first time was in April 2009 when she already joined the band as a keyboardist and singer. Zahner-Isenberg called her to come to his house for press photos. While she noted that she was uncomfortable about being alone, she hoped her longtime boyfriend and Pageants’ bandmate Devin O’Brien would already be there.

“When Avi opened the door he immediately began undressing me,” she wrote. “I was shocked by what was going on and told him no and to stop. He begged me over and over and insisted that I just let him go down on me. To this day I live with regret for not standing my ground. I agreed to fool around with him but made it very clear that we were not going to have sex.”

Coleman continued, “As soon as this began it felt wrong and I became super uncomfortable. He then got on top of me and I reminded him that he had agreed to not have sex with me. He penetrated me anyway. I told him to stop but he didn’t. I tried to push him off of me but he was putting all of his weight down onto me. It was at this time that I heard the front door close. Devin had arrived. Everything washed over me and I became really emotional. I pleaded for Avi to stop and told him that I wanted to go out there and that ‘I really like that guy.’ When he still wouldn’t stop I told him I was going to scream. He proceeded to hold his hand over my mouth to muffle me while he continued to rape me. When he finished I was furious, embarrassed, ashamed, and I felt like I had betrayed Devin.”

Coleman alleged that she and Zahner-Isenberg bumped into each other the next day and that he grabbed her, saying, “I know, I raped you and stuff, I’m sorry.”

The second incident allegedly took place while Avi Buffalo was on their first tour where they had to share a bed at Zahner-Isenberg’s sister’s house.

“I don’t remember how the situation escalated,” she wrote, “but I know we ended up having sex on an air mattress in his sister’s living room. Every element of the situation made me uncomfortable, but it took a turn for the worse, this time raping me again by penetrating me anally with zero warning.”

In the rest of the post, Coleman recounted more instances of alleged emotional abuse and sexual harassment, noting that she quit Avi Buffalo in July 2010. She also mentioned that before leaving the band, she signed a contract to not speak negatively about Zahner-Isenberg or Avi Buffalo.

“I do not know if this contract still stands,” she wrote. “But honestly, I do not give a fuck. Time’s Up.”

When Pitchfork asked Sub Pop about the contract, the label was “unaware.” Coleman told the music site that it came from Avi Buffalo’s lawyer.

Releasing this personal information into the world was a decision that took me ten years to make. Hoping I can feel a little lighter now 🍃 Last slide is a song I wrote called Night and Sun for my project at the time, Family Blankets, about what had happened the day of the “photoshoot” and him cheating on me. I played this song alone on Demolisten KXLU (5/15/09) but Avi and Devin joined me on guitar on other tracks. I thought I had to have him play on my music in order for it to be “good”. Looking back now it really didn’t add much. Avi was pissed I played this song. #avibuffalo