Steve Von Till’s ‘Music Will Get Us Through’ Playlist

"Music is power and the permission to feel all the feelings" 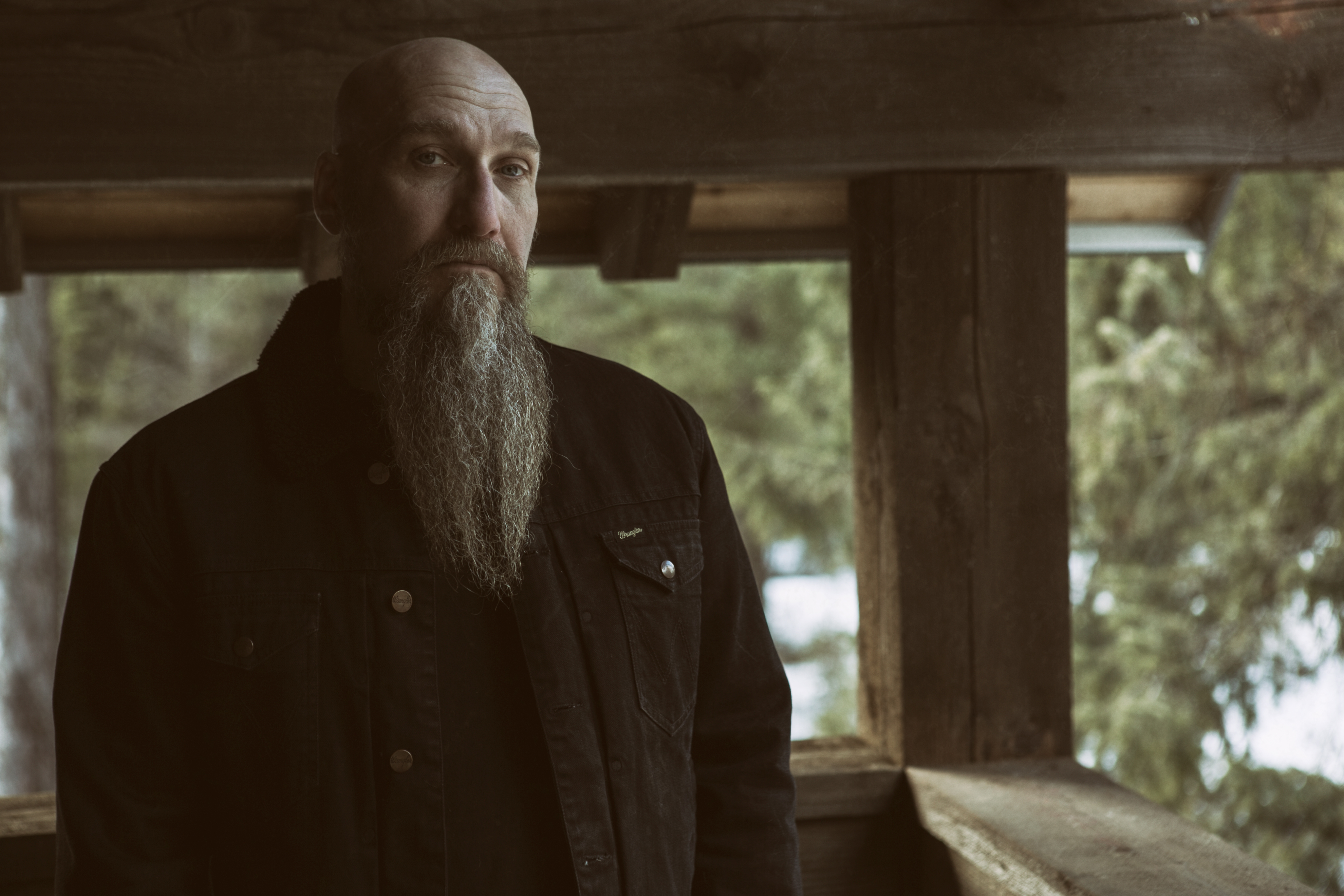 With everyone sequestered and self-quarantining due to the coronavirus, we’ve asked our favorite artists to come up with playlists that keep you entertained. Here is Neurosis guitarist Steve Von Till:

Many of us let music into our lives in a way that can intentionally or unintentionally frame our experience. It can console, celebrate or validate that which has already happened, providing the soundtrack to our personal histories. Music can be the rhythm of the present moment altering the perception of our realities one way or another and inspiring action. Music can also guide our thoughts for the future, be they dystopian or full of hope. Music is power and the permission to feel all the feelings.

Longing for Connectedness to All Things

Luke Schneider – “Anteludium”
From his brand new debut album, Altar of Harmony, Luke Schneider’s track is a perfect starting point on this journey. If you heard this track before I told you that he was a pedal steel player from Nashville, you might not believe me. This is deep and cosmic ambient music I have read being described as “Sunn O))) versus Stars of the Lid”. Sounds about right.

John Trudell – “The Magic Valley”
I know, this isn’t music, but It seems like a perfect moment to hear some words of wisdom from a modern indigenous voice. John Trudell was a Native American author, poet, actor, musician, and political activist who passed away about five years ago. His poetry and spoken word recordings have spoken to me since I was about 19. He has the uncanny ability to bring clarity to what it means to be human. Go search the internet for his Tribal Voice album, it’s not readily available but it’s one you want to track down.

Trying to Make Sense of It All

Lungfish – “Love Is Love”
An incredibly underappreciated band. The dark horse of the Dischord Records catalog in many ways with a hypnotic mystical bent. More like a chant than a song, the lyrics encapsulate the emotional nature of our species when contemplating the bigger questions.
Love is love, always reconciled
Love is love, in wind and shade
Love is love, alien and strange
Love is love, in truth and falsehood

New Model Army – “End of Days”
Justin Sullivan has a way of writing moody but inspiring songs that somehow bring the overarching political and societal issues down to a personal emotional level without condescendingly telling you what to think. Revealing macrocosm as microcosm is a classic gift.
It isn’t just yet, we have to trample
Over each other, to reach air
We will mix and mend when we have to
We will celebrate when we can

Bob Dylan – “Masters of War”
When it comes to wondering what the hell is the matter with some people, no one quite puts that in a song like Dylan. Who else could simultaneously call out the warmongers and racists and piss off the hippies and the folkies. Though “Hurricane” or “Desolation Row” might also be appropriate at this moment, “Masters of War” has that sound of biting disdain for those human beings behind the machinations of power, money, dehumanization and control who have clearly lost their souls in the process.

Discharge – “Hear Nothing, See Nothing, Say Nothing”
Since first hearing this in the mid-’80s it has been the quintessential album of rage against authority.
If Dylan is like Whitman in his lengthy tirades, Discharge keeps it brief, like some sort of punk rock haiku and boils it all down to just a couple lines on top of music sonically akin to air raid sirens and nuclear explosions. Side note: THe 15-year-old punk rock me finds great pleasure in being able to sneak a Discharge song into Spin.

Bad Brains – “Big Takeover”
Bad Brains taught all the young punks how it was done. Their musicianship and intensity owned the scene and their lyrics spoke up against discrimination and for a positive mental attitude. We are forever in their debt.

Jóhann Jóhannsson and Yair Elazar Glotman – “A Minor Astronomical Event”
This is a recent obsession. I have loved Jóhannsson’s work for a long time, but this posthumous release might be my favorite. Deeply contemplative, moody, and brooding. It is the soundtrack to his first film in which Tilda Swinton’s narration borrowed from a 1930’s sci-fi novel that contemplates both the evolution and end of our species. And it sounds a bit like the carpenter ant infestation in one of our exterior walls right now.

Nick Cave – “Girl in Amber”
Anyone who has followed Nick Cave’s recent career has witnessed the incredible transformation of an already gifted artist into something greater. Being able to channel personal tragedy and sorrow into a vehicle for beauty, love, compassion, and understanding is one of the highest expressions of our collective humanity.

Joy Division – “New Dawn Fades”
A trusted “go-to” desert island track. I first heard Joy Division a decade after the death of Ian Curtis. The myth-making and urban legends had already taken hold and informed the way I heard it, but I know that making music is inherently a joyous activity especially when it can help you exorcise the demons of hopelessness.

Finding the Calm Within the Storm

Gavin Bryars – “The Sinking of the Titanic 7: Opening Part II”
One of the best musical gifts I have ever received. Inspired by the story that the band on the RMS Titanic continued to perform as the ship sank in 1912, it is truly a beautiful piece that never fails to bring a feeling of serenity amidst the chaos.

Following the Unbridled Joy of the Moment

The Budos Band – “Peak of Eternal Night”
What doesn’t sound fun about psychedelic afro-soul meets Black Sabbath? Nothing! I bet it feels incredible to be in this band playing this song!

Creation Rebel – “Starship Africa Section 1″
I heard someone say recently that we experience true joy when we are in a flow state doing what we are supposed to be doing, when we are in sync with our purpose for being here. Being a huge fan of Adrian Sherwood’s dub mixes, I have always marveled at the concept of the mix being the active performance, where the studio becomes the instrument. His mixes bring to mind thoughts of being completely in the moment, tuned in, and dedicated to the flow of the sound emanating from the speakers, and that must be very joyous.
Hope

Ramones – “I Believe in Miracles”
The Ramones were one of the proto-punk bands that brought hope to rock and roll in the age of untouchable bloated arena rock. Bless them and Joey Ramone’s voice.

The Overwhelming Desire to Rock

Sonic Youth – “Kool Thing”
This just turned 30 years old! That’s how long I have been ripping off that guitar bend.

Black Flag – “Black Coffee”
How many folks in this age of quarantine are over-amped on their caffeine and just staring at the walls?

Melvins – “Honey Bucket”
True heroes, and true originals that bow to no one. We go back to a time when they taught the punks that our true love of slow Sabbath riffs was justified and should be celebrated. Thank you.

Grounding back to the Earth

Northern Cree – “Power to My People”
Coming full circle and back to connectedness. If you have ever been to a public pow-wow you have felt the power. I have always felt that the drum, in any culture or style of music, takes the other ethereal elements and roots them back to the ground, holding them all in place.