According to a report in the New York Post, Giuliani said that he thought he was going to be interviewed in a room at the Mark Hotel. But after a woman started the interview off, things took a turn.

“This guy comes running in, wearing a crazy, what I would say was a pink transgender outfit. It was a pink bikini, with lace, underneath a translucent mesh top, it looked absurd. He had the beard, bare legs, and wasn’t what I would call distractingly attractive,” Giuliani told the Post. 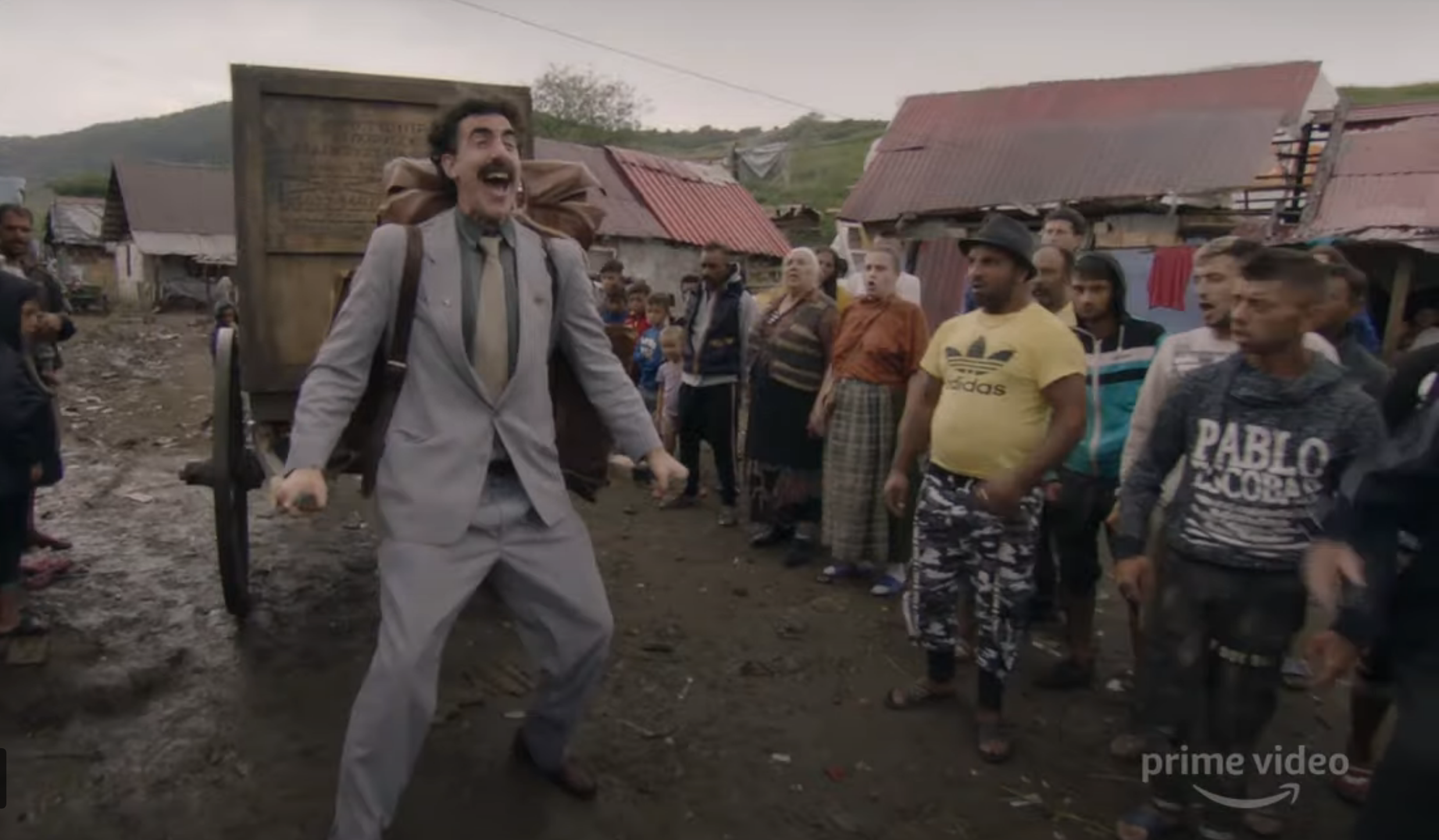 The former mayor called the cops, who found no crime to have been committed (obviously).

“This person comes in yelling and screaming, and I thought this must be a scam or a shake-down, so I reported it to the police. He then ran away,” Giuliani said.

But then, he realized too late that he had been had.

“I only later realized it must have been Sacha Baron Cohen,” he continued. “I thought about all the people he previously fooled and I felt good about myself because he didn’t get me.”

A few weeks ago, Baron Cohen infiltrated a conservative rally in Olympia, WA, disguised as a racist country singer. Backed by a band, Baron Cohen got the “March for Our Rights 3” crowd to participate in a call-and-response song containing offensive lyrics about President Obama, Hillary Clinton, and Dr. Anthony Fauci.

Sacha Baron Cohen’s Who Is America? TV series was released on Showtime in 2018. In the series, Baron Cohen interviewed prominent political figures while disguised as different characters. Looks like a second season could be on the way or perhaps a different show altogether.