Listen to the epic collaboration below 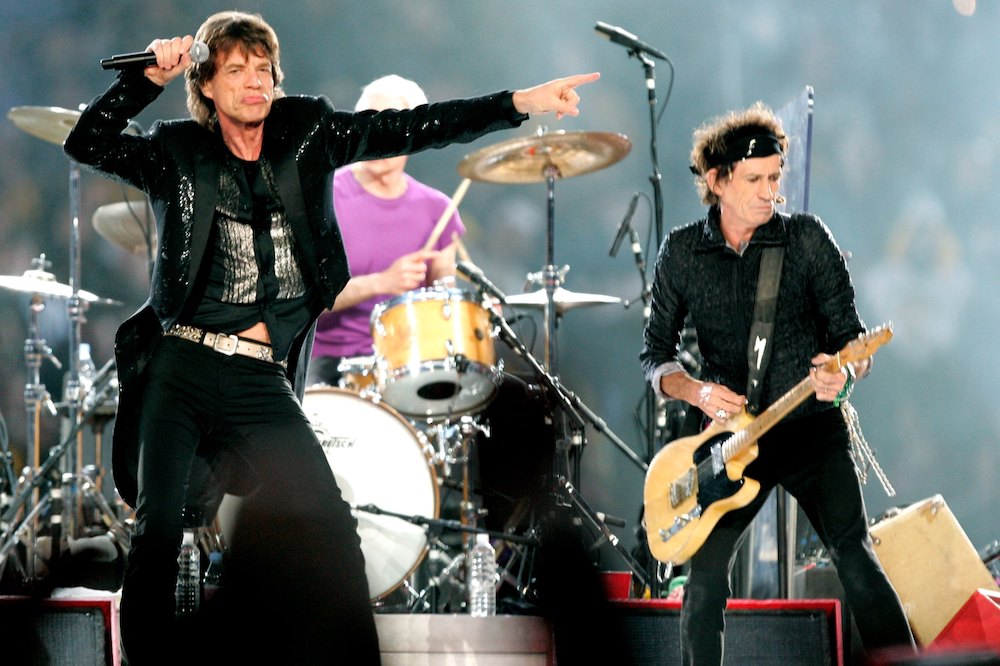 The Rolling Stones are gearing up to release the Goat’s Head Soup reissue in a couple of months. And to keep the fans wanting more, they just released “Scarlet.”

Originally recorded in October 1974, this has been one of the more highly anticipated songs from the box set because it features the talents of Jimmy Page, who shares guitar duties with Keith Richards.

“My recollection is we walked in at the end of a Zeppelin session,” Richards says in a statement. “They were just leaving, and we were booked in next and I believe that Jimmy decided to stay. We weren’t actually cutting it as a track; it was basically for a demo, a demonstration, you know, just to get the feel of it, but it came out well, with a lineup like that, you know, we better use it.‘”

The Rolling Stones previously released Criss Cross and also dropped a newer track called “Living in a Ghost Town,” which is their first original song in eight years.

Listen to the Rolling Stone’s “Scarlet” featuring Jimmy Page below.

Goats Head Soup will release on Sept. 4 via Polydor/Interscope/UME. Pre-order yours here.