A special about this year's inductees will be shown instead 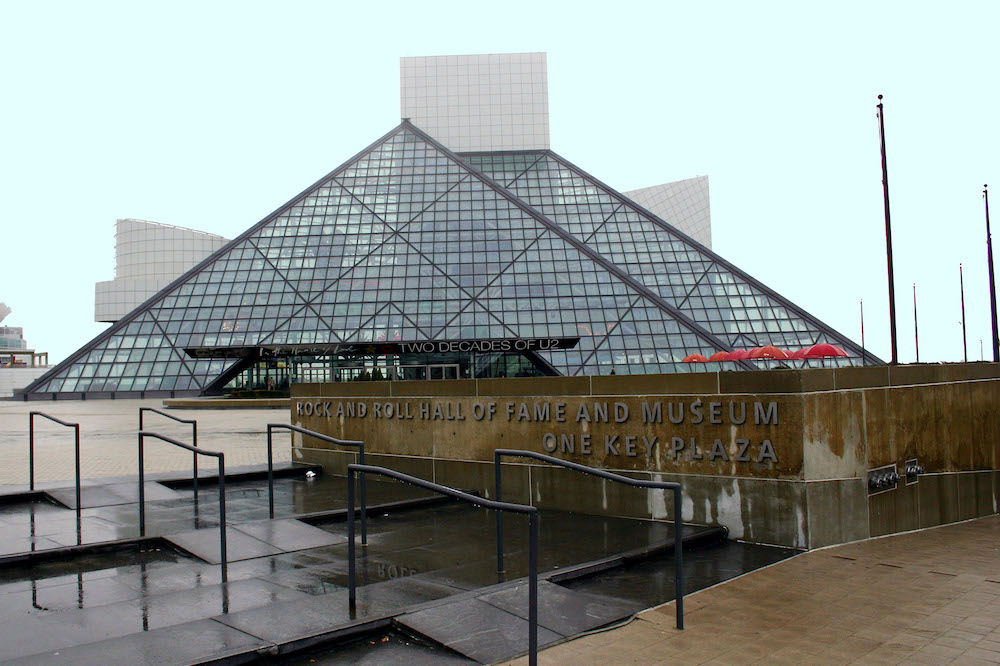 The Rock N Roll Hall of Fame was going to induct Nine Inch Nails, Depeche Mode, Notorious B.I.G., Whitney Houston, T. Rex, and the Doobie Brothers as part of this year’s class at a ceremony in May. Now, it’s not happening at all.

After originally pushing the ceremony to November, the Rock Hall has canceled this year’s live event, which was supposed to take place in Cleveland, due to the ongoing COVID-19 pandemic.

In its place, the Rock Hall is going to air a special about the inductees on Nov. 7. You’ll be able to see it on HBO and HBO Max.

In March, the museum had to temporarily close its doors due to COVID-19 but has since reopened. The Rock Hall has since shared a bunch of videos on its YouTube page.

See the Rock N Roll Hall of Fame’s announcement below.

Due to ongoing COVID-19 concerns, the live 2020 HOF Induction Ceremony concert on 11/7 is cancelled. In place of the live event, we'll broadcast an exclusive special about the #RockHall2020 Inductees on @HBO & HBO Max November 7, 2020 at 8pm. More details: https://t.co/BEun54az4b pic.twitter.com/6qGPq3g9rw