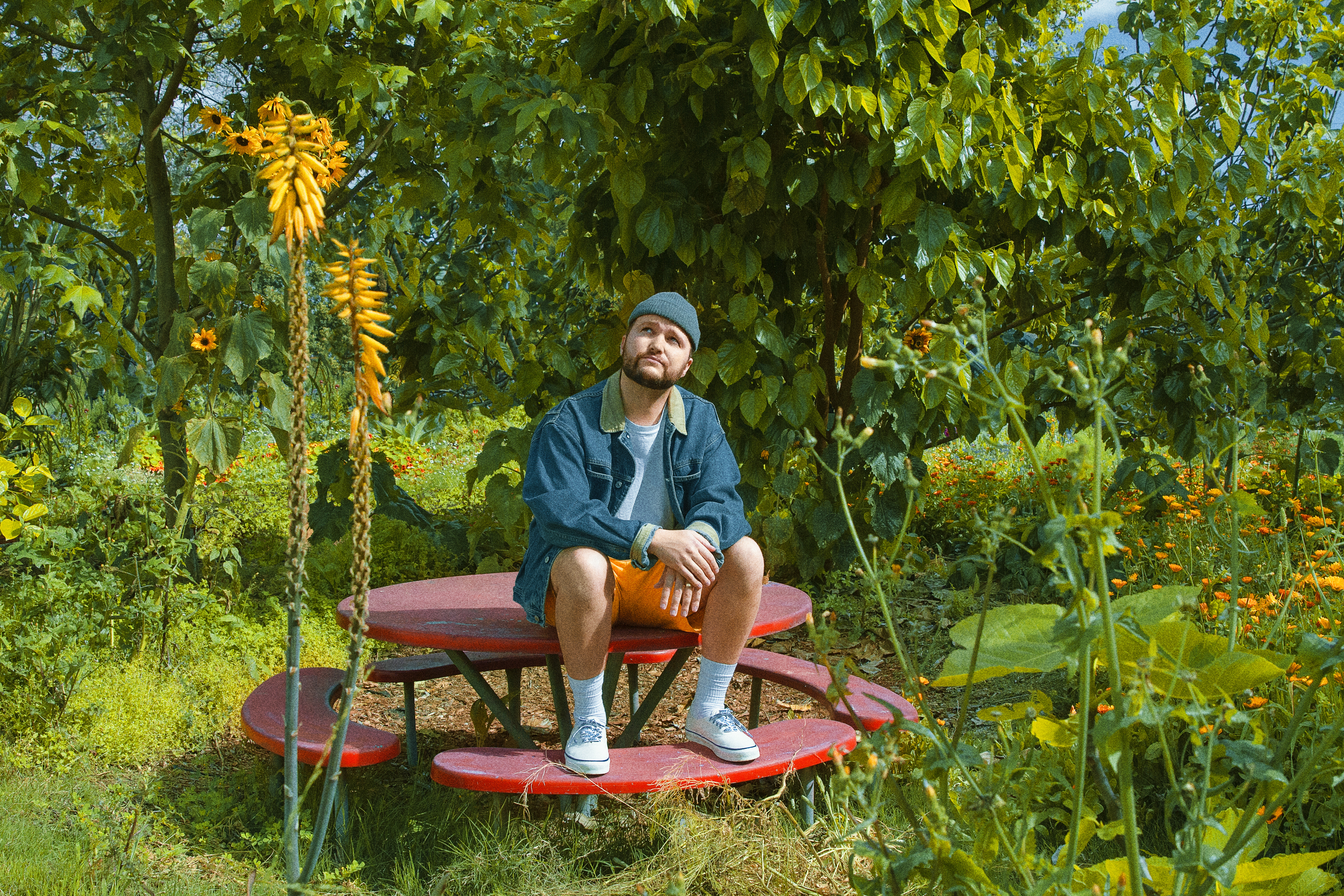 With everyone sequestered and self-quarantining due to the coronavirus, we’ve asked our favorite artists to come up with playlists that keep you entertained. Here is singer/songwriter Quinn XCII:

My new album, A Letter To My Younger Self, represents the advice I’d give to, you guessed it, my younger self, specifically during my years in high school. Creating this playlist was easier than I thought as my mind has been in a nostalgic place over the past year. I decided to title this playlist ‘2010 Ford Fusion’ as that was the first car I ever drove and subsequently the setting for where I blasted the following songs:

“Pumped Up Kicks” – Foster the People
I can still remember the day I first heard this song. I was driving to a friend’s party as his parents had just left for a weekend trip up north. We drank beer and smoked cigarettes with this record blaring in his driveway all night long.

“Big City Life” – Mattafix
This song always made me think about what would follow once high school ended. It paints an image of a big city that is intimidating, but as the kid I was, I felt drawn to moving somewhere big & busy once I had the chance.

“Up Up & Away” – Kid Cudi
My favorite musician of all time. High school was when I found out who Kid Cudi was and have been in awe of him ever since. I used to blast this record on the bus ride to soccer games and it’d always cheer me up.

“Billie Jean” – Michael Jackson
We’ll have to move past high school for this one, circa 1997. I would practice dancing to this song in the mirror and wanting to be MJ 24/7. He’s definitely a major inspiration in how I want to continue progressing as a performer.

“Liquid Dreams” – O-Town
This was my first concert ever. What a time to be alive.

“Let The Beat Build” – Lil Wayne
You couldn’t escape Wayne during the late 2000s and early 2010s. This song was a favorite amongst my friends and I.

“Posters”- Jack Johnson
I could probably give you a hundred more Jack Johnson songs to include on this playlist, but this is probably my favorite from him. He’s one of my favorite artists ever.

“Move Along” – The All-American Rejects
This song might be the best song to sum up my entire high school experience. From both the meaning to the sonics, it’s for sure to this day a top 5 song for me.

“Run This Town” – Jay-Z
I’m admittedly not a massive Jay-Z fan, but this song came out during the summer of my junior year and I can remember listening to it for the first time driving home from summer school lol. It was something I’d never heard anything like before. Also, it features one of Kanye’s best verses in my opinion.

“Uptown” – Drake
This is the first Drake song I ever heard. Someone showed it to me during homeroom and it was all I’d listen to walking to class.

“Hometown Glory” – Adele
This is still one of my favorite songs. This reminded me a lot of high school once I had left my small suburb.

“Shark in the Water” – VV Brown
I heard this while watching Degrassi lol. It is still to this day a top 5 song for me.

“Harder to Breathe” – Maroon 5
The first Maroon 5 song I listened to. While I have others I like more (Sunday Morning is my go-to karaoke option) this one really reminds me of my childhood. Nostalgic af.