The fourth single from Ultimate Success Today has a new video. 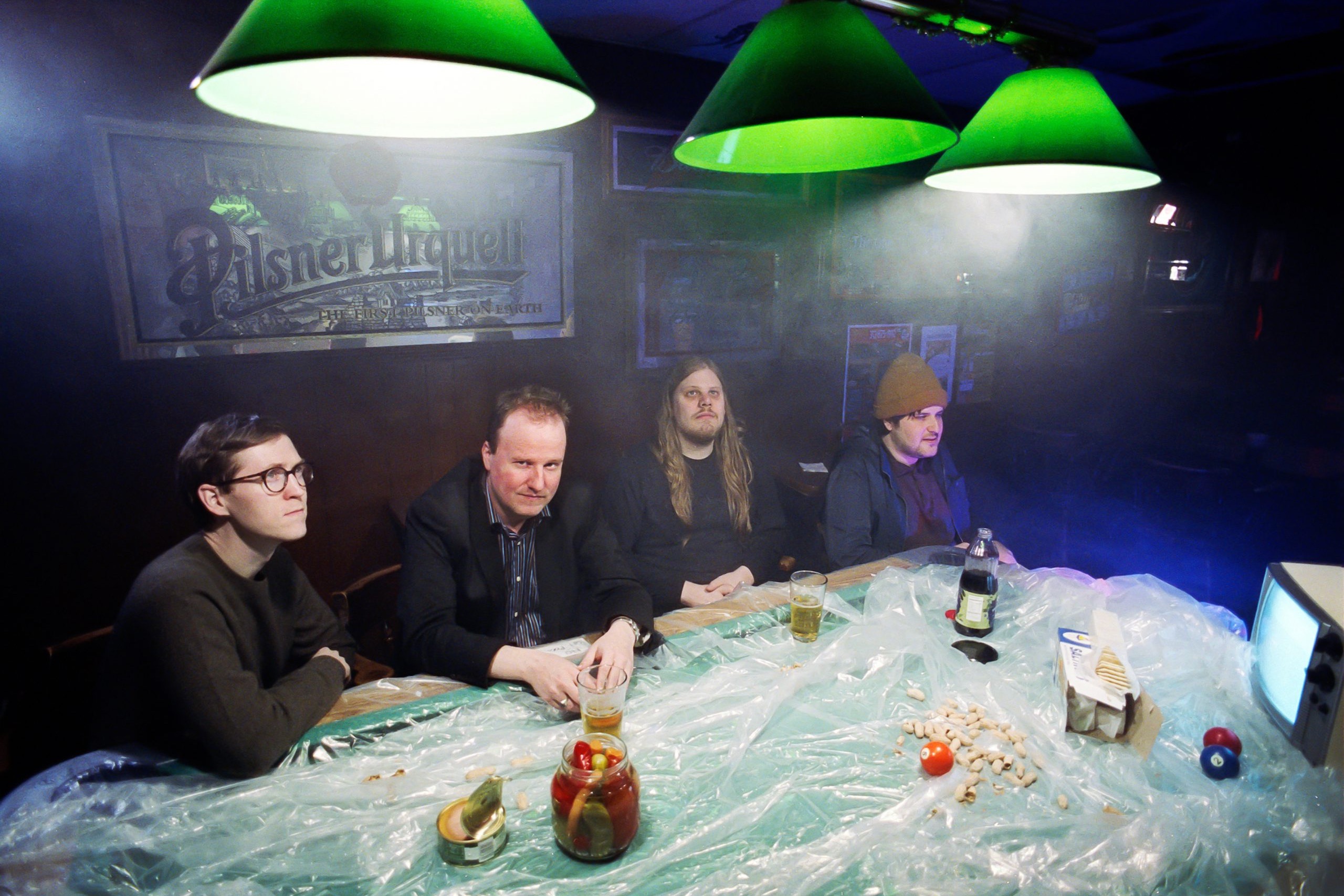 The veteran rockers in Protomartyr released their fifth album, Ultimate Success Today (Domino), last week — and now they’ve got a brand new music video to go alongside with it.

After teasing the album with a few singles, the first post-release video is for the album’s fifth track, “June 21.” With the rollercoaster of an album tackling heavy personal and societal themes, “June 21″ and its video have a firm focus on the topic of nostalgia and looking back on lighter days — or at least some different aspects of them.

“[It’s about] nostalgia and regret under the dwindling shade,” said singer, Joe Casey. “For instance, there’s a translated lyric from Alexander Robotnick’s song ‘Problèmes d’Amour’ [‘it’s on ice but it won’t keep’]. A 12-inch remix of that song was so popular in Detroit that it became the theme for WJLB and was used in their ‘Strong Songs’ ad campaign. Hearing that song evokes in me the hiss of the summer grass, the whine of a [Honda] Spree’s 2-stroke 50cc engine, the rising horror of cicadas, and the verdant immolation of the summer. I hope this feeling was captured in ‘June 21.'”

“When I first listened to ‘June 21,’ it immediately felt nostalgic to me,” added the video’s director, Ashley Armitage. “One of the first sentences in the song mentions a ‘prima ballerina’ so I took that theme and ran with it. I’ve moved houses and cities a lot in my life, and there’s something so tangible and bittersweet about bidding farewell to a place. I have very specific memories in each house I’ve ever lived in, and I wanted to make a music video that represents this feeling. The main character in this film is an older woman who’s lived in this house her entire life. She’s finally moving out, and we watch as she literally dances through her memories in the house.”

Check out the exclusive premiere of the video below.