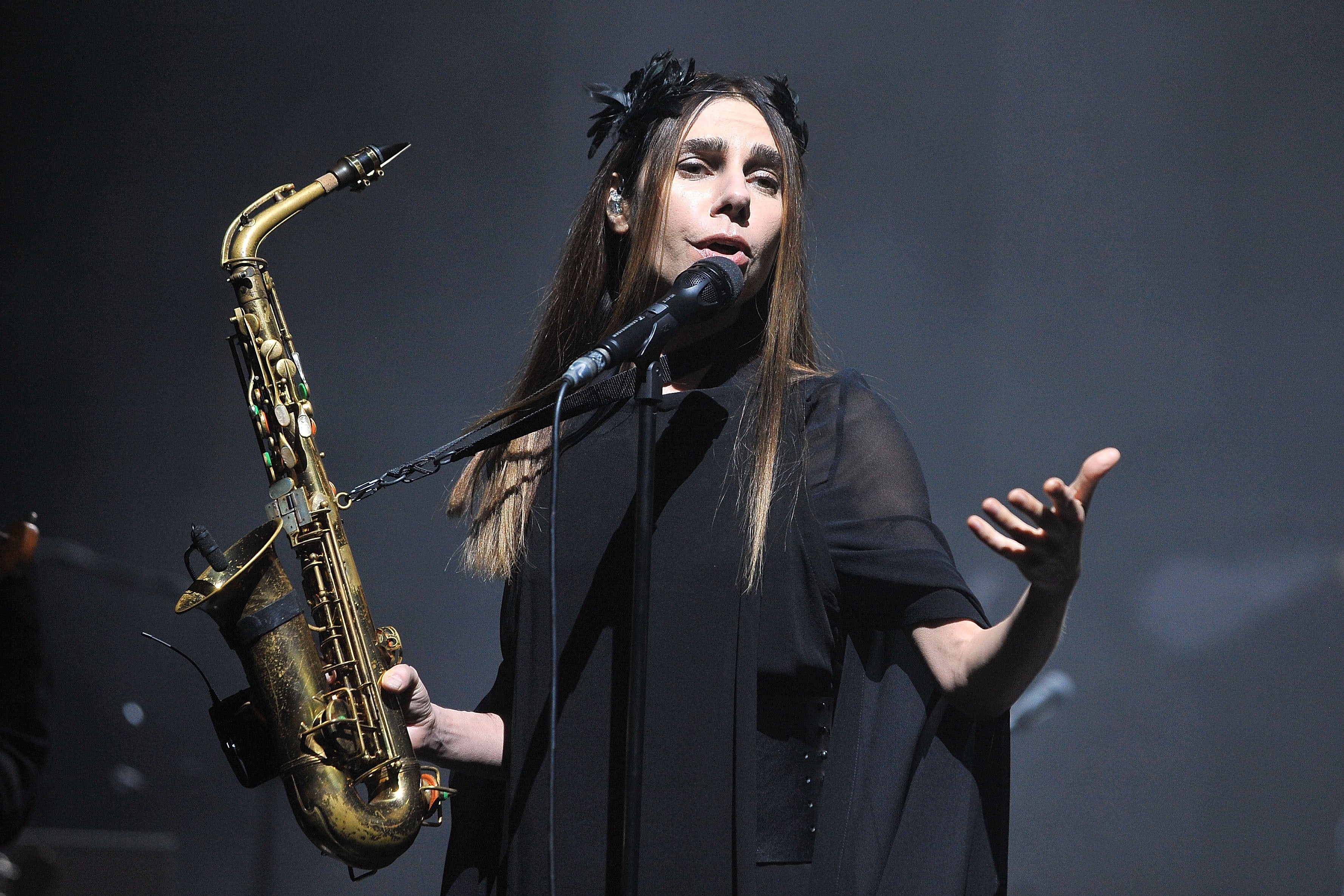 PJ Harvey will continue her vinyl reissue campaign with Rid of Me and 4-Track Demos, out on Aug. 21 via UMe/Island.

The Steve Albini-produced Rid of Me, Harvey’s acclaimed second LP, will appear on vinyl for the first time since the record’s 1993 release. 4-Track Demos, originally released five months later, collects her demo home recordings from the previous two years — including eight songs that wound up on Rid of Me and six additional tracks.

Both albums will be available on 1-LP, 180-gram black vinyl with download cards, full-color outer sleeves and printed inner sleeves. Both are available to pre-order.

The releases will follow the first two installments of Harvey’s full-catalog reissue series: Dry, her debut studio album from 1992, and Dry – Demos, both set for release on July 24. The songwriter will re-release her entire discography — including her two albums with John Parish, 1996’s Dance Hall at Louse Point and 2009’s A Woman A Man Walked By — over the next calendar year.

Rid of Me Tracklisting: