"That’s how little I was paying attention, shall we say, in those days" 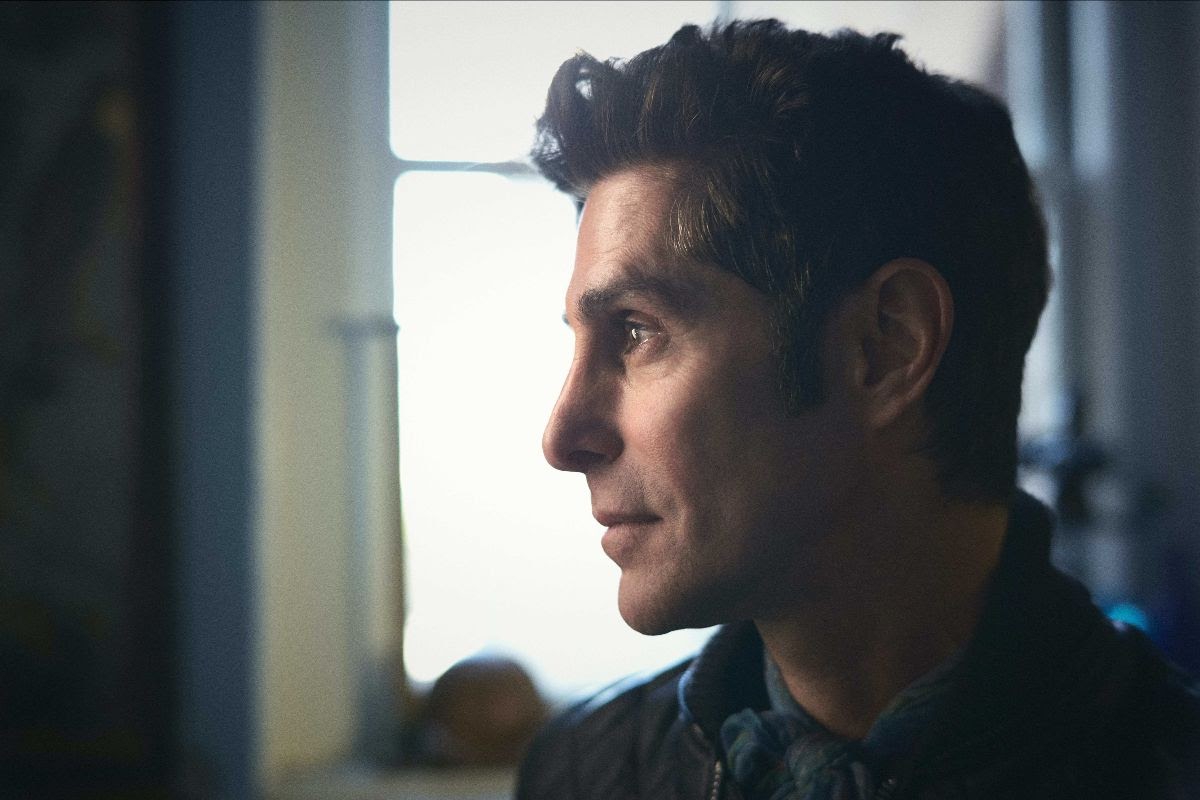 During a recent interview with Kerrang! the “Godfather Of Alternative Rock” opened up about his time with Psi Com, divulging that someone found and retrieved the masters from the trash.

“The charge was actually led by my management, who went back and listened to the work I’d done and said: ‘You’ve never been fully realized, and we think it’s time that you put this work out in an organized manner,’” Perry explained when asked why now was the right time to release a retrospective collection. “They went looking for everything that I’d done, including my first group Psi Com. Somebody actually found the masters for Psi Com in the trash and retrieved them. That’s how little I was paying attention, shall we say, in those days. Back then my attitude was: ‘What I’m about to witness is for my eyes and ears only, and that will make it really valuable.’ That sounds naïve, but in the long run it worked out that way. Psi Com wasn’t heard by a lot of people. We made the record for $500. It’s great to have it now, though, as a way to connect with my past.”

When asked if he feels self-conscious about releasing his old work, Perry replied with an emphatic no. “I’m not ashamed of Psi Com at all – I’m very proud of it!” he exclaimed. “I liked where I was coming from. Desolation Center [a documentary included with the set] fills in the scene around Psi Com in downtown Los Angeles during the early ’80s. We’d congregate in desolate buildings, which we’d fill with artists and musicians, and throw underground parties. When we got bored of that, we’d go out into the California desert and throw the first desert parties, which featured performances by Minutemen, Sonic Youth and Einstürzende Neubauten. We were wild and free and under the radar.”

Perry Farrell- The Glitz; The Glamour is out Nov. 7. Listen to Psi Com’s “Ho Ka Hey” below.