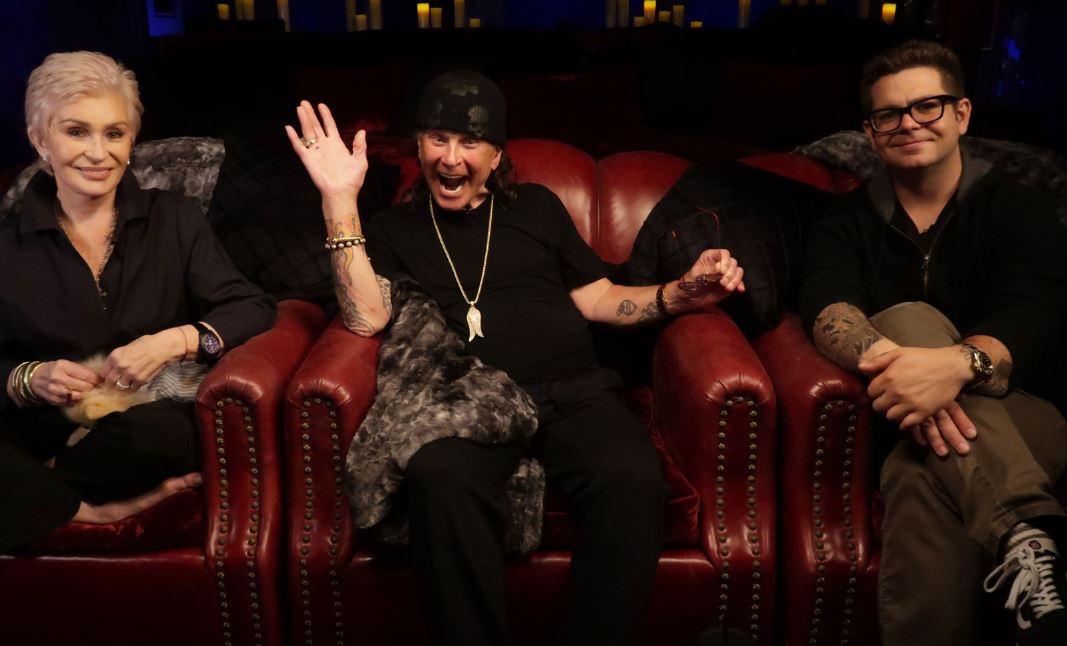 All aboard! Ozzy, Sharon, and Jack Osbourne will return to TV in a new show for the Travel Channel. It won’t be as revealing as The Osbournes once was, but will focus on paranormal activity. Kelly Osbourne will not be participating, so it’s not a full-fledged Osbournes reunion on-camera.

Titled The Osbournes Want to Believe, the series will center around Jack’s belief in the paranormal and he will be convincing his parents that paranormal activity exists by showing them poltergeists, haunted dolls, UFOs and unidentifiable beasts. And that’s just in the premiere episode. Though non-believers, Jack will do his best to convince Ozzy and Sharon that the paranormal is real, and they’ll give their reactions to the clips he showed them in (filmed) real-time.

“My parents have always lived on the edge, even when it comes to believing in the supernatural,” Jack said in a statement. “I’m convinced they just haven’t seen enough evidence, so I’m making them watch the most undeniable footage caught on camera, including a few from my own personal experiences. My biggest challenge may be keeping their comments family friendly. It will be a classic Osbourne gathering!”

Each episode will be an hour-long.

The Osbournes Want to Believe will debut on Aug. 2 at 10 pm EST.