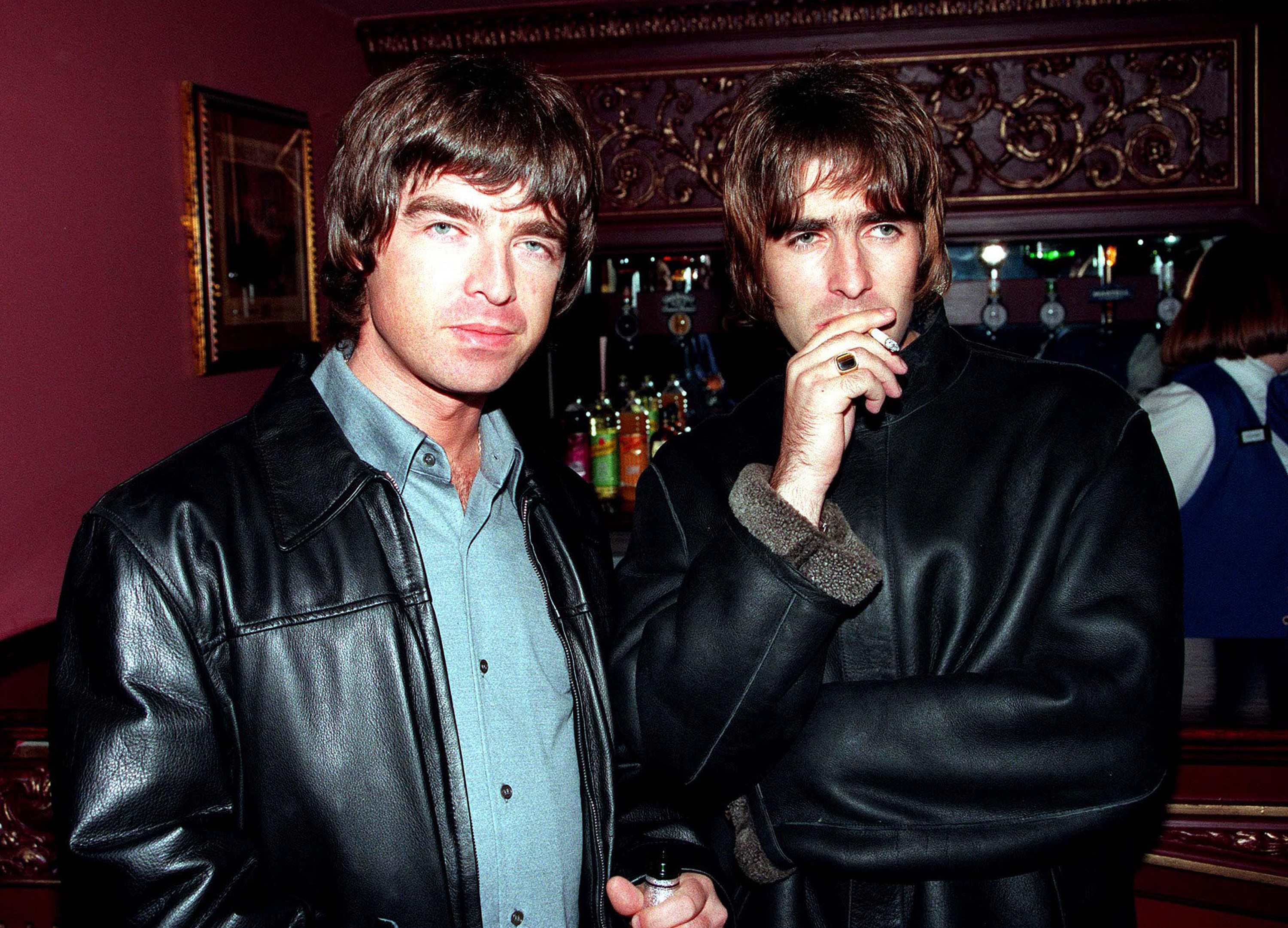 If you saw Oasis perform in the U.S. during their ’90s prime, Noel Gallagher could’ve used some more enthusiasm.

The musician, who recently caught up with The Times about recording the band’s 1995 album (What’s The Story) Morning Glory at Rockfield Studios in Wales, compared the sheep in Wales to some less-than-impressed crowds the Gallagher brothers played in front of the U.S.

“I remember looking out at this row of sheep,” Gallagher said. “And they were staring blankly at me while I was singing, and they didn’t look very impressed. It certainly prepared me for audiences in America.”

“Drinking can wait. You’re trying to follow up ‘Definitely Maybe’, you’ve just written ‘Champagne Supernova’ and ‘Wonderwall’, and you can feel it, you know it’s your time, this is important,” Gallagher said. “Then Liam brought back a load of fucking idiots from the pub and they’re wandering around, fiddling with guitars and listening to songs nobody had heard yet. I said to Liam, ‘Get these idiots out of here.’ Of course, he wouldn’t, so chaos ensued.”

As for Liam, the musical brother recently joked that he and Noel have been “self-isolating” for 10 years, so a pandemic didn’t mean much to their relationship. One can only hope the pair clears the air soon, and maybe they can play for some more enthusiastic crowds.

Noel did recently unearth a lost Oasis song that had fans excited about what else the band may be hiding. And unsurprisingly, Liam was not impressed.