The fallout from the scene surrounding Burger Records continues 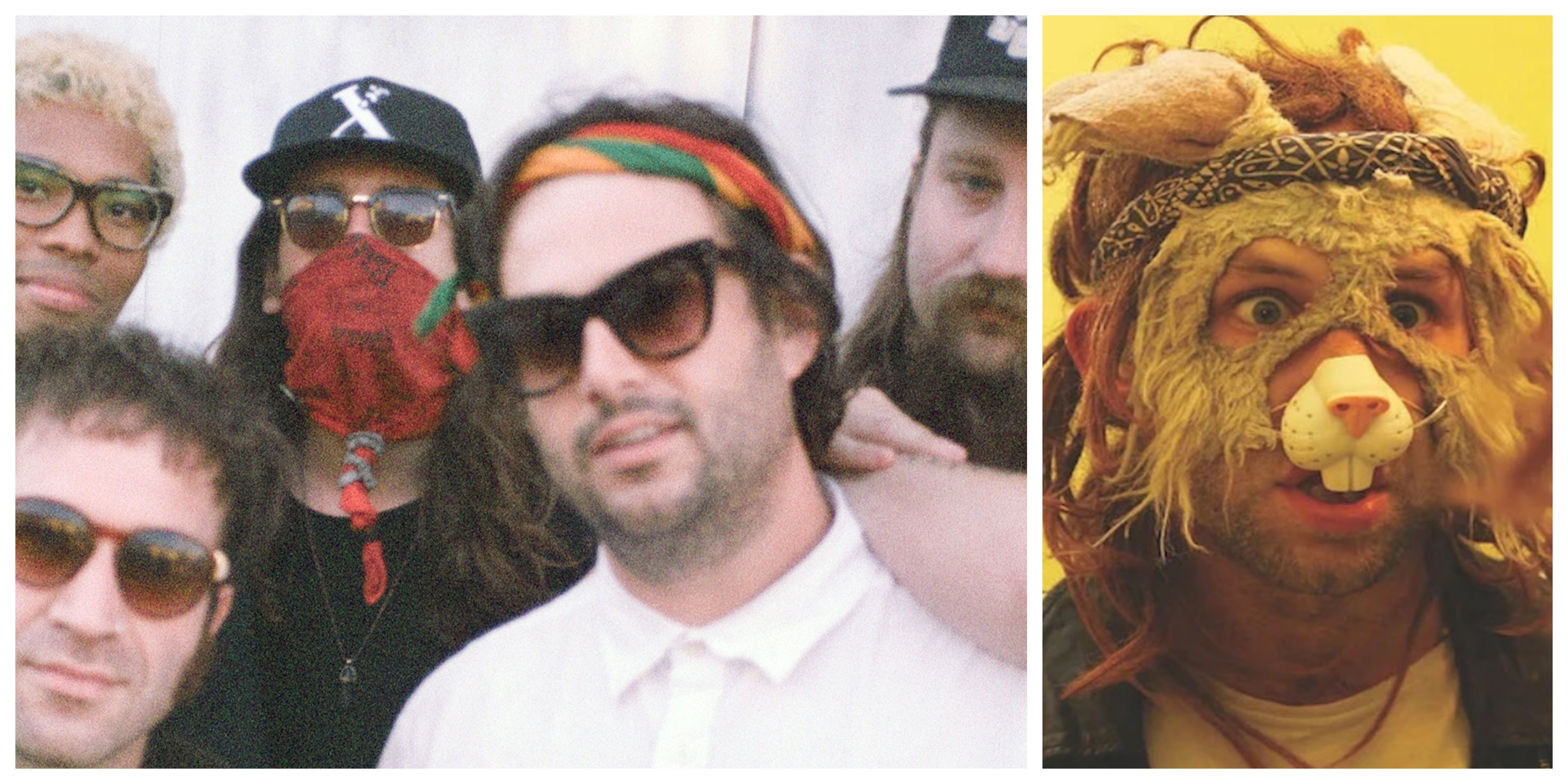 The fallout from that continues to grow, and not just from Burger artists.

On Thursday, Justin Champlin, who records under the name Nobunny, announced the end of the project. In a lengthy Facebook post, Champlin wrote, “I fucked up bad. I used my power and influence to take advantage of young women and teenage girls. I have hurt people. I let my ‘fame’ go to my head. Young money acting dummy. My time is up.”

You can read his full statement here.

Also on Thursday, Culture Abuse singer David Kelling posted a lengthy Instagram statement. “10 years ago I was 22 and slept with a 17-year-old,” he wrote. “I led her on and pressured her and over time left the relationship without checking in on her feelings. Now come to find out it caused pain that she has had to deal with all the time. She did not deserve that in any way. We spoke on the phone today with both of our partners present and she said she accepted my apology, although she didn’t have to.”

Later on Thursday, Culture Abuse (which was signed to Epitaph) announced in their own Instagram post that they are breaking up. “Some people can say that this was our way of allowing David‘s behavior to continue but we looked at it as a support system to help a person change,” their statement read. “However with the lack of honesty from David about his roles in abuse against women and its severity, we ultimately led David to not hold himself accountable and for that we are extremely sorry.”

The band also shared a statement from one of Kelling’s accusers in the post.

You can read Kelling’s and Culture Abuse’s full statements below.

Here is the victim’s story.