It's a one-time-only event 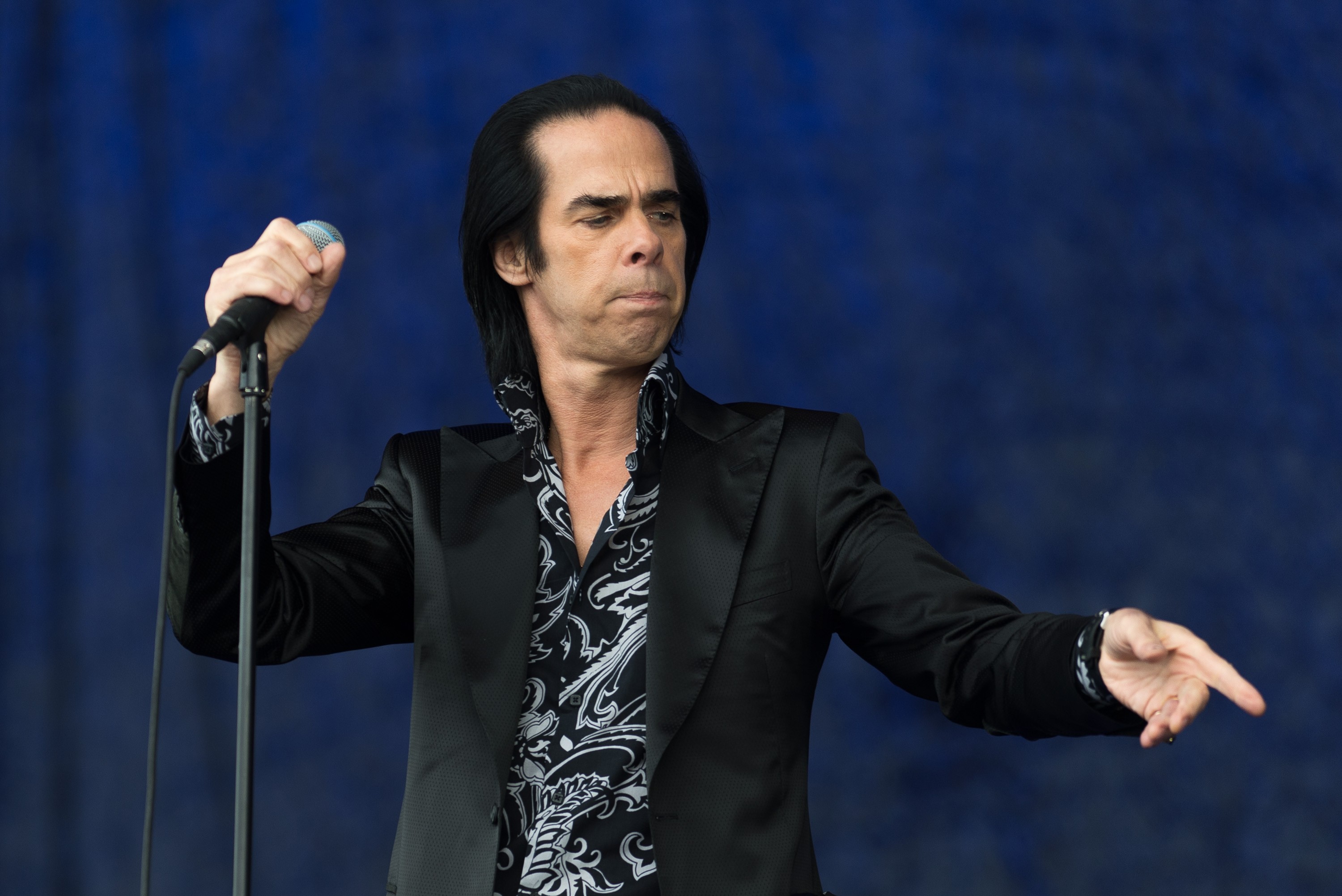 Nick Cave, like the rest of the music world, had to cancel his 2020 concert dates due to the coronavirus pandemic. And like everyone else (at least that’s what it feels like), Cave will livestream a performance.

However, if you want to see the event, you better be ready to watch. It will take place live on July 23 and there won’t be any pausing, rewinding, or even saving the event to watch at a later date. According to a release, Cave play songs from his extensive back catalog, including rare tracks that most fans will be hearing for the first time. The songs those will in come from early Bad Seeds and Grinderman through his latest effort, Ghosteen.

Idiot Prayer is also a ticketed event and for information on your local time click here.

Despite the cancellation, Cave has taken to his Red Hand Files site to answer fans’ questions about a variety of issues, including about why his songs aren’t political, changing problematic lyrics, and more.