With everyone sequestered and self-quarantining due to the coronavirus, we’ve asked our favorite artists to come up with playlists that keep you entertained. Here is Welsh pop-punk band Neck Deep:

This is a look into the lyrics, music and artists that have inspired us, especially when we were writing our fourth studio album All Distortions Are Intentional.

Alice In Chains – “Them Bones”
Straight up one of the best album openers ever. Ben’s was jamming a lot of Alice In Chains, Pearl Jam and Nirvana leading up to ADAI – the spirit of the 90s grunge/alt scene was part of the fabric of the album. The cult indie movie Singles, in which AIC cameo in a club scene, influenced ‘What Took You So Long’.

Transit – “Joyride”
Hard to pick a song off this record as it’s a favorite of everyone in the band. The melodies, the structures, the vibe. Chef kisses for every song. 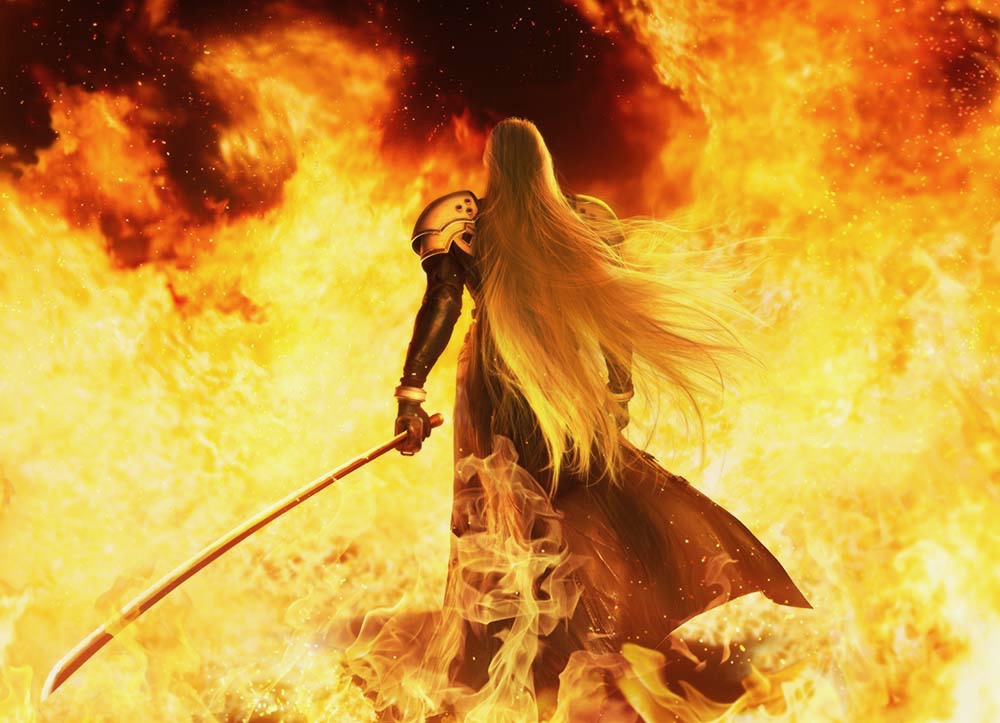 Box Car Racer – “Letters To God”
The whole of the BCR self-titled record was jammed a lot going to and from the shops whilst we were recording the record. The dynamics of the record are awesome. We wanted to channel a little of that post-hardcore influence in certain aspects of the record.

Underoath – “Breathing In A New Mentality”
Aaron’s style and way of performance was a big part of Dani’s vision for ADAI. Just solid, dynamic and powerful

Angels & Airwaves – “Do It For Me Now”
Really the whole We Don’t Need To Whisper record was a big touchpoint. Mainly experimenting with synths and using ambiances to create a mood.

+44 – “When Your Heart Stops Beating”
Noticing a blink trend? +44, just because it was a bit weirder than usual and expressing a different take on the familiar blink sound

Counting Crows – “Anna Begins”
Listen to the chorus of “Sonderland” and you’ll notice a little easter egg /homage to this song. Just a simple and beautifully affecting song about how much love can scare you. That kind of emotion is something the songs of ADAI play with a lot lyrically.

Matt Corby – “Miracle Love”
Just love the feel and dynamic of the song & felt like trying to capture some moments like that in some of the more mid-tempo tracks on the album.

Neck Deep – “In Bloom”
It may be a bit silly (or big-headed) but “In Bloom” turned on a light bulb in our head of how we want to move forward as a band. It came super easily when we were writing it and its a very honest and vulnerable song.