We've lost some of the greats this year 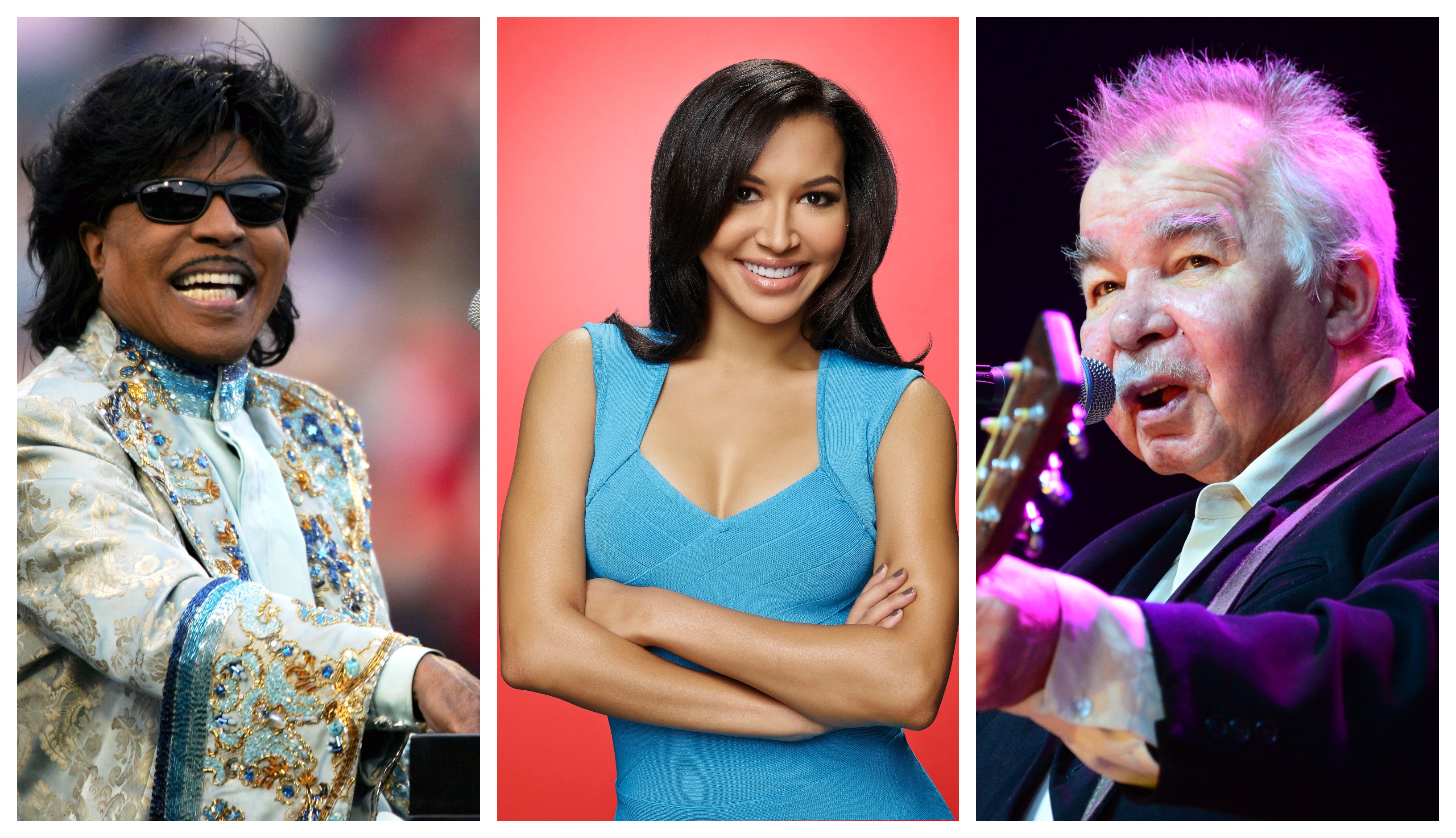 The A$AP MOB member and producer extraordinaire played a major role in solidifying the group’s big-time status in the early ’10s. He died in early February.

The golden-era Italian soprano intrigued audiences for 50 years and left behind a long career’s worth of performances when she died of degenerative muscular disease and a series of stokes on Feb. 9.

The classically trained musician worked with everyone from Olivia Newton-John to Bette Midler and penned television jingles for Chevrolet, Ford, State Farm Insurance, and Coppertone. Cagan died of Chronic obstructive pulmonary disease on his 77th birthday.

The jazz keyboardist worked on projects that earned nearly a dozen Grammys and spent studio time with artists like Joni Mitchell, Rickie Lee Jones, and Earth, Wind & Fire. He died in February following a “recurring illness.”

The 78-year-old founder of Grammy-Award-winning music group Ladysmith Black Mambazo, who died in February, became one of the most recognizable South African voices in the world for his work with Paul Simon and beyond.

Known for his work with Willie Nelson, English served as Wilson’s drummer since the ’60s. He reportedly died of battle with pneumonia in February.

Known as an electronic music pioneer, the DJ was known for producing Primal Scream’s 1991 album, Screamadelica. He died on Feb. 17 of a pulmonary embolism at age 56.

The Dixie Crush star sang at over 250 shows before the 25-year-old was struck by a car in February. Langestee also graduated with a doctorate from Midwestern University.

To our Dixie Crush family, aka the #CrushCrew, thank you so much for the outpouring of love and support these past few…

The co-founder and guitarist of alt-rock outfit Mazzy Star died at age 61 in February. The band released a trio of well-received albums in the ’90s, with 1993’s So Tonight That I Might See being the most enduring. “Fade Into You” remains a staple on alt-rock radio.

As an original member of the Supremes, Martin shared vocals with Diana Ross on tracks like “He’s Seventeen.” She died at age 76 in March.

#RIP Barbara Martin died yesterday in Detroit.
She replaced Betty McGlown in 1960 when the quartet was still called "The Primettes", and left in late 1962 when they were already signed with Motown under a name "The Supremes", and the group continued as a trio. pic.twitter.com/9QMPK3wfiV