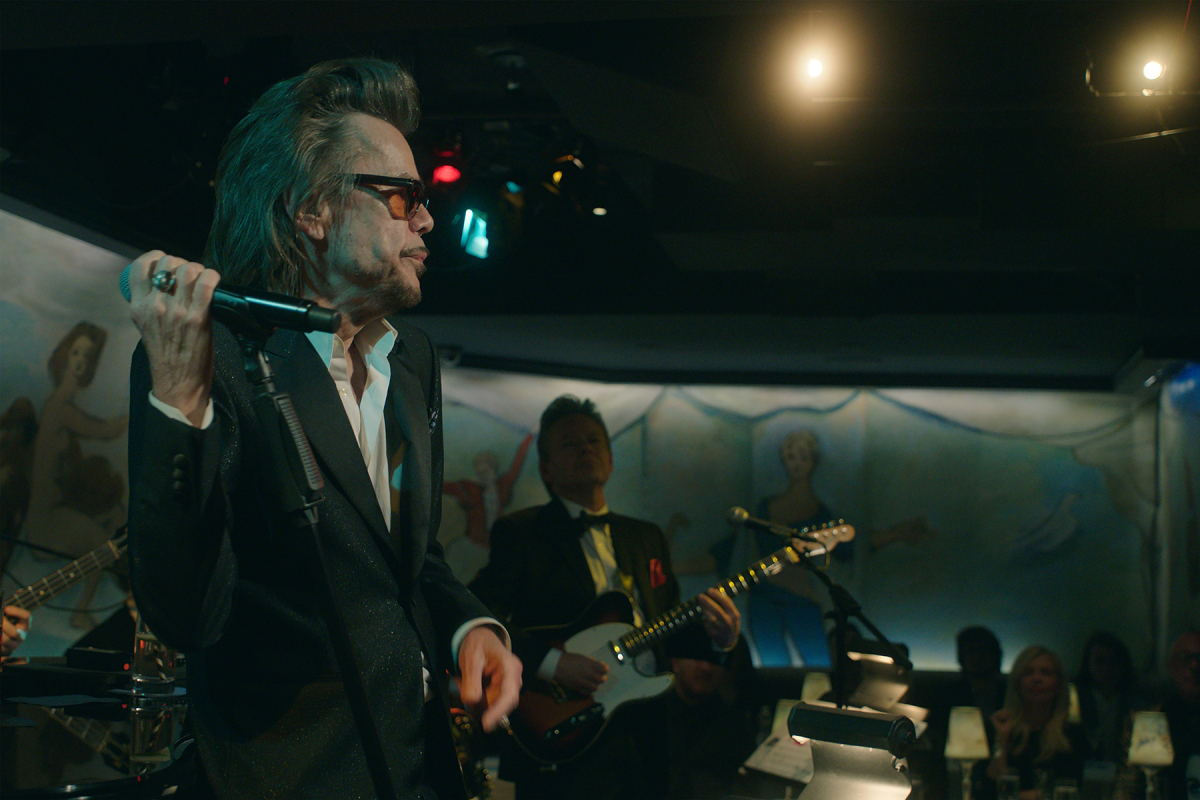 Martin Scorsese and David Tedeschi will co-direct a documentary on New York Dolls singer David Johansen. The yet-to-be-titled documentary does not have a release date but will be released through Showtime Documentary Films.

The documentary will chronicle the singer’s nearly 50-year career, which began as a teen in New York City in the ’60s before he rose to fame with the Dolls. It will also look at his turn taking on swing music as Buster Poindexter in the ’80s before pivoting to the blues with the Harry Smiths in the ’90s

“I’ve known David Johansen for decades, and his music has been a touchstone ever since I listened to the Dolls when I was making Mean Streets,” Scorsese said in a statement. “Then and now, David’s music captures the energy and excitement of New York City. I often see him perform, and over the years I’ve gotten to know the depth of his musical inspirations. After seeing his show last year at the Café Carlyle, I knew I had to film it because it was so extraordinary to see the evolution of his life and his musical talent in such an intimate setting. For me, the show captured the true emotional potential of a live musical experience.”

Brian Grazer and Ron Howard are executive producers on the documentary.