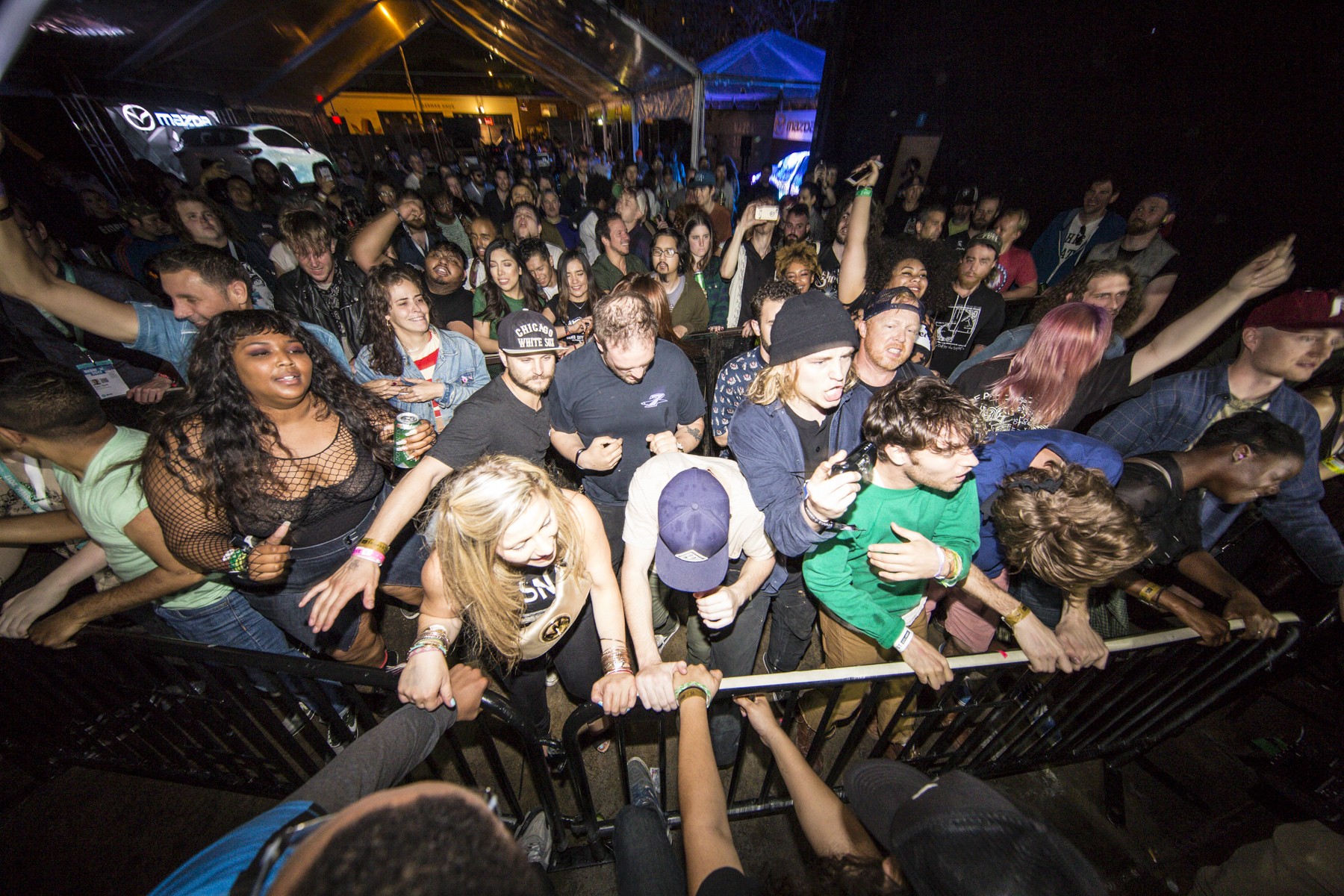 If you thought the wait for live music was tough enough as is, it may get a lot worse.

Former WME global head of music/Lollapalooza co-founder Marc Geiger said on the Bob Lefsetz Podcast that he doesn’t expect live music to resume “late ’21, more likely ’22” when the host asked him the timeframe for when concerts would resume, adding that “the whole thing is a shit show.”

“It’s my instinct, that’s going to take a while because super-spreader events – sports, shows, festivals…aren’t going to do too well when the virus is this present,” he said.

Geiger added that “the next six months may be more painful than the last six months, and maybe the next six months after that are even more so,” and adds that if he’s right about the timeframe, there will be “massive amount of bloodshed, bankruptcies, and won’t be good for the majority of the industry.”

His reasoning is that there are “probably 20″ hurdles that need to be solved before it resumes, include the virus itself, and insurers willing to cover events.

If Geiger is right, this would be a tremendous blow to the touring business. A few months ago, experts said that it would be at least until the middle of next year until the shows resume. Promoters have also been planning for a late 2021 restart, but a lot of things, it seems, need to go right before that happens. Add to that most Americans won’t consider returning to attending live music events (despite several alternatives and other things have happened so far) until there’s a vaccine, well, things aren’t great.