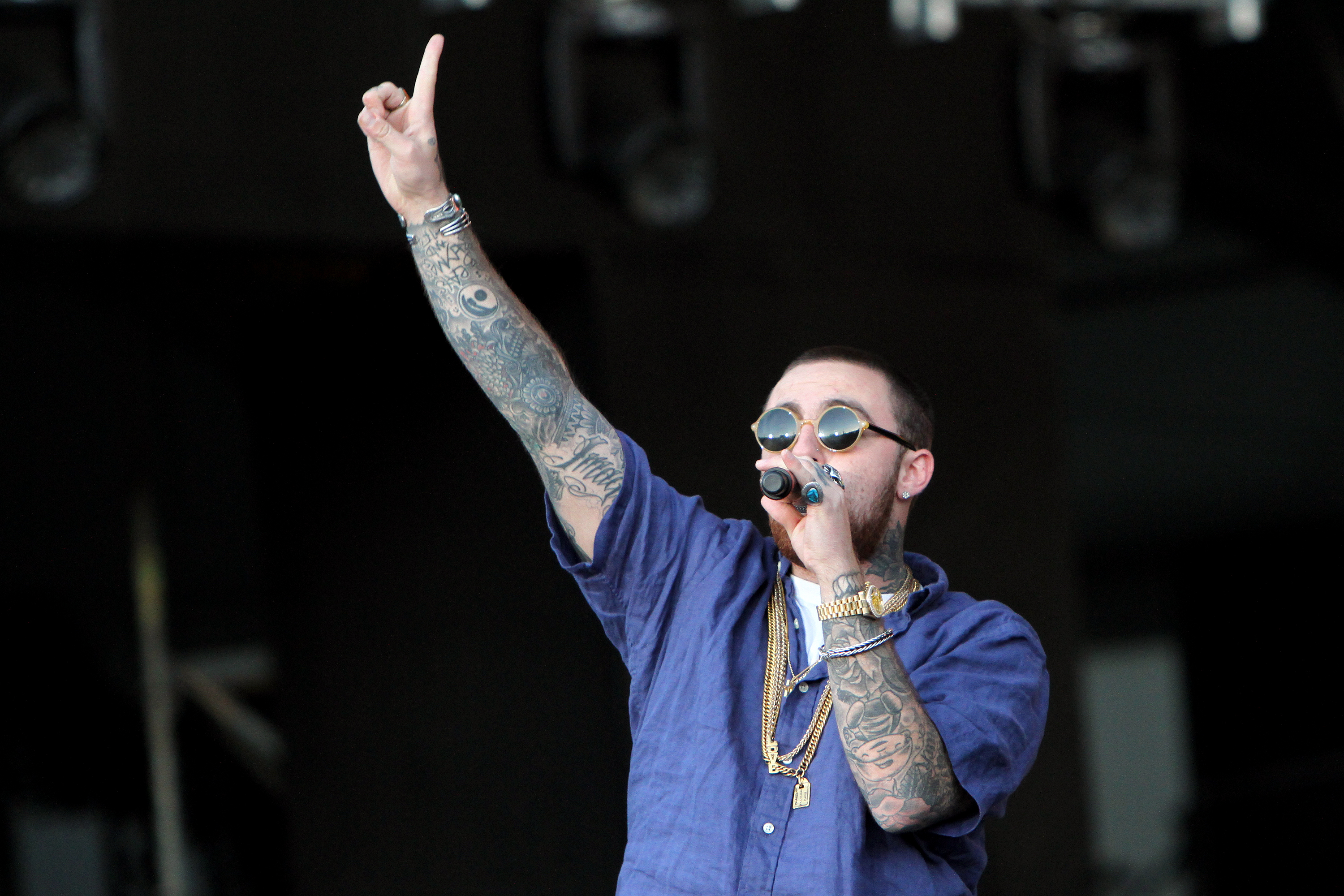 It has been a big year for Mac Miller fans.

Following the release of his critically acclaimed posthumous record, Circles, and as 2010’s K.I.D.S. tape finally found its way on streaming services in April after his label’s long journey clearing the project, the late hip-hop star’s mixtape is officially landing on vinyl for its 10th anniversary.

The special release is the first time the project has officially appeared on vinyl and features 2 LPs in a “widespine jacket,” a “Most Dope silkscreen D-side,” and a 24X24 poster.