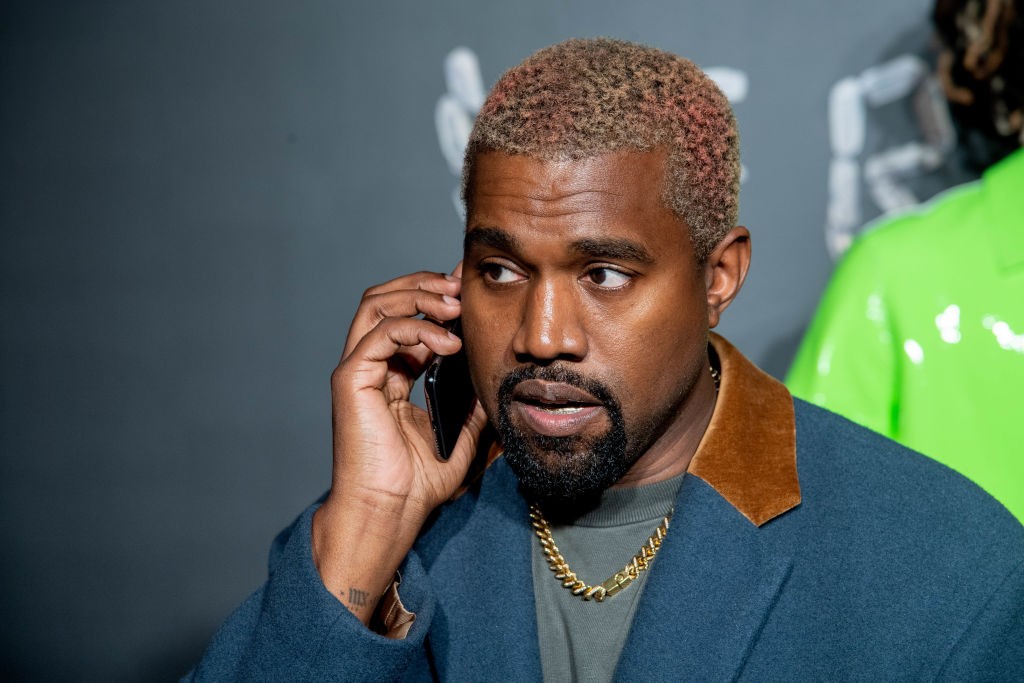 Kanye West’s presidential bid is over before it started. According to a report in Intelligencer, West hired a get out the vote specialist to try to whip up 100,000 signatures to get him on the ballot in Florida and South Carolina. Steve Kramer, the specialist, said they were “working over the weekend there, formalizing the FEC and other things that they’ve got to do when you have a lot of corporate lawyers involved.” Ultimately, Kramer told the publication that he received word from the group that hired him that “he’s out,” with “he” being Kanye.

Earlier in the week, the first national poll with West’s inclusion had him 2% of the vote, which isn’t getting him elected. Interestingly, when he was included in that poll, West took votes away from President Donald Trump.

His ballyhooed announcement on the 4th of July shocked many, but it won him the instant support of new pal Elon Musk. After giving a wide-ranging interview with Forbes where he said he was an anti-vaxxer and had COVID-19, Musk reeled back his support.

The fleeting candidate hasn’t shared word of this, but it would cap a whirlwind few weeks for him. He shared a couple of new songs, one with Travis Scott and another paying tribute to his late mother, Donda.

West’s campaign may reportedly be over, but maybe that means that God’s Country, his new album, may be on the way.

UPDATE [7/15, 12:00 pm PST] Not so fast! According to a filing that was discovered by TMZ, Kanye is still in it. He filed a Statement of Organization, and will indeed run under the Birthday Party (which he said he would in the above-mentioned Forbes interview).