The single drops right before their documentary 'The Go-Go's' premieres on Showtime on Aug. 1 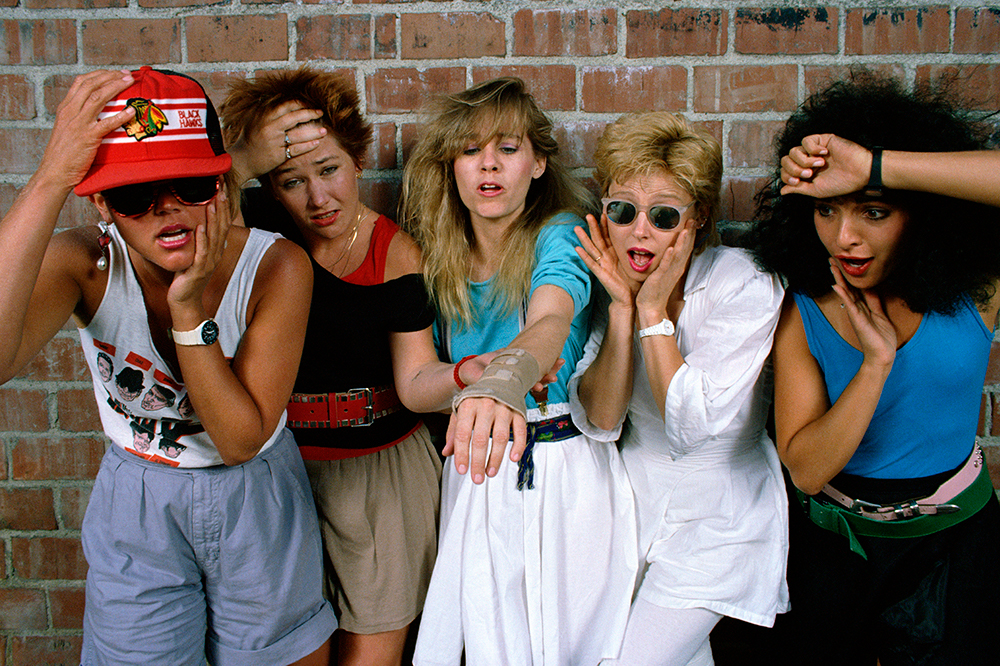 The Go-Go’s finally premieres tomorrow (Aug. 1), and they are celebrating the documentary’s release with their first new song in nearly 20 years.

While some bands would try to align their sound with what’s current, The Go-Go’s go with what they’re known for — rolling guitars the grow toward the chorus. Summer beach feels all around, and we fully appreciate it.

“Club Zero” was self-produced and came to fruition through a series of email conversations. It was recorded in San Francisco with co-producer/mixer/engineer Travis Kasperbauer and with Gabe Lopez in Los Angeles.

And The Go-Go’s shows the Los Angeles band’s rise to fame in the early 1980s and how the went from playing in the L.A. punk rock scene to filling arenas. There will also be early footage from recording sessions as well as the pitfalls of fame — including the drugs and band problems.

And if you don’t have Showtime, the Go-Go’s are offering a discount on the first month following a 30-day trial. Find out more here.

Listen to The Go-Go’s “Club Zero” below.

The Go-Go’s: Watch the First Trailer for Upcoming Documentary

Kathy Valentine on Success, Her Difficult Adolescence in Raw New Memoir All I Ever Wanted