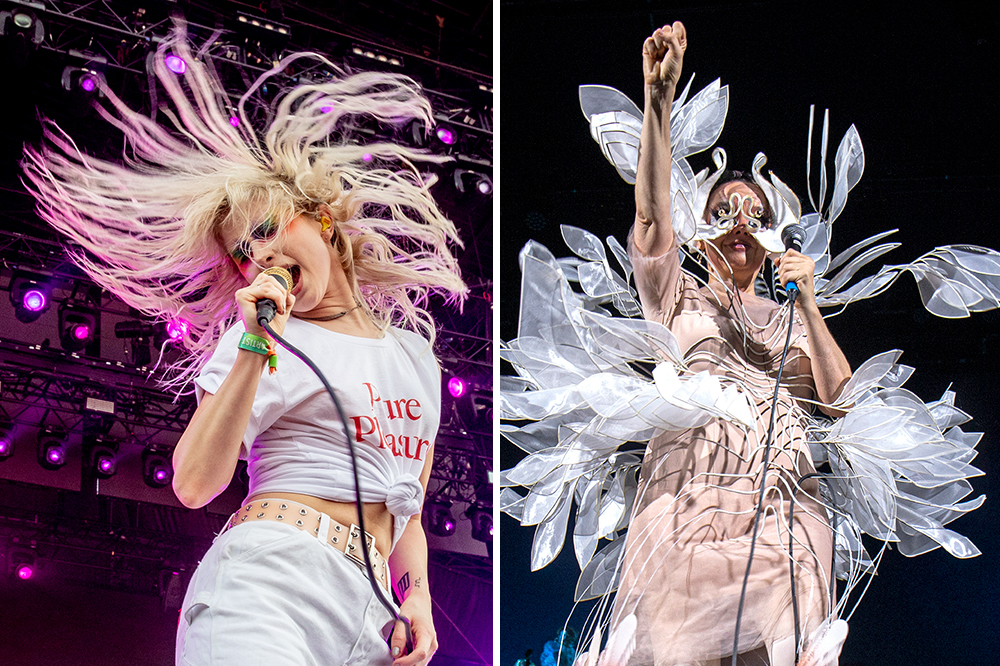 Hayley Williams isn’t just active on social media, but she’s also never hesitated in chatting with her fans. Remember when she shared her favorite Paramore songs a few weeks ago?

So when someone asked her to cover a Björk track, it may have taken a bit (she did recently release a new album after all), but she shared an acoustic version of the Icelandic singer’s 2001 song, “Unison,” which is off Björk’s Vespertine.

“someone asked me to do a @bjork song a while back,” Williams tweeted on Wednesday night (July 15). “i’d actually hoped to cover a different song of hers live this year but i guess that will have to wait until some other time… anyway, this one has to be in my top 5 – “Unison”. apologies for the crudely casual rendition. gnite!”

Filming the cover in black and white, Williams with her acoustic guitar performed a gentle and soothing rendition of the whimsical tune. Even though it was necessarily the full song, we appreciate Williams for sharing it.

As previously mentioned, she dropped her debut solo record, Petals for Armor, on May 8 and has managed to get creative while in quarantine with a series of videos to go along with her songs — “Over Yet,” “My Friend,” “Why We Ever”, “Watch Me While I Bloom,” and “Dead Horse”.