Working with Matador Records, the playlist spans gigs between 1979 and 1984 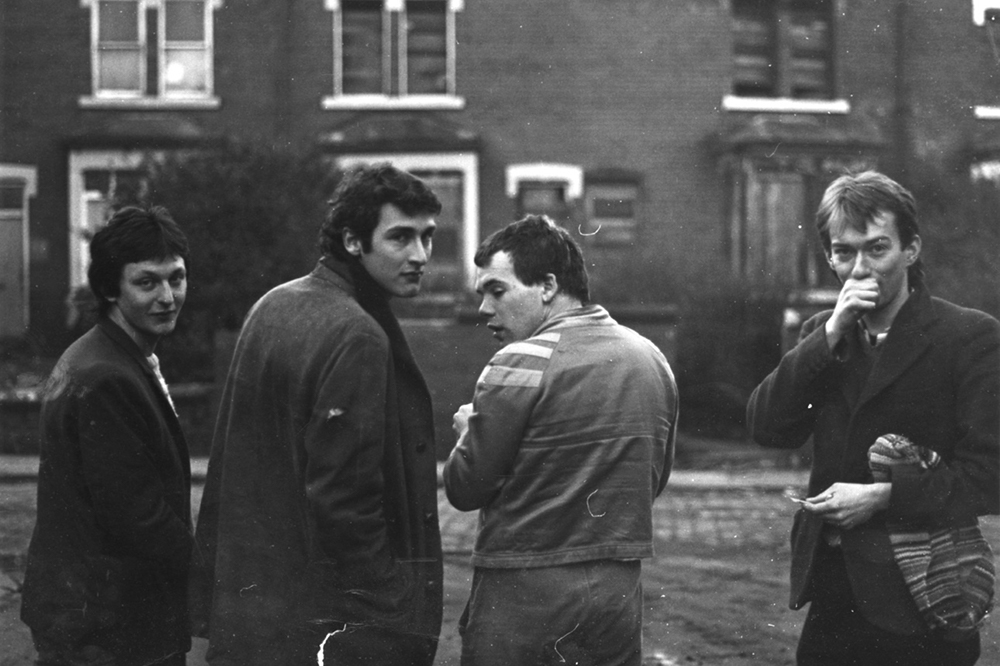 Gang of Four have released a number of the best live performances in a specially curated playlist on Spotify called Matador Picks: Gang of Four (Live).

Part of a new archival project with Matador Records, the 14 tracks are from shows that took place from London and Amsterdam to New York and New Orleans between 1979 and 1984 — when the band was at the peak of their popularity.

In February, founding member Andy Gill died, which sparked an outpouring of emotions from the music community. Following Gill’s passing, the surviving members paid tribute to him by releasing This Heaven Gives Me a Migraine, which includes songs Gill worked on during his final days. They’ll also be dropping a new EP, Anti Hero, on July 17, which will feature a portrait of Gill designed by artist Shepard Fairey.

Run the Jewels latest album, RTJ4, features a sample of Gang of Four’s “Ether,” which can be heard of RTJ’s song, “The Ground Below.”

You can listen to the complete Gang of Four archival playlist here.