It's their first new song in three years 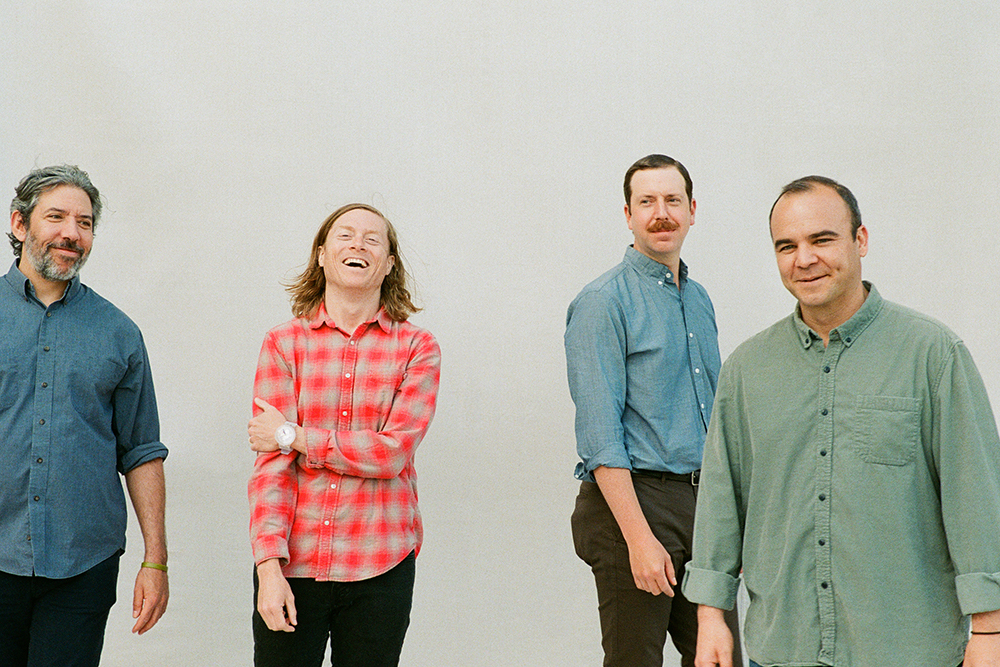 Future Islands are back with their first new material in three years — “For Sure.”

Filled with many of the signature sounds that the Baltimore band brings to the table, the song is a great energy boost for anyone who’s feeling the lag from the current climate. Aside from frontman Samuel T. Herring’s voice, you’ll also hear supporting vocals from Jenn Wasner of Wye Oak.

“I will never keep you from an open door/I know, you know/That’s how much I feel in everything you are/You know, I know,” Wasner sings on the chorus.

The new single is paired with an action-packed visual directed by Sam Mason. In the video, two self-driving cars journey through a post-apocalyptic world where buildings are crumbling bridges as well as flamingoes and cows aimlessly roaming the streets.

The Far Field, Future Islands’ most-recent release, dropped in 2017. There’s no word about a new album yet. But with this new song, it’s likely that something will be coming out soon.

Watch Future Islands’ new video for “For Sure” below.

Future Islands to Andy Samberg: “Are There Tons of Harps at Your House?”