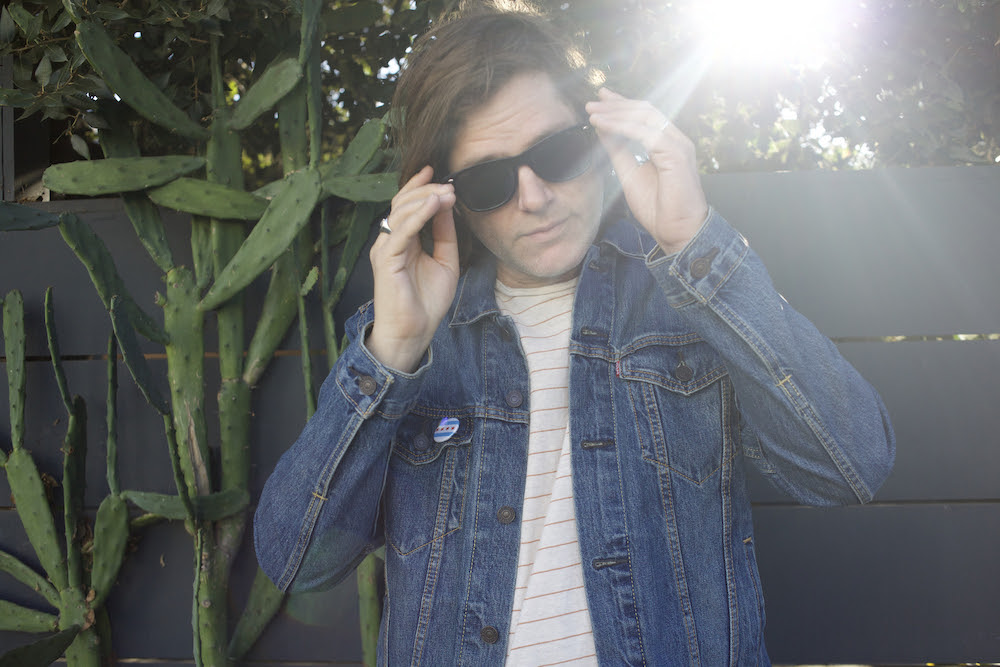 The revamped Siamese Dream will be out as a limited-edition vinyl as part of the unique series, which asks participating artists to reinterpret one of their favorite albums. In a statement, Johnson spoke about selecting Smashing Pumpkins’ 1993 classic.

“In 1993, I was the prime age to be swept up in alternative radio,” he said. “But truth be told, while I loved Nirvana and Jane’s Addiction, in my heart I was still secretly wearing a hole in my cassette copy of Steve Miller Band’s Greatest Hits (1974–78). Somehow, Smashing Pumpkins spoke to all sides of me—angsty on the surface but really filled with a kind of Midwest mysticism that spoke directly to my 17-year-old-kid-from-Illinois brain. It’s also the first tape I ever listened to while driving a long distance alone. I’m pretty sure my version of this album is based on subconscious memories of that drive.”

Johnson noted that he played all the instruments on the record, offering a more insular approach than the Pumpkins’ maxed-out alt-rock attack.

“Of course I’m not going to be able to recreate Billy Corgan’s crushing, epic guitar tone,” he said. “Nor could I dream of touching Jimmy Chamberlin’s floaty (yet ever-shredding) drumming. This version is all about hazy memories for me, and how Corgan’s brilliant pop hooks can travel through time and exist in any possible instrumental configuration.”

The singer-songwriter released the most recent Fruit Bats album, Gold Past Life, in 2019.