From Protest to Progress: How to Turn Marching Into Actual Change

What I’ve learned through it all is: Measure your protest, by your progress 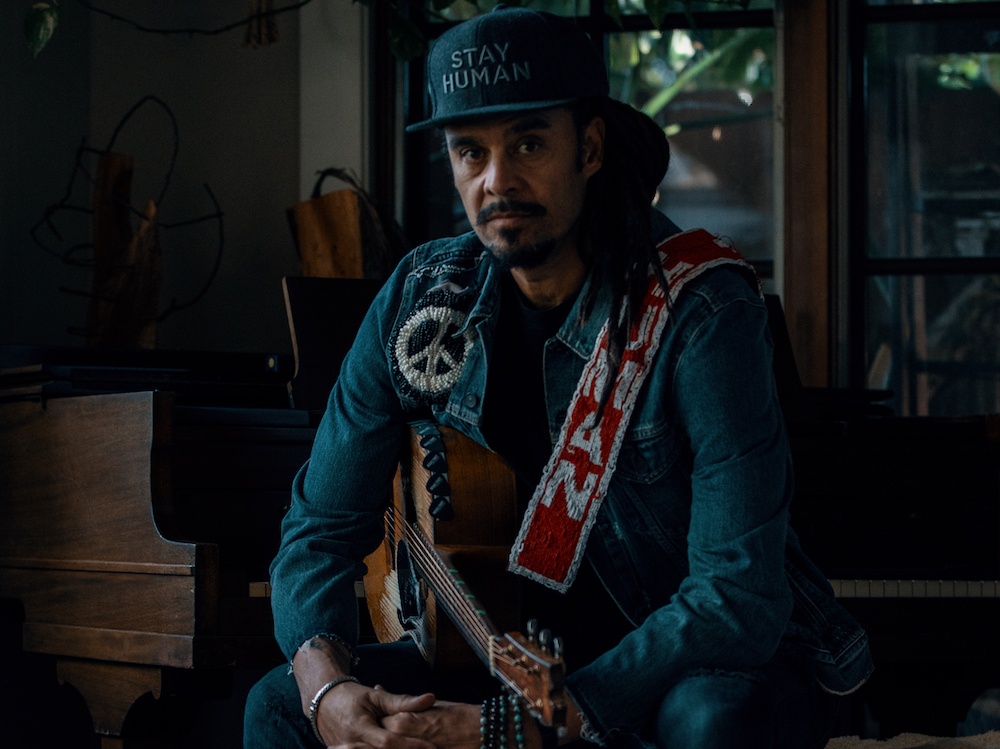 Ever since the eight-minute and 46-second video of George Floyd having the life choked out of him by a Minneapolis police officer, while being held down by two others (who were all guarded by a fourth who looked the other way while a fire department employee repeatedly told them to check his pulse as she saw he was unconscious), ripped through the screens and hearts of millions of Americans, we have witnessed a revolution 400 years in the making play out on our streets, social and corporate media outlets, dinner tables, and workplaces.

All over the globe, we’ve seen massive actions take place in support of the Black Lives Matter movement. For weeks, our phones were filled with a 24-hour stream of shaky handheld videos, poignantly (and often hilariously) worded protest signs, and millions of people overnight had their passions ignited to raise their voices about ending systemic racism and police brutality in America. Instagrammers went from being epidemiological experts on COVID to being experts on race in America, and for several weeks, it seemed like cute cat videos were gone forever. Through the chants of “No Justice, No Peace,” the sting of pepper spray and tear gas, the smell of hope for meaningful change is in the air.

While activists and police have taken a pause from squaring off on a daily basis, city streets remain emboldened with the bright yellow letters of BLACK LIVES MATTER, and yet there are still many high-profile cases of Black men and women dying at the hands of the police. Yet we still haven’t seen any arrests of the killers of high-profile cases of Breonna Taylor or Elijah McClain, let alone cases like Rayshard Brooks in Atlanta or Ahmaud Arbery (killed by a former cop while running), who seem to have drifted out of the national consciousness almost as quickly as they came in. Meanwhile, the historically systemically racist systems that have created the climate for all these and so many other injustices to occur, remain largely, if not entirely intact…at least for the moment.

So many people have asked, “What did all the protesting do?” “Have we accomplished anything?” and “Why do things feel exactly the same as before?”

During my decades of activism in the streets (for all types of issues) and through music, I have often asked myself the same question: Does the world really change because I painted a sign asking it to? What I’ve learned through it all is: Measure your protest, by your progress.

I believe that the strategy of protesting is as important as the passion that goes into it. You can’t have change without thousands of people looking at an issue that breaks their hearts over and over again finally standing up and saying “ENOUGH!” And you can’t create actual change if strategies aren’t drawn up and acted upon to achieve tangible goals even after the flames of passion have withered.

In order to create a strategy, we’ve got to be clear in the outcomes we are trying to achieve and then create a roadmap to getting there. Here are some of the changes I believe are necessary and attainable in the near future:

Police Accountability: We need to see violent and corrupt police arrested, charged immediately, have them tried swiftly and held accountable for their crimes.

Ending Qualified Immunity: Qualified immunity is one of many structural factors that make it difficult to hold police officers accountable for wrongdoing. Essentially, it is a law that when invoked, protects a government official from civil lawsuits or from going through the costs of having to go to court and protects police officers from liability for all actions taken while on the job except those that violate clearly established law. It’s one of the reasons why cops who do bad stuff don’t have charges brought up against them. Or to put it more plainly, you can’t fucking sue the cops. Prosecutors around the country know that even some of the most egregious cases of police violence, with videos and multiple eyewitness accounts, will never even get off the ground in a courtroom because of this immunity. So even if we protest and meme and get mad as hell, until we change this law, we are going to get the same results over and over again. Violent cops will continue to serve a system that was set up since the abolition of slavery, through the Jim Crow era, through the civil rights movement, through the ‘War on Drugs,’ into the era of mass incarceration and over-policing, to prevent African Americans from sharing the same benefits of American society that White citizens have taken for granted for generations.

Defunding and Demilitarizing Police Departments: This isn’t just about taking money out of policing. It’s about looking at public safety from a 30,000-foot level and looking at houselessness, mental health issues, noise complaints, addiction issues, domestic disputes, etc., not as police issues, but things that can be better solved by people and organizations that are trained specifically for these issues and funneling dollars once earmarked for police into proven safety programs that work. The vast majority of 911 calls are for issues like these. Upstream solutions that address poverty, joblessness, education, healthcare, affordable housing and the economic health of communities at their roots are massively more cost-effective and yield far more productive (and less violent results) than just asking armed police to show up to deal with issues like these that they aren’t trained for. I personally know a lot of cops who have told me time and again they are not the ones best prepared for the majority of the calls they respond to.

Ending Mass Incarceration: America’s failed ‘War on Drugs’ has left us incarcerating 25% of the world’s prison population (2.6 million people!) even though we are only 5% of the world’s total population. It’s time to turn back the ridiculously long sentencing that has resulted from the Clinton crime bill of the ’90s, treat addiction as a health issue and federally legalize pot (finally!). We also need to elect District Attorneys in every county who are committed to ending the cycle of mass incarceration and probation which has crippled Black communities and families. Watch Ava DuVernay’s Academy Award-nominated documentary 13th to fully understand the history behind this issue.

Normalizing Anti-Racism: Just as it has become normal in the Trump era for people to openly espouse their racist and White supremacist views, we need to make it normal for all people to stand up to racism wherever we see it.

Ending Voter Suppression: None of the above can be achieved if we don’t have access to voting, allow people convicted of felonies to vote and end the practice of redrawing district lines to keep power out of the hands of Black voters.

Electing Leaders Who Care and Will Fight: We need to mobilize young people, voters of color, and others who have been made to believe that voting doesn’t make a difference. Our ancestors fought for this right, and it’s important that we don’t deface their memory with our apathy in not showing up to the polls. Believe me, I’m not someone who thinks voting is the only thing we need to do to fix racism in America. On the contrary, I’m someone who believes it’s one important part of a strategy to vote every day, with your voice, your dollars, your feet hitting the pavement, your heart to guide you daily to what is right and your mind to change course when necessary. In order to effect structural change, we need to vote those out of office who continue to benefit from the current status quo and vote in people dedicated to bringing an end to systemic racism. Without this, very little of the things I mentioned above can actually happen, so I’d say voting is pretty fucking important! Do we get the 100% perfect candidate all the time? No, we never do. It’s kind of like life, you make the best of what you can with what you’re provided with and then you fight like hell to make it work.

Reconciliation: When Apartheid ended in South Africa, there were years of hearings and people sitting together to hear the millions of crimes that had happened to Africans over the centuries by Whites in power. There were trials, reparations, new laws created, and tearful moments of healing by all. America is long overdue for a national process of reconciliation. If we want to see a change in laws and actions, we need to see a massive shift in American culture and an understanding of the conditions Black people have endured since being forcibly brought to this continent as enslaved Africans until the present.

This may seem like an overwhelming list, but to those of us who’ve heard these changes only spoken about in Black History classes for decades and are now seeing them discussed on TV by leaders at the highest level, there is passionate optimism. In order to get some of these changes across the finish line, we need to keep the conversation active, continue to raise our voices and see people voting en masse up and down the ticket in every election, with a new belief that activism is about raising your voice and amplifying the voices of others who are doing the work and actively participating in the battle to normalize anti-racism, empower people to positions who are committed to bringing about a substantive policy change that can wield real justice for the victims of police brutality, housing, jobs and banking discrimination, mass incarceration, and the hatred we so often see played out on the handheld videos we see on a daily basis…
…oh ya, with love in our hearts leading the way!

The First Juneteenth Came at the End of the Civil War, This Year It’s During the Middle of a Revolution