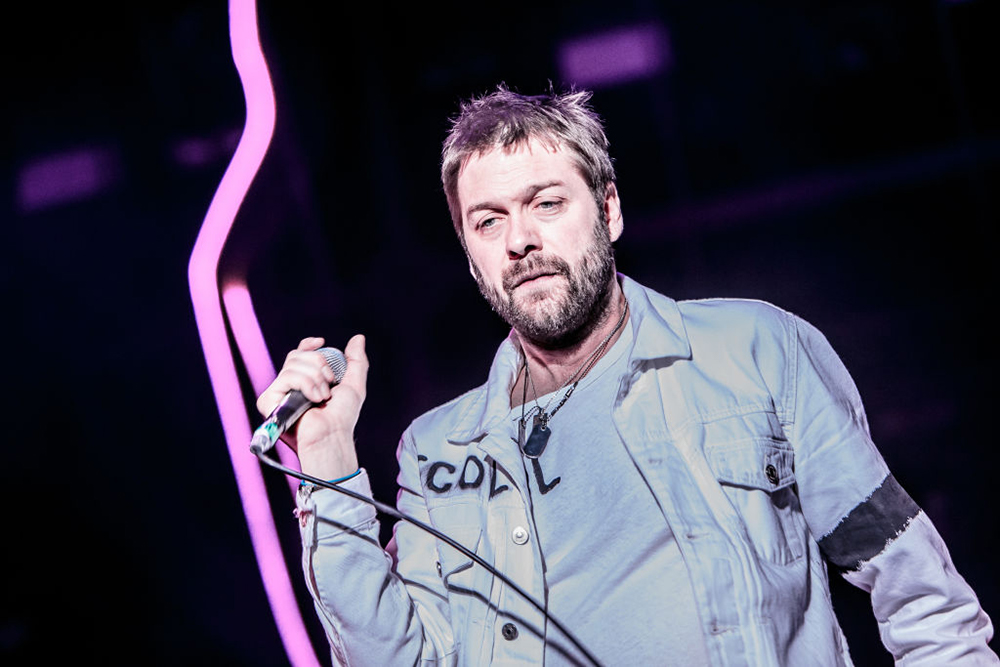 Meighan has been sentenced to “an 18-month community order and told to carry out 200 hours of unpaid work,” BBC reported.

He will also need to do a five-day rehabilitation program as well as pay a “£90 victim surcharge and £85 in prosecution costs.”

The news follows his departure from the UK rock band yesterday (July 6), which he said was due to dealing with “personal issues.”

The 39-year-old musician appeared at the Leicester Magistrates’ Court where he admitted to attacking, his ex-fancée, Vikki Ager, on April 9.

The court proceeding revealed that Ager was hit on the head with a hamster cage, thrown across the room and was “threatened” to be hit with a wooden pallet, BBC reported.

CCTV video fo the attack as well as a child witness who reported the attack were also presented. Meighan was reported to have “smelt heavily of intoxicants” when the assault took place.

During sentencing, district judge Nick Watson told Meighan, “I need to take account of the fact that not only did you hurt Ms. Ager, you also let down many people – band members and those who love your music… They will be shocked about what you did that night.”