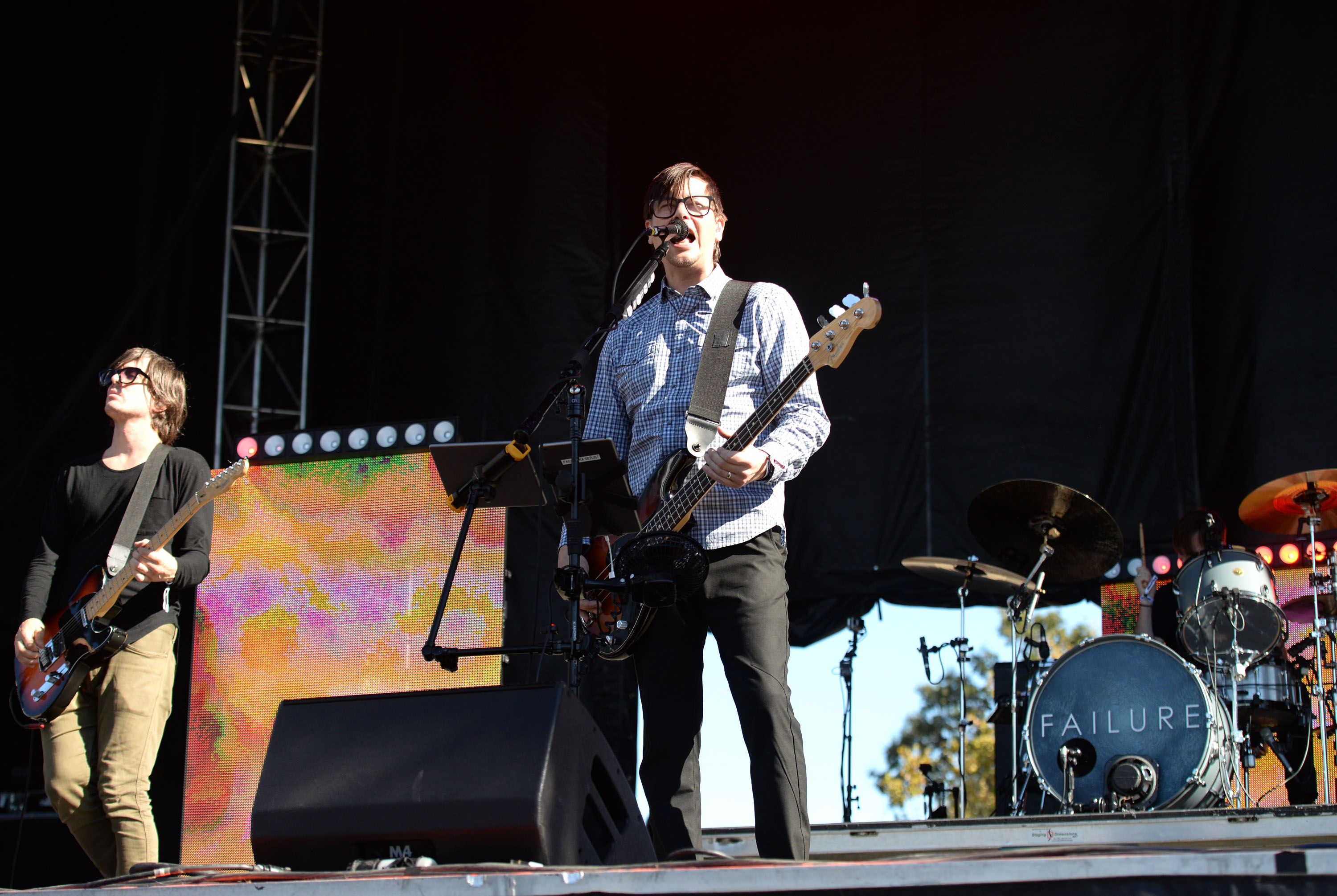 Failure has shared a newly-recorded cover of Depeche Mode’s “Enjoy the Silence.”

“We originally recorded a cover of ‘Enjoy The Silence’ for the 1998 Depeche Mode tribute, For The Masses,” the band’s Ken Andrews said in a statement. “That album has all but disappeared, no longer in print and not available via streaming platforms but we as a band are proud of our take on that song and had wanted to re-record it for some time. With the blessing of both Martin Gore and Depeche Mode, we re-addressed our version and came up with this new version for 2020.”

Failure was supposed to perform residencies in Chicago, New York and Los Angeles this year but, you know, coronavirus.

The alt-rock outfit also announced a box set titled 1992-1996 that will comprise vinyl versions of their first three albums. Those were restored, remixed, and remastered by Andrews as well. They’ll include songs that were never released from that era.

“Listening to the b-sides and outtakes from that first year of being a band takes me right back to playing the tiny stage at Jabberjaw in Los Angeles,” bassist/guitarist Greg Edwards also said in a statement. “It’s always surprising to me how much of the expansiveness and atmosphere of the later records exist in embryonic form on those earliest stripped-down recordings.”

Failure formed in 1990 before breaking up in 1997. The group reunited in 2014 and have released two albums since then.

Failure Shake Off 16 Years of Rust With Ease at L.A. Reunion Gig