It is his second song of the year 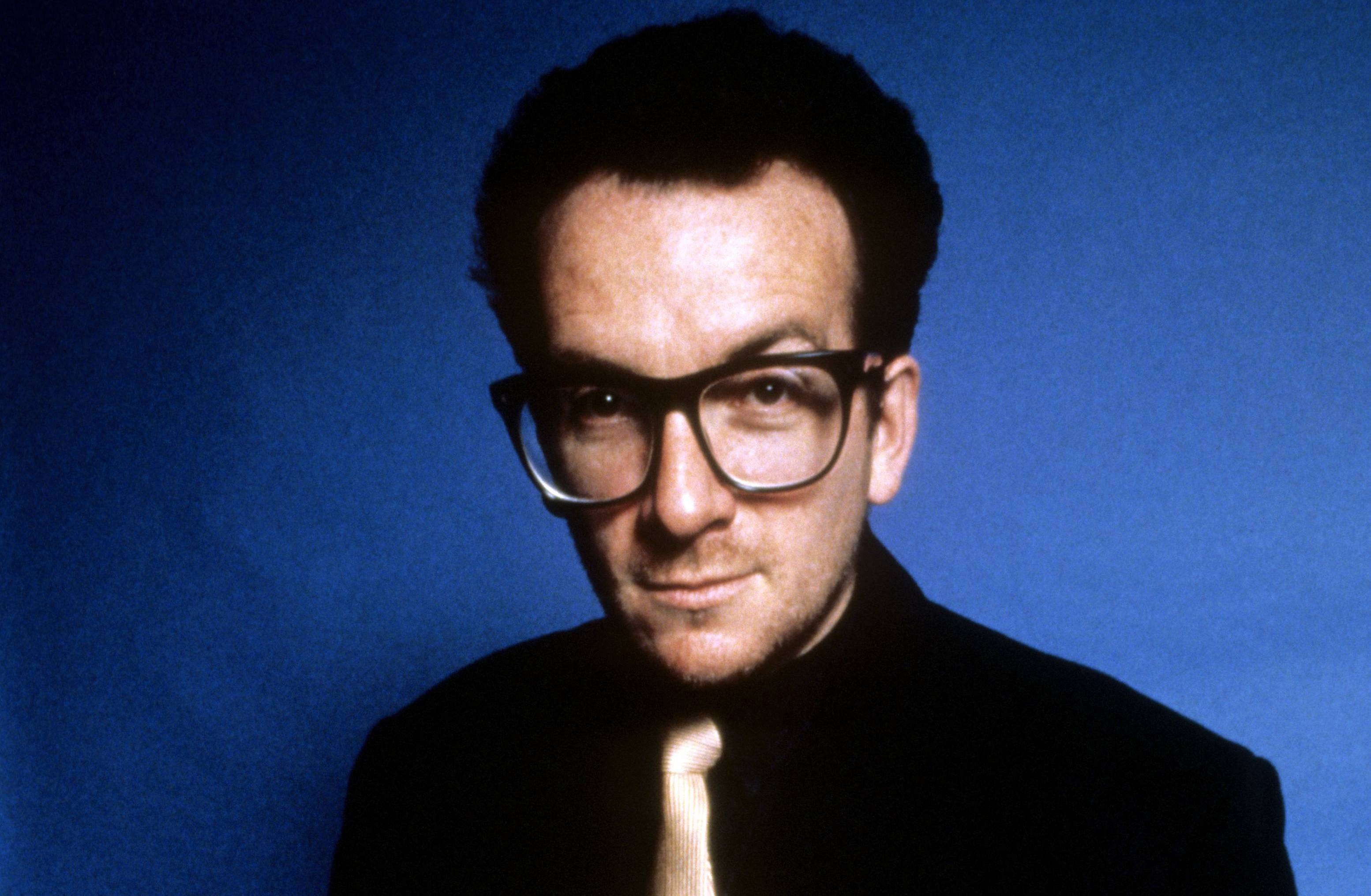 As he tipped off a month ago, Elvis Costello has indeed shared another new song.

Titled “Hetty O’Hara Confidential,” a description of the song reads as “the tale of a tattler who outlives her time.” Fair enough

A few weeks ago, Costello shared “No Flag,” which was his first new song in over a year. He trekked to Finland in February and worked for three days at Suomenlinnan Studio, a recording facility a 20-minute ferry ride from downtown Helsinki. This song is from those sessions, which Costello produced. “Hetty O’Hara Confidential” was recorded and engineered by Eetü Seppälä and mixed in Los Angeles by Sebastian Krys.

Earlier in the quarantine, Costello performed an acoustic set from his home in Vancouver in order to raise funds for UK healthcare support network Artists4NHS. Following the death of singer/songwriter John Prine, Costello penned an essay in tribute to Prine.

Costello’s next song arrives on Aug. 14.

Listen to “Hetty O’Hara Confidential” below.