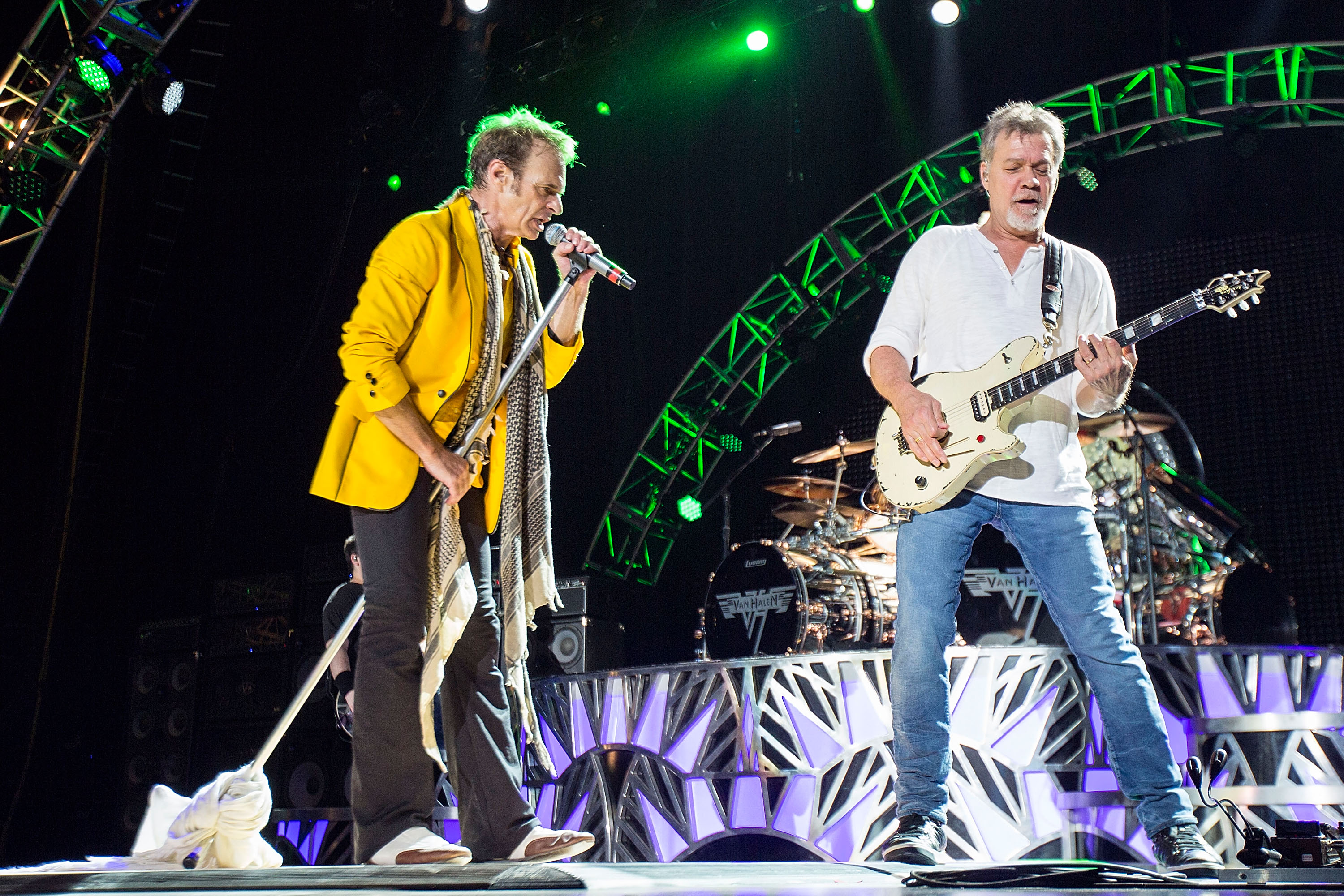 The last time we heard Eddie Van Halen’s name it was because a nugget about him pulling a gun on Fred Durst leaked from a new book on the increasingly reclusive guitarist. David Lee Roth had some news about his bandmate and it will be to the chagrin of Van Halen fans.

In an interview with the New York Times where he mostly talks about his art during the pandemic, Roth said that Van Halen the group is unlikely to tour again due to Eddie Van Halen’s ongoing condition. The guitarist has been battling throat cancer, and Roth said if the band hasn’t returned to the road by now, the future doesn’t look promising for the hard rock legends.

“I don’t know that Eddie [Van Halen] is ever really going to rally for the rigors of the road again,” Roth said. “I don’t even want to say I’ve waited — I’ve supported for five years. Because what I do is physical as well as musical and spiritual — you can’t take five years off from the ring. But I did. And I do not regret a second of it. He’s a band mate. We had a colleague down. And he’s down now for enough time that I don’t know that he’s going to be coming back out on the road. You want to hear the classics? You’re talking to him.”

Van Halen last toured in 2015 behind the reissue of their classic Roth albums and a live album that was recorded at the Tokyo Dome. Van Halen’s most recent album was 2012’s A Different Kind of Truth, which was their first with Roth since 1984.

Also in the interview, Roth said that he recently had back surgery and explained why he considers himself high risk for COVID-19.

Roth was on the road in 2020 prior to the concert business shutting down due to the pandemic. He had to scrap his Las Vegas residency and his slot opening for KISS on their final tour was pushed as well.

Van Halen bassist Wolfgang Van Halen disputed Roth’s insinuation. Commenting on Loudwire’s Instagram, Van Halen chimed in with his own viewpoint over his father’s touring status. “Yeah I don’t really think that’s up for him to decide,” he said.

We recently caught up with the band’s longtime producer Ted Templeman who shared stories about the band’s early days and producing Roth as well.