For his would-be 78th birthday 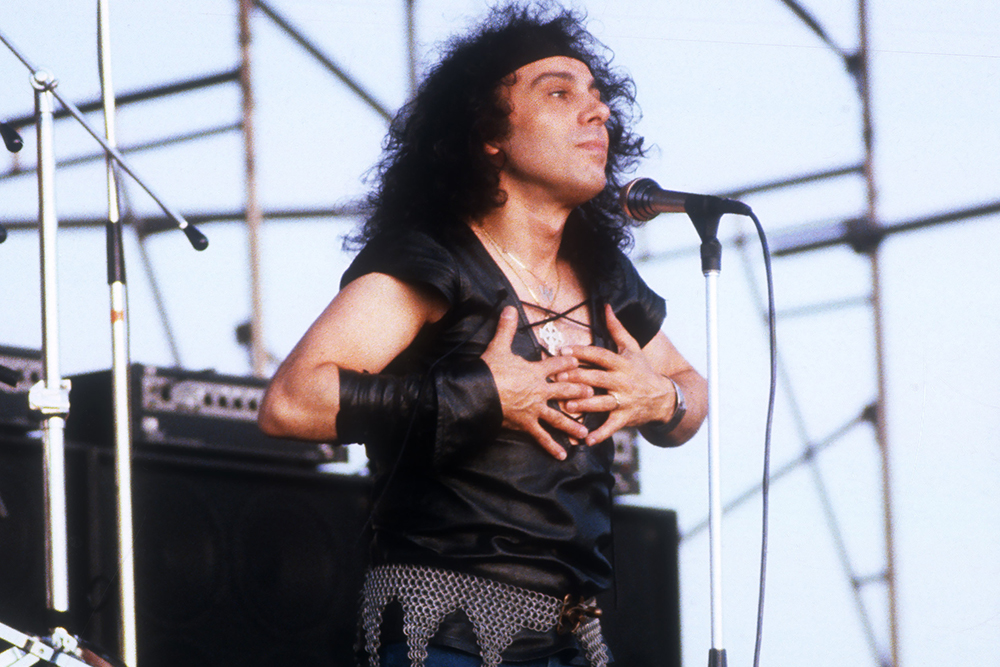 The late, great Ronnie James Dio would have turned 78 today (July 9). Though he wasn’t around to celebrate, his longtime pals did instead.

In a video that was released by the Ronnie James Dio Stand Up and Shout Cancer Fund, a number of Dio’s peers and friends honored the late-singer in footage that was compiled from over the years.

Dave Grohl remembered the singer as “one of the greatest singers of all time,” and cited seeing him perform on TV when he was “13 or 14 years old” as one of the reasons why he wanted to become a musician. “He would give all of his time, energy and love and attention to do good things,” he said.

Jack Black agreed, saying that Dio was one of the greatest heavy metal singers of all time and that he “such a sweet, genuine dude.”